MANUFACTURING OF SODIUM HYDROXIDE AND THEIR USES

Sodium hydroxide is a white solid, it is polar in nature and easily dissolved in water to form solution.The solution of sodium hydroxide are irritates to the skin and it gives the soapy feeling. 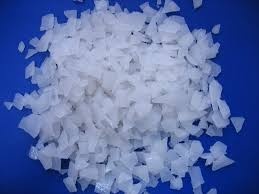 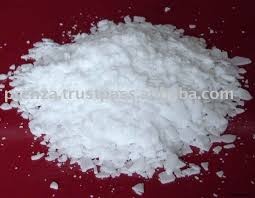 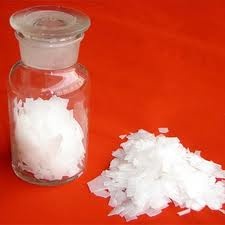 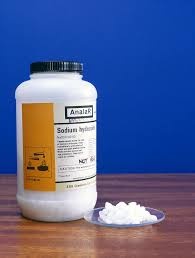