A couple months ago I wrote a blog about we were making some submissions for the National Founds of culture for film production.

A couple days ago the "National Council of the Arts" gave the results and finally after some years of being sending our project "Yellow Apples", we got the found. This means that we got the money to make the pre-production, the shooting and the post-production of this new short film.

The process of looking for support for this short film had been really hard and quite long, since we had the idea a couple years ago, we were always trying to look for some smart way to proceed, but all the time this was really hard for us. In July we took a decision, this was to make the short film in March of 2014. We were really focused on make a really regional production and we were on this when suddenly we won this money to make the movie. Now, more than ever I´m sure about that when a person is convinced about make something, all the things around starts to go on.

The production is already moving in Chile and I´m really excited to proceed with Yeniffer and Victor (Niebla Producciones) in order to make this movie. 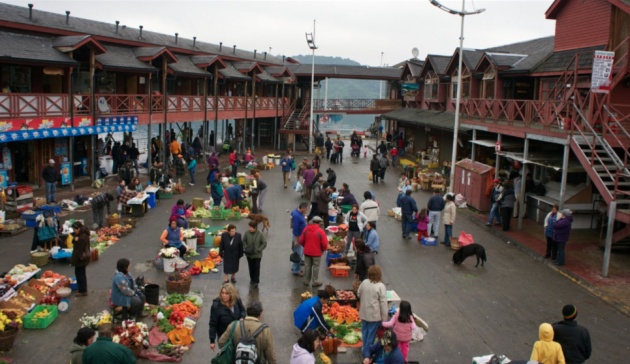 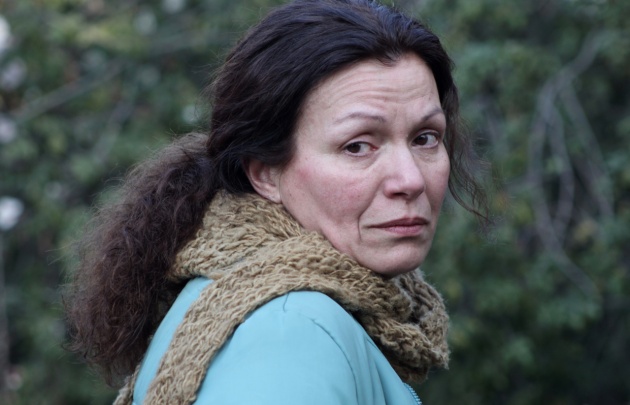 Another important point, the chilean actress Solange Lackington is going to play the role of Adriana as a main character of this short, that make us really happy!!

Thanks for visit this blog!