Mechanism Of Uptake Of Water 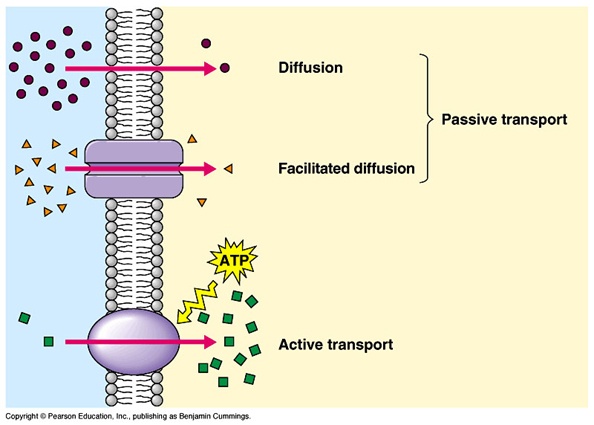 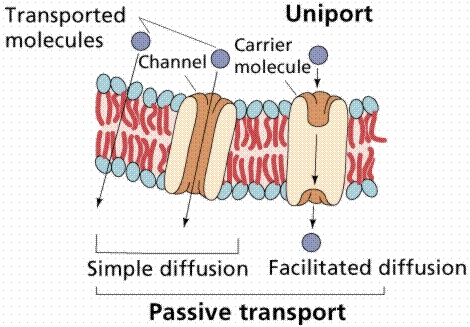 Passive transport is the major process which involves in the absorption of water through root hairs and roots cells. When the plants are watered, the concentration of water molecules is increased outside the root hairs. Hence the water start entering by diffusion process. As the cell wall is fully permeable it causes no hindrance, but water crosses cell membrane by the process of osmosis. Dissolved minerals salts are also absorbed by the process of diffusion. 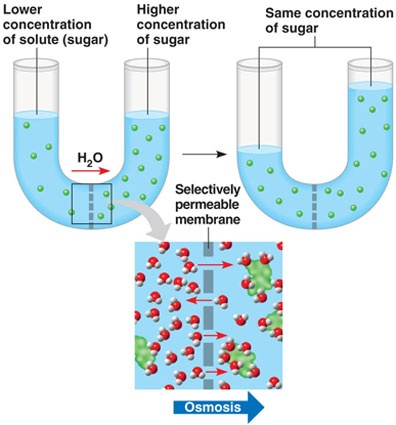 The second process is active transport. Transport which take place against the concentration gradient is called "active transport". Imagine a type of ion is already in higher concentration inside the cells of root hair. Normally when their concentration is lesser in outside soil, they shall start leaking out of root hairs but this never happens. Rather by using energy, plant absorbs more and more salt ion from outside and hold them inside its cell sap. 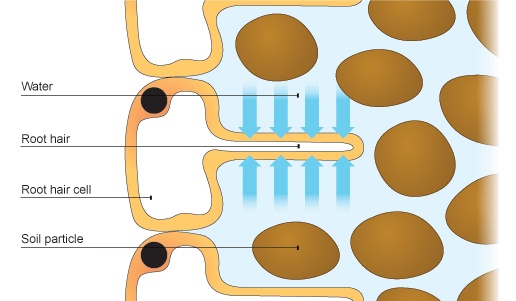 Thus we can describe active transport as the process in which ions move from a region of lower concentration to a region of lower concentration  through cell membrane by the use of energy in the form of ATP. Most of the ions in plants are absorbed by active transport. Once the water and minerals ions reach xylem vessels, it starts moving up. This upward movement is due to many processes, the most important is the transpiration pull. 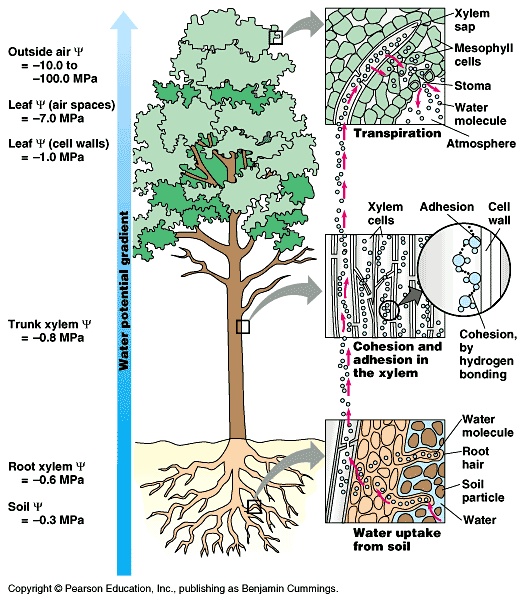 Source: Google Sadiq Khan is a man who make a lot of effortsthrough which he became mayor of London …

Sources of Transport In Pakistan Transport is the movement of people, animals and goods from one loc…