Hello Everyone! Welcome to my 6th blog. For my 6th blog I will not be making a review of any movies or dramas but I will be presenting to you my all Time favorite band named “Cimorelli”. I will introduce you this band because I want to share how good this band is and how nice their voices are. I have been a fan of this band since 2012 so I’ve been a Cimfam (the term used for the fans of cimorelli) for five years now and counting. (haha)

I first discovered this band five years ago when my sister was surfing the net and was listening to some group on Youtube. I heard it because my sister and I share the same room. I can still recall that moment and that song was “Stronger What Doesn't Kill You" by Kelly Clarkson. Without looking at the screen and without looking at the group that covered the song I already liked it, so I took a glance at the monitor and found out that the name of the band was Cimorelli. So because I really liked their cover I searched cimorelli on my phone and fortunately after watching almost all of their covers I became a Cimfam. So I would like you to meet my favorite band “Cimorelli” :D 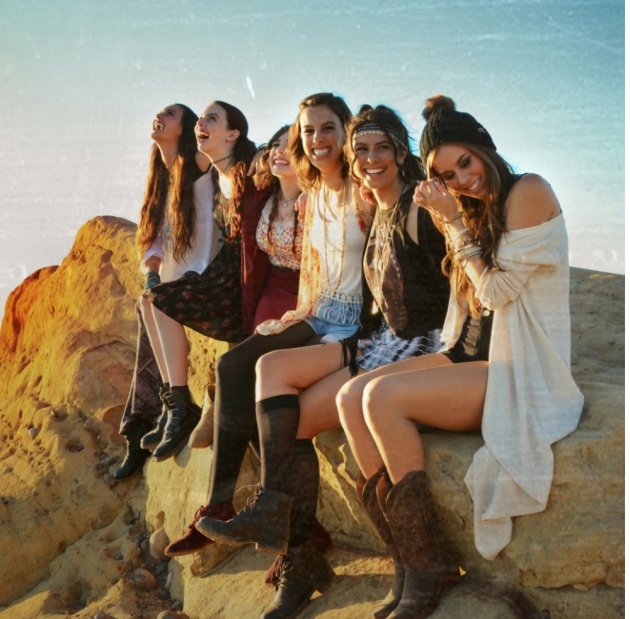 Cimorelli is an all-female group made up of six members namely: Christina, Kathrine, Lisa, Amy, Lauren and Dani. And all of them are sisters. They named their band Cimorelli because it is their Family name. They are a singing group that became famous by covering songs and uploading it on youtube. They started uploading videos way back 2007. The Cimorelli was from Los Angeles, California but almost a year ago they moved to Nashville. 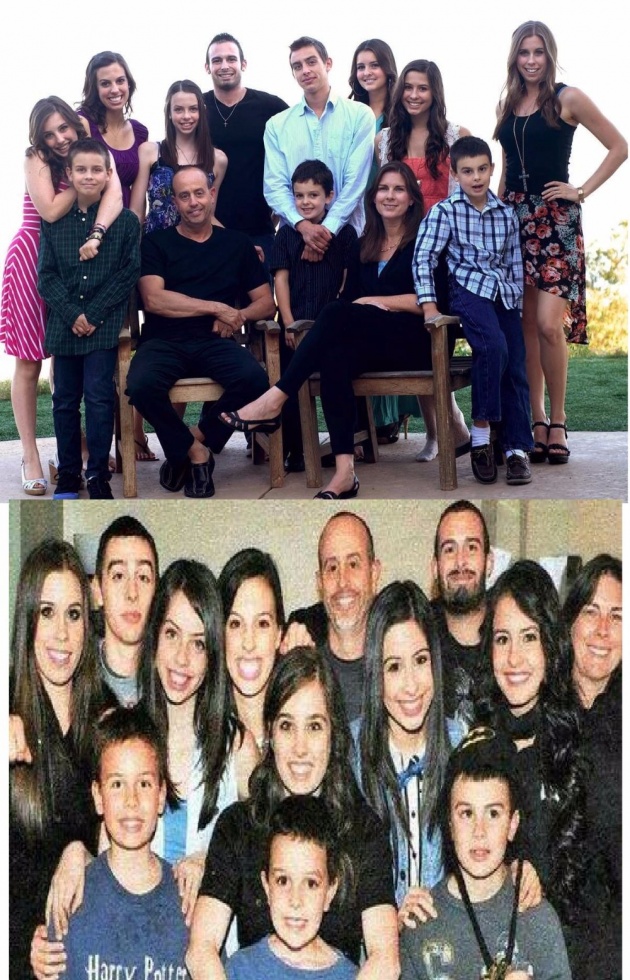 Cimorelli is a one Big Family. This family does not only consist of the six girls but there are also five boys namely: Mike Jr, Alex, Christian, Nick, and Joey. Michael John "Mike" Cimorelli Sr. their father and Lynne Cimorelli their mother. The boys in the family are also good in singing and they have some covers on youtube too.

MEET THE MEMBERS OF THE BAND 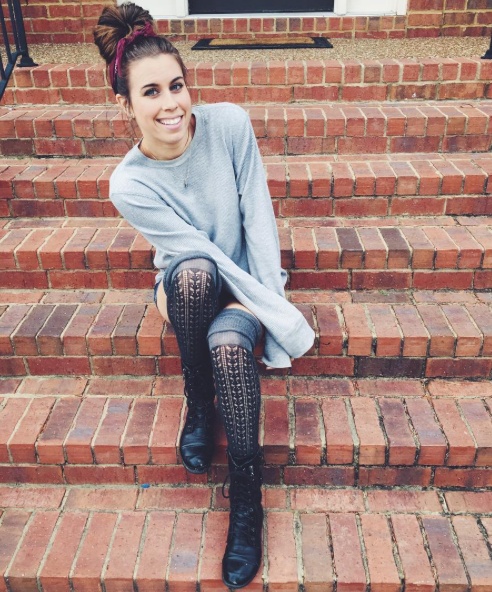 Christina is the oldest among the girls but she is the second child among her siblings. She is the only girl in the band that has a boyfriend. Her boyfriend is named Nick Reali. Christina and nick is going out for more than a year (I forgot how many years exactly hehe) already.

Her full name is Christina Lynne Cimorelli which is the "Lynne" from her mothers name. Christina was born on August 12, 1990 which is the same day with younger sibling Lauren's Birthday. 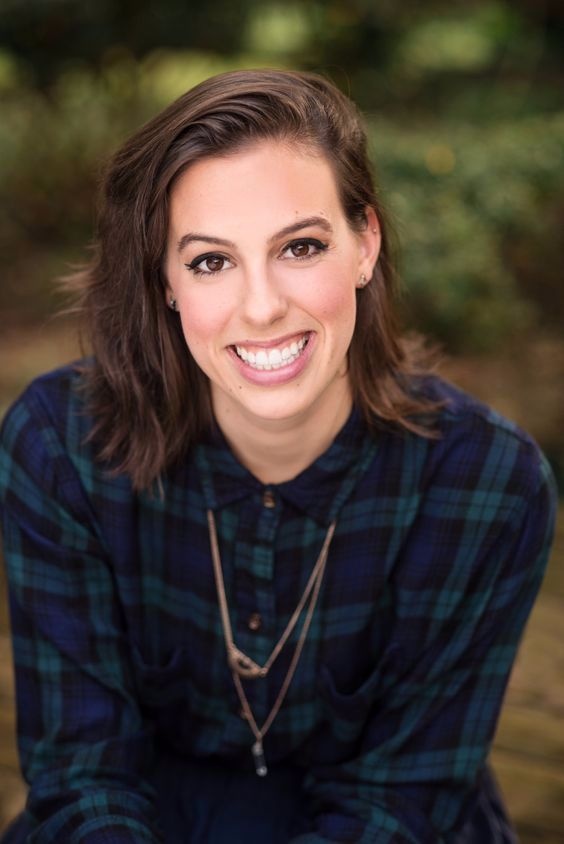 Katherine's full name is Katherine Ann Cimorelli. She is the second oldest in the band and the third oldest child in the Family. Katherine is the tallest among all the girls in the Family. She was born on March 4, 1992. Like the rest of her siblings, she has been home-schooled and started college classes at the age of 15. She is close to her family but is closest to Joey her younger brother. 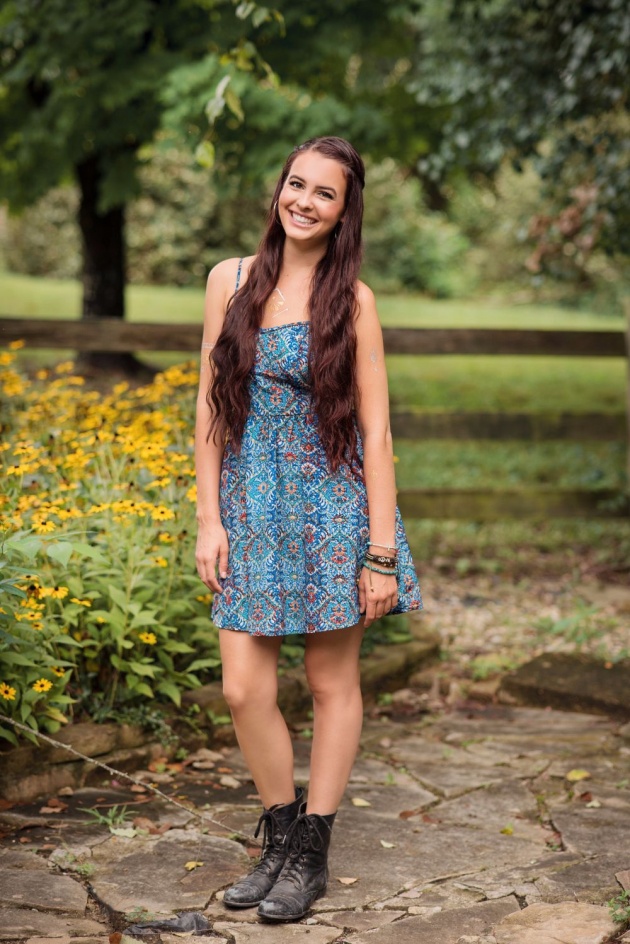 Lisa's full name is Lisa Michelle Cimorelli. She is the third oldest in the band and the Fourth oldest child in the Family. She can play the keyboard, drums, and guitar. Lisa and her older sister Christina arrange the harmonies for their songs. Lisa loves to paint her nails.

Lisa was born on September 19, 1993. When she turned 23 last september she decided to cut off all her hair. She has the same birthday with her younger sibling Nick. Personally, if i am asked who has the very nice voice among all of the sisters, my answer will be Lisa and for me she is one of the prettiest among the girls. :) 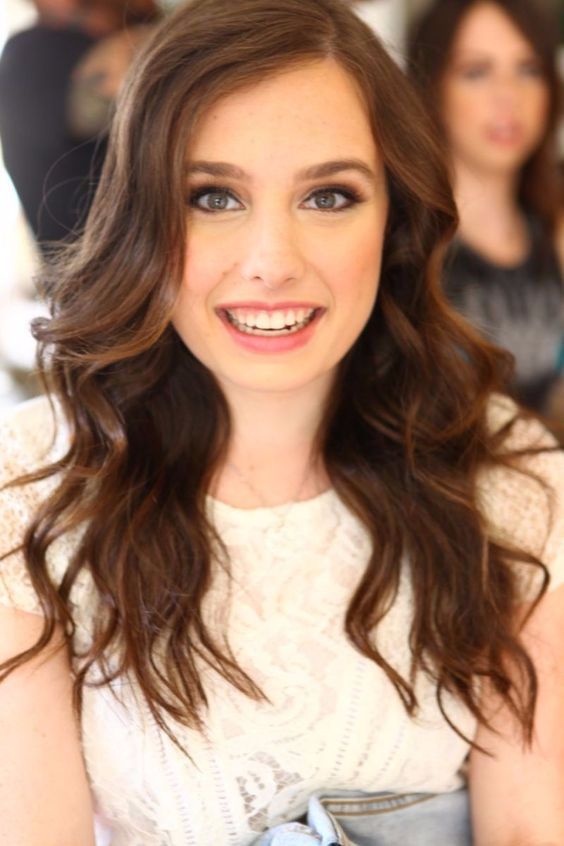 Amy's full name is Amy Elizabeth Cimorelli. Her eye color is green and she was born on July 1, 1995. She is the fourth oldest in the band and is the Fifth oldest child in the family. Amy can sing Alto which means high in Italian. She is playing guitar in some of their videos and in shows. She sings high and low notes.

Amy has a syndrome called Turner Syndrome, which is causing her to be short and is the shortest of the cimorelli sisters. Amy loves country music and reading. 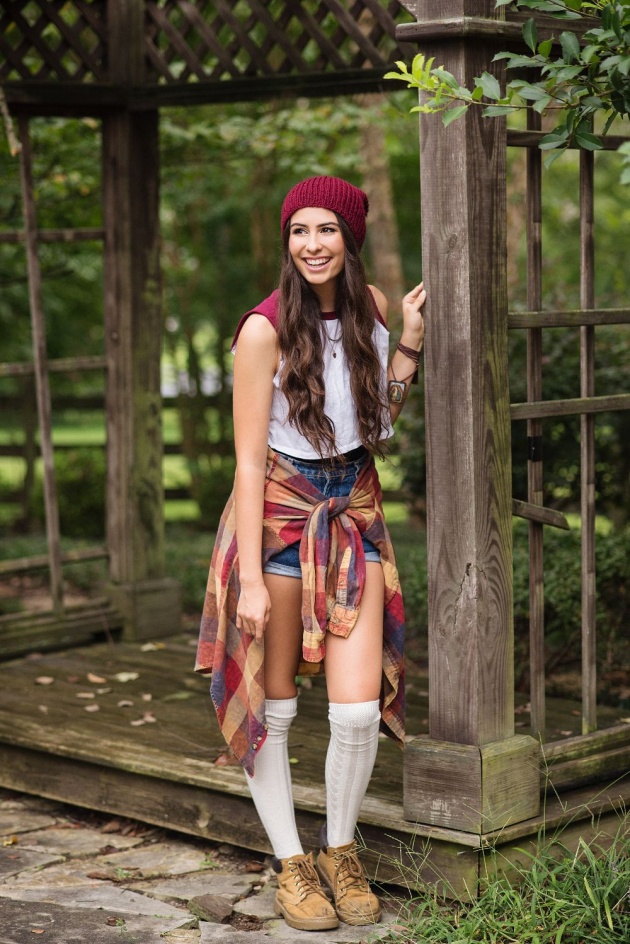 Lauren's full name is Lauren Christine Cimorelli. Lauren is named Christine because she was born on her older sister Christina's birthday which is on August 12. She was born on the year 1998. She can rap, play the piano and the violin. She is the fifth oldest member of the band and the seventh child in the family. Lauren likes swimming and flag football. Lauren and Christina wrote the songs in their first album named "Hello There" and she idolize One Direction. Personally I think lauren is the prettiest among all her siblings :) 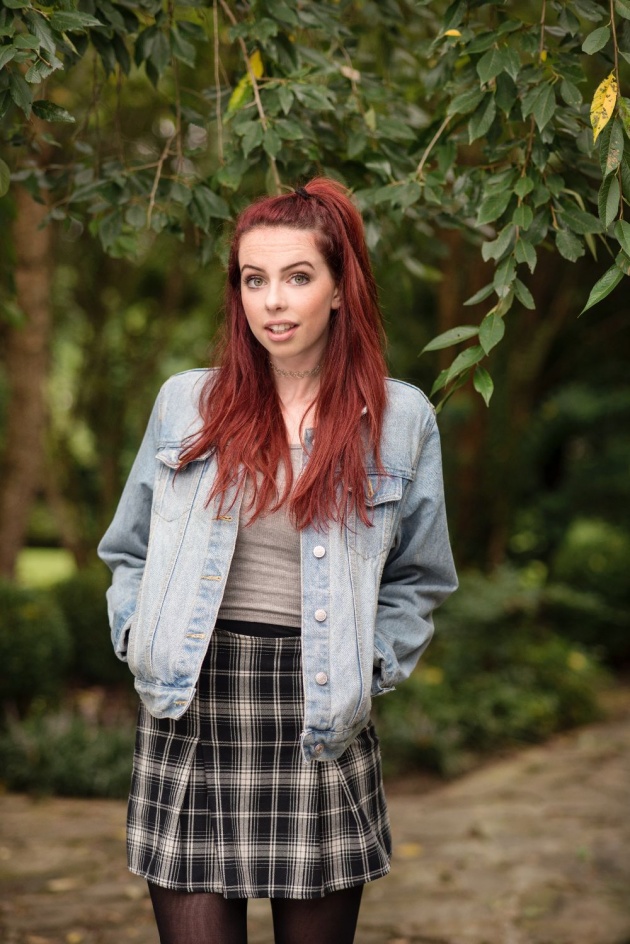 Dani's full name is Danielle Nicole Cimorelli. She was born on June 15, 2000. Dani is the youngest in the group and the eighth child of the Family. Her sisters describe her as funny silly, loud and smiley. Dani is left-handed. Christina and Dani can burp on command or whenever they like. Her favorite color is Black. Base on the videos I've watched I think Dani loves wearing chokers and ripped jeans.

This is what you will be hearing in the intro of all their cover videos. And it is in order from oldest to youngest. Actually Cimorelli started with Five members with only Christina, Katherine, Lisa, Amy and Lauren because Dani was still young but In 2010 she joined the band officially.

The songs that I always remember when thinking of Cimorelli is their original song "Wings" and "Million Bucks". These are my top 2 favorite original songs of cimorelli. Million Bucks music video was out Five years ago on youtube. They were still young when filming this and the video was self-produced its just amazing that they were able to do this nicely.

Photo Credit: Screenshot and edited by @ninski via www.twitter.com

I also cannot forget their song "Made in America" that was out on year 2013 because that was the time when I actually made a Fan account in Twitter and luckily all of them NOTICED and FOLLOWED me back and those days were the Best. Check their Twitter Account which I mentioned above. Watch "Made in America" video below :)

This is their song named "Up All Night" that was uploaded Three months ago. And they've grown so much since their Made in America video. (I cry huhu) :')

Let me show you a Then and Now pictures of Cimorelli :) 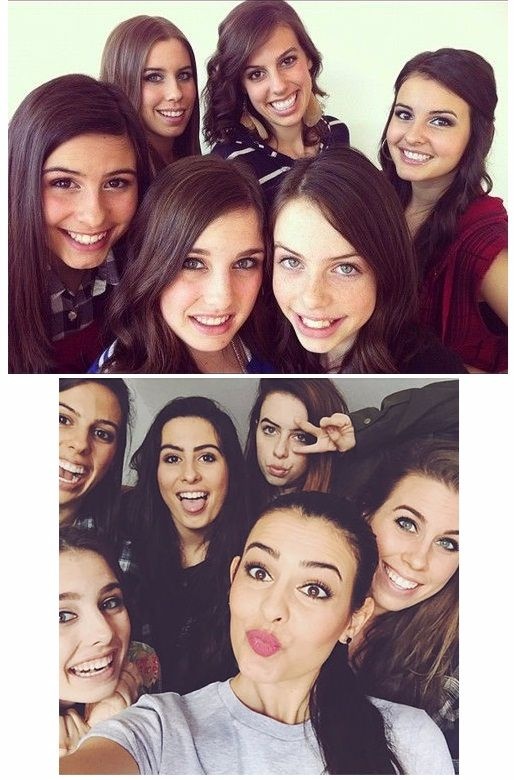 Sometimes I feel like I am a part of Cimorelli (haha). I also think that when I can go to their House I wouldn't be lost because I know where to go (where their restroom or bedrooms are) because of their videos and pictures. Anyway, I am so glad to tell my friends or other people that I am a Cimfam :) So check their videos by going to their official account on youtube by clicking this --> CIMORELLITHEBAND

So this is where my 6th blog ends and thank you for reading my blog! Hope you'll like it! :)