After Windows 8 ,now its going to be Windows 9 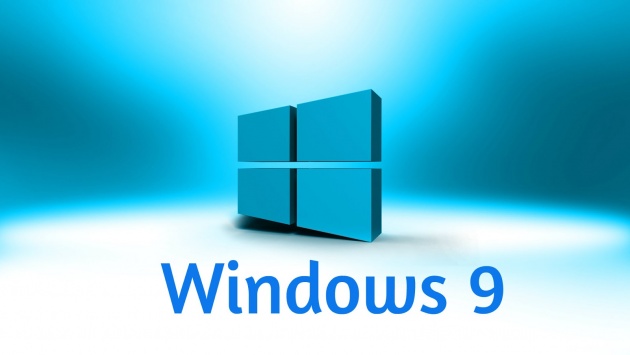 Microsoft has learnt from the past experience after the failure of windows 8.

The basic failure of windows 8 was its desktop was not user's friendly. Now in windows 9 , it would be much easier for the User just like it was in windows 7 and its past operating systems.

The Name ''Threshold'' is given to Windows 9 , This windows will be much elegant and User friendly and will represent Microsoft in the True manner. The Upcoming Operating system will support 3 different Modes.

whatever you install the device ,the window will work according to device.

Now lets see how much the Windows 9 is going to be succeed , but for sure the hard work of Microsoft will give the best results. 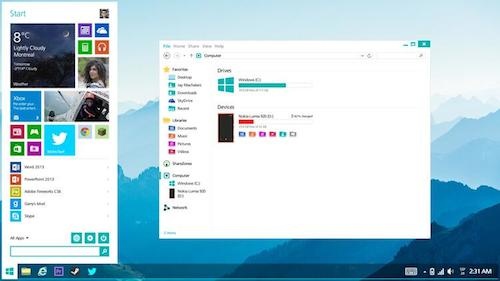 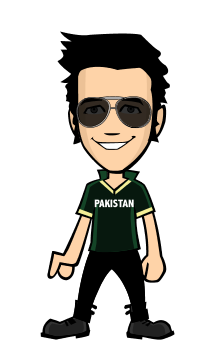 My name is Faran Khalid , And i am an Electronic Engineer