One hundred and thirty-four passengers were rescued, 35 are confirmed dead, and at least 20 others are missing.

The boat's captain and crew are now under the custody of the PCG.

According to Balilo, they will deploy divers to search under the capsized boat, as there might still be some people trapped underneath. 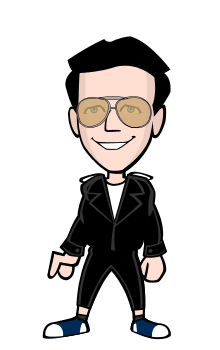 Image Credits: Sharon Lopez via Bitlanders I live in Region V or the Bicol Region, located in theso…

How AmeriCares Cares (Source: Google) Helping others, a simple act of kindness, is one of the frui…