After the 3-Day Water Quality Fieldwork, the Data Processing Team were instructed to conduct a 2D Flood Extent Validation in the five municipalities under the three river basins. The Data Processing Team which composes of five researchers, then the head of the administration office, the Research Associate from Field Survey Team and the Chief Senior Research Specialist were the one to conduct the validation. 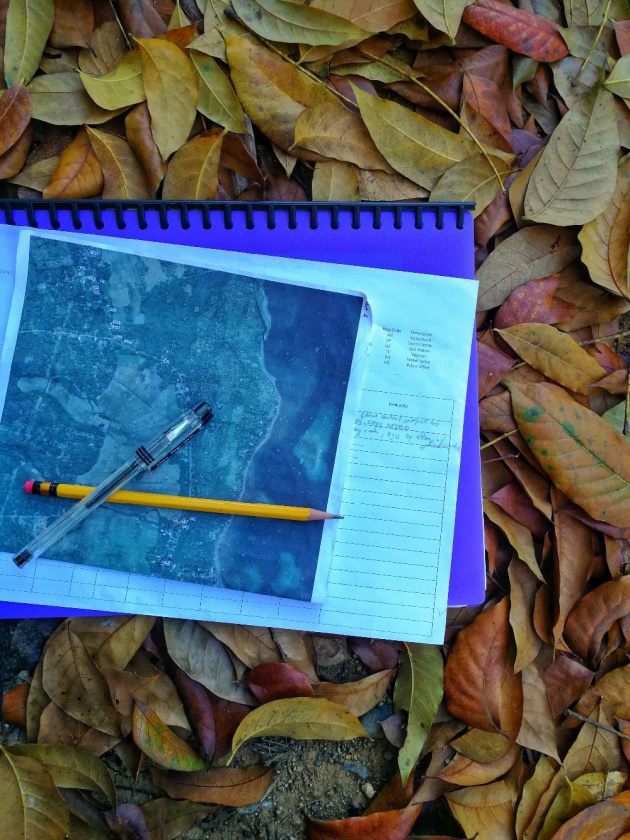 1. To validate the accuracy of the flood map generated by the Flood Modelling Component.
2. To measure the height of the flood during an event.
3. To gather the flood height historical data of other events aside from the reference event.

The researchers are limited only to gather and validate data to 120 points only, 30 points for each water level: High, Medium, Low and Not Flooded.

THE RIVERS BASINS AND THE MUNICIPALITIES 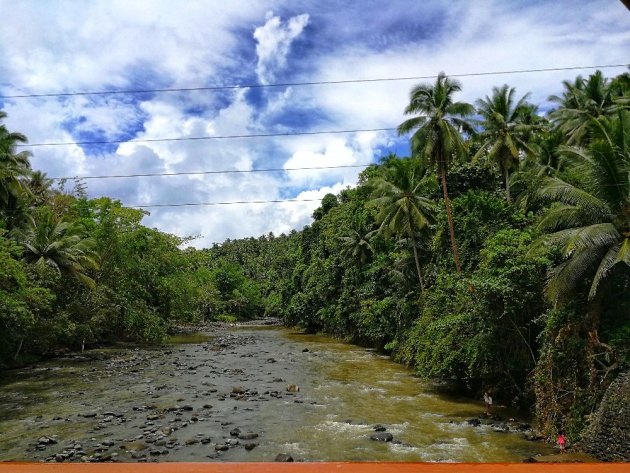 The team is composed of eight (8) researchers which are divided into 4 groups composed of two members. Each group is given a map of their designated barangays with marked points. The marked points are numbered and named according to the water level extent generated: H for High, M for Medium, L for Low and NF for Not Flooded. 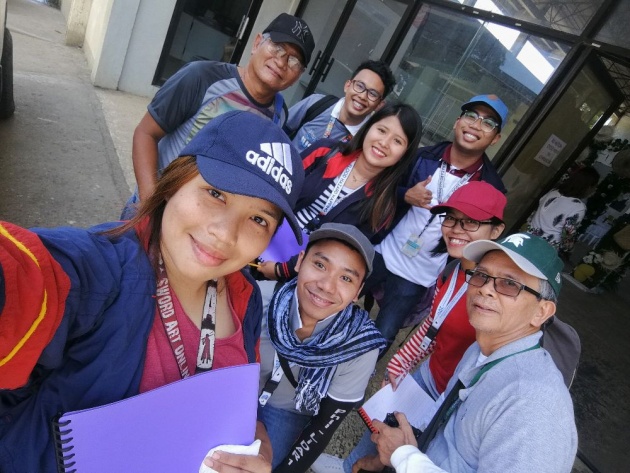 The marked points for every River Basin were loaded in the GPS the day before the fieldwork. Each team has their own map and a GPS device. Through GPS, the marked point is located and then the coordinate system is loaded to the GPS in Decimal Degrees (DD) orientation. An interview is conducted afterward. The follow-up questions depend upon the interviewee's answer. 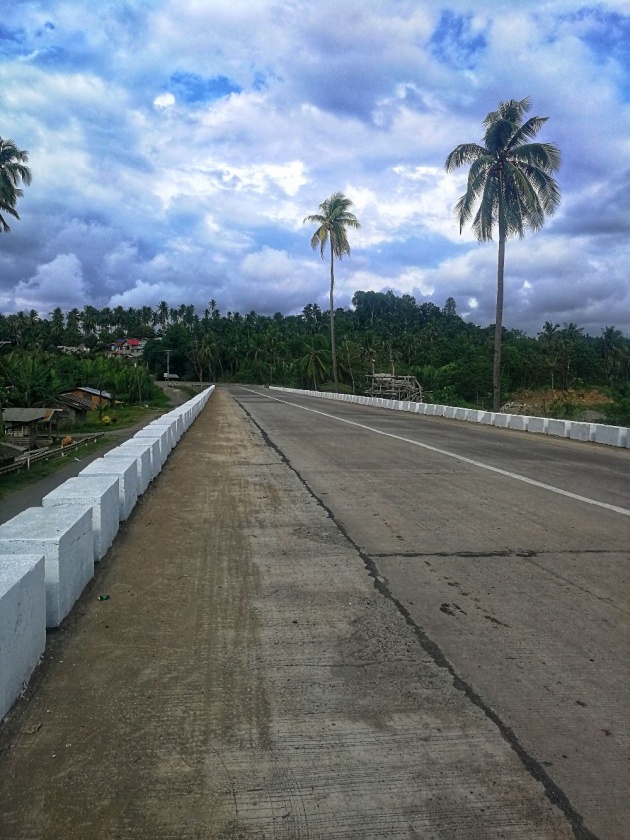 We had our lunch first before conducting the survey. The other teams started to locate the points in their map while me and my buddy who happened to be our Chief Senior Research Specialist, waited for the van to arrive. We were assigned in the Barangay Larapan, Napo and Libertad since my hometown is Barangay Libertad and the Larapan River Basin is part of the Innovation Project of which our Chief SRS and I are part of the said team.

We waited for the other teams to arrive and when we were completed, we went back to our office to gather the points in the Aloran area which were prepared by the Flood Modelling Team. Aside from loading the points to the GPS, the softcopy of the maps was loaded and saved to my phone and was distributed in the following day. 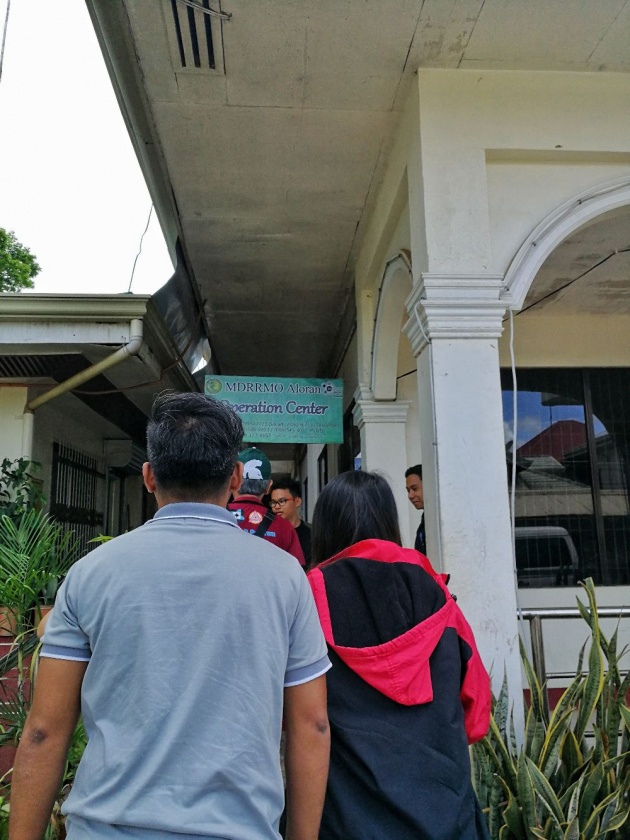 The departure time was 7:00 in the morning and we arrived around 11:00. Before we proceed to the field validation, we went first to the office of the LGU (Local Government Unit) of Aloran for a courtesy call. A courtesy call is necessary to inform the LGU that we will be having a field validation in their area for the benefit of the flood map. While the supervisors were discussing, others were busy printing the maps and distributing the softcopy.

Unlike on the first day, the points in Aloran were distant from one another. Some may be near but most were far from each other which was up to 500-700 meters apart. The van was following us, me and our Chief, so, the other team decided to hire a habal-habal (motorcycle) since we were given an emergency fund by the office. 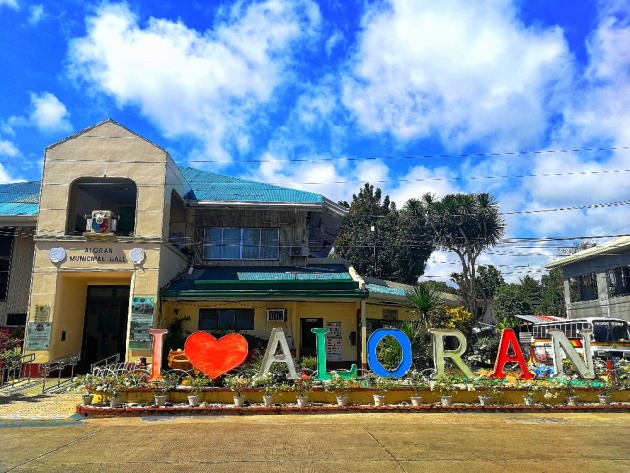 At 4:00 in the afternoon, the sky became darker and the rain started falling. With that, we were instructed to halt the activity and call it a day and continue it on the next day. We spent the night in a function hall in which the hall has one airconditioned room with two beds. There were three girls on the team including myself and five boys plus our van driver. Our Chief SRS, the FST Research Associate and the driver decided to sleep in a separate folding bed outside the room while the six of us slept in the room. 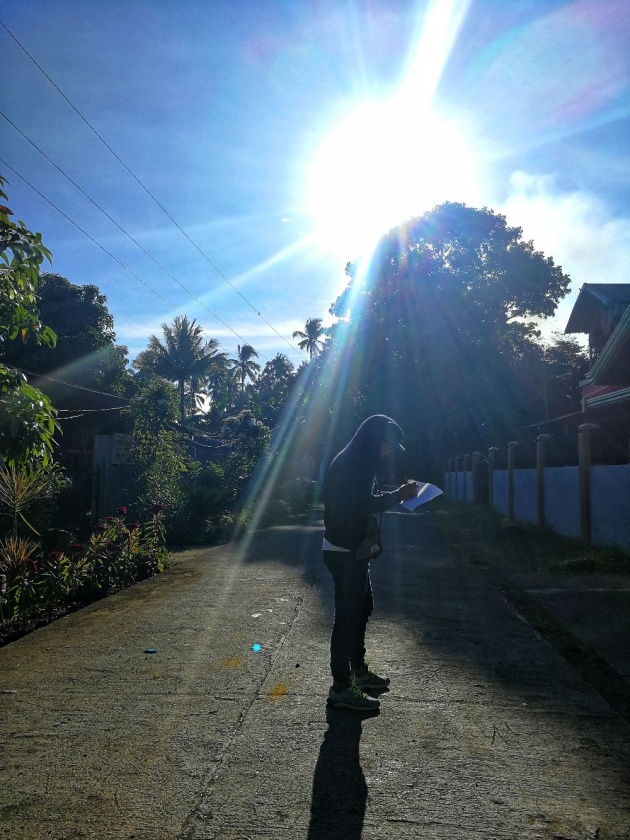 From the yesterday validation, two teams were already done in their work. So we decided that the two teams will be teamed up to the other two since we need to finish the flood validation in Aloran so that we can proceed to Langaran River Basin which composes of three municipalities.

From four teams, it was dissolved into two teams which compose of four members. While we're on our way to the last point for yesterday validation, each team decided to disperse per two persons making it looked like in one team there were two teams who will work separately in the same Barangay. Each team will work from end to end and the will meet halfway to maximize the time.

The Aloran Validation was finished by lunchtime. We had our lunch first before we headed to the Lopez Jaena, Plaridel, and Calamba, Misamis Occidental.

We were supposed to travel by morning after breakfast but since we didn't finish the Aloran points it was moved in the afternoon. For that reason, the team decided to conduct the validation tomorrow and we will just have a courtesy call, meaning we will go to the office of the Disaster Risk Reduction and Management Office (DRRMO) to inform them that we will be having our field validation in their area.

Since it's still early in the afternoon, the DRRMO Calamba suggested that we should have some fun in some of their places. 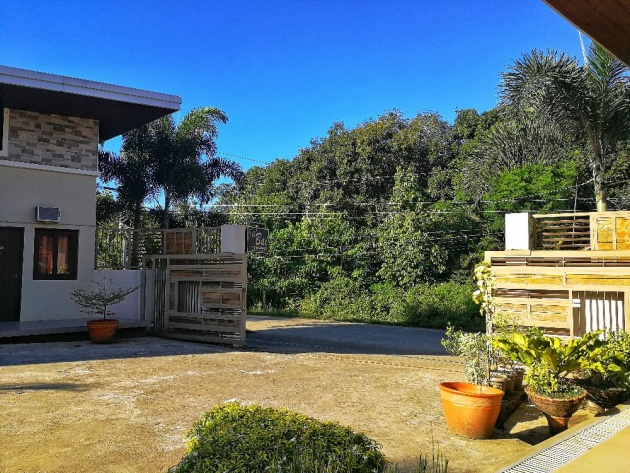 Instead of having two persons per room we agreed to have three per room such that one person will sleep in a folding bed with a foam while the other two will be in the two queen-sized beds. 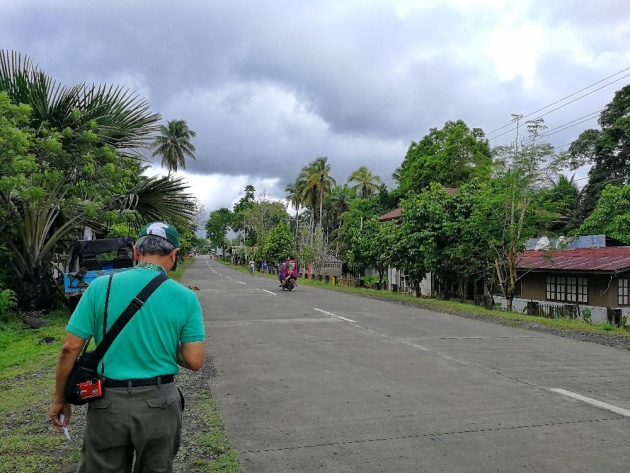 The Langaran River Basin extends from Lopez Jaena, Misamis Occidental to Plaridel, Mis. Occ. to Calamba Mis. Occ. To maximize our time, we decided to work on the three municipalities separately but simultaneously just like on our first day in Larapan River Basin.

As mentioned beforehand, we were assigned in Calamba. The DRRMO rented a van and hired a driver to accompany us in our validation. An hour later, some of the staff of the DRRMO accompanied us while riding their motorcycle. They guided us to some of the creeks and to the barangays that always experienced flooding. 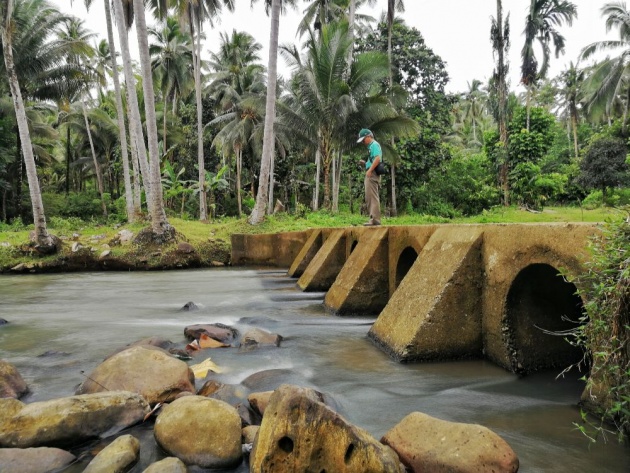 Among the four groups, we were the one who finished first, around 2:00 in the afternoon. After the remaining three groups were done in their validation, I was informed to prepare some clothes since the DRRMO Plaridel will treat us in one of the resorts in Plaridel. Out of 8, only five of us grabbed the opportunity to unwind for free.

We had our breakfast first before we went home at 8:00 in the morning.

Aside from an uncooperative respondent that might trigger your devilish side, the scorching heat of the sun adds up to the difficulty of this fieldwork. Walking in 10-200 meters is acceptable but walking up to 600-700 meters under the heat of the sun is a torture. Yes, it really does but heat and then airconditioned van then heat again can cause sickness due to a sudden change of temperature.

It is a big no-no to get sick while on fieldwork.

With that, choosing the torture road is definitely a tortured one. Water is the key so enough intake of water is necessary just to survive. Rain or shine, you have to work your ass off because of the deadline. Now, compared to my work in the office, fieldwork is definitely a tiring work to do.

Below are the two videos that show the nature of work of Geo-SAFER Mindanao:

Top 10 Places To Visit in Mindanao

Before I start, here is a video you need to watch about 10 Best Travel Destinations in the Philippin…

Some of the Must-Eat Maranao Foods