The title definitely sounds almost impossible in real life but the possibility of someone who's rich to do such tells me that it might happen in some other parts of the world. But anyway, this blog is about a story of a girl who had agreed to become a girlfriend for hire due to her dire need for money and shelter. A review of the Filipino movie, Girlfriend for Hire!

Let me share with you this not so new Filipino movie which I just watched this weekend together with my husband, my brother in law and his girlfriend while just staying at home on a hot Sunday. I thought this might be funny, it was labeled as a romantic comedy type. 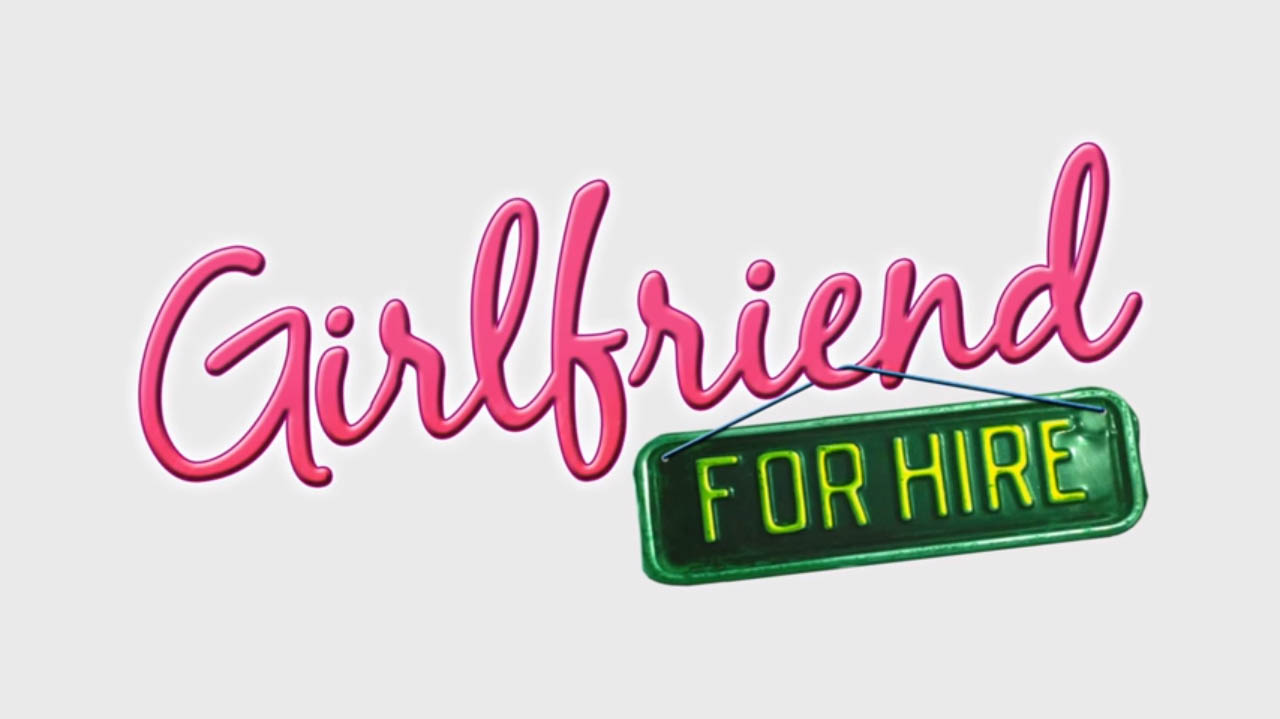 Nami, a college scholar student at Stanford University became an orphan after losing both her parents. Now she lives together with her aunt and cousins. She had a bad encounter with Stanford University owner's only grandson, Bryle. Their meetup ended into a fight and grudge when Nami was informed that Bryle was the heir of the university who's sponsoring her scholarship, she got a little stressed about it but later on found out that it was only Bryle's make-up-story.

Both of the main characters were into a feud each time they meet in school until one time, the two of them were stuck in a rooftop. They somehow managed to talk about each other's lives and eventually, they started to be at ease with each other. 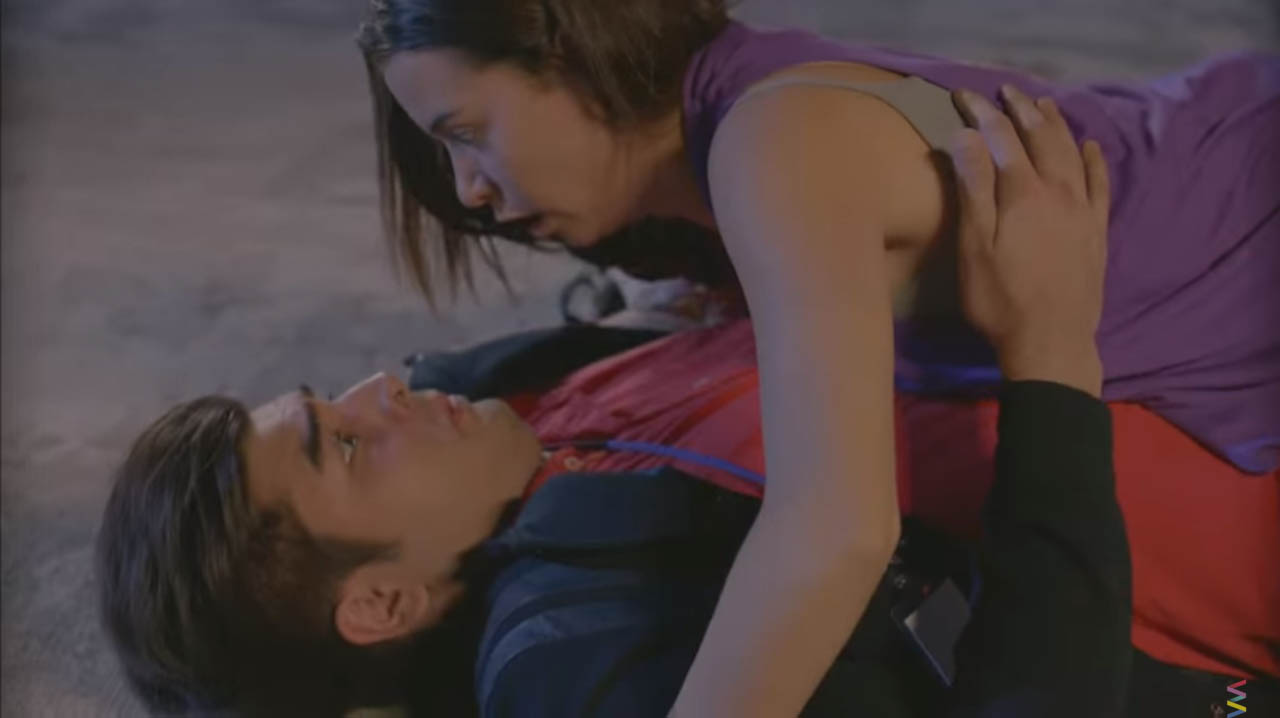 After that rooftop scene, Nami got sick because of the rain. While she was sleeping at home, her other cousin tricked her into taking money from her mom and putting it inside one of Nami's belongings. This caused Nami's aunt to kick her out of their household. And Nami was left with nowhere else to go.

When she was crossing the street, Bryle almost hit her, she passed out and he brought her home to be treated.

Meanwhile, Bryle's grandfather was already asking him to get married, he provided him with options but Bryle doesn't want to settle for those girls as he has his heart reserved for his girlfriend who went to London. But because of this, he thought of hiring a girlfriend and he offered Nami the job!

After few conditions, Nami agreed, she has a ten thousand pesos allowance per week and she stays in one of Bryle's condominiums. A contract was signed stating that if somebody learns about the setup, she'll have to pay him back all that he had spent, also, he strongly noted that she is not allowed to fall in love with him and vice versa. She was also transformed into a pleasing lady suitable to what Bryle wanted her to look. Now the news spread throughout the university. Soon, they met Bryle's grandfather to introduce Nami. 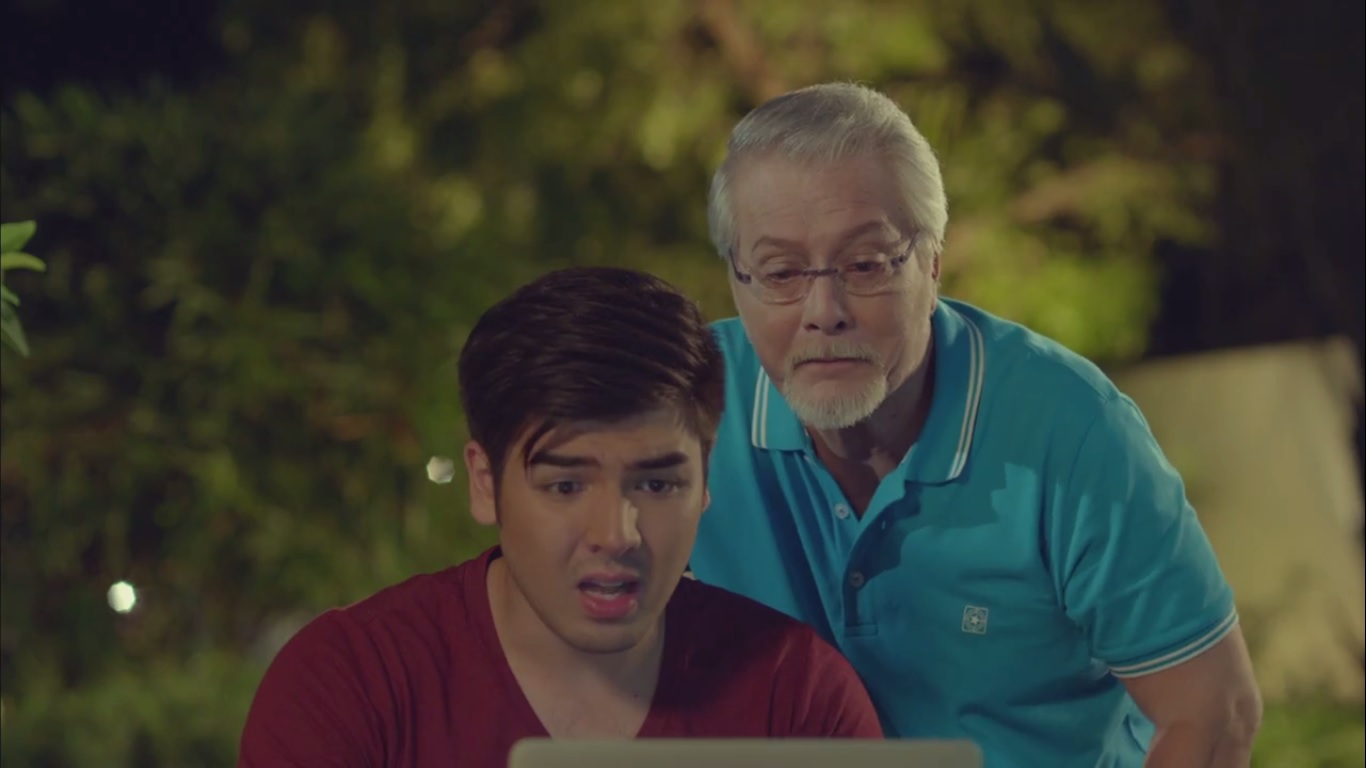 Every single time that they meet and talk, they end up fighting and having arguments until one time when Bryle's nanny went on leave, Nami became his cook and somehow, Bryle felt a little feeling towards her. Jealousy was there as well when he found Nami met a neighbor friend, chef TJ. 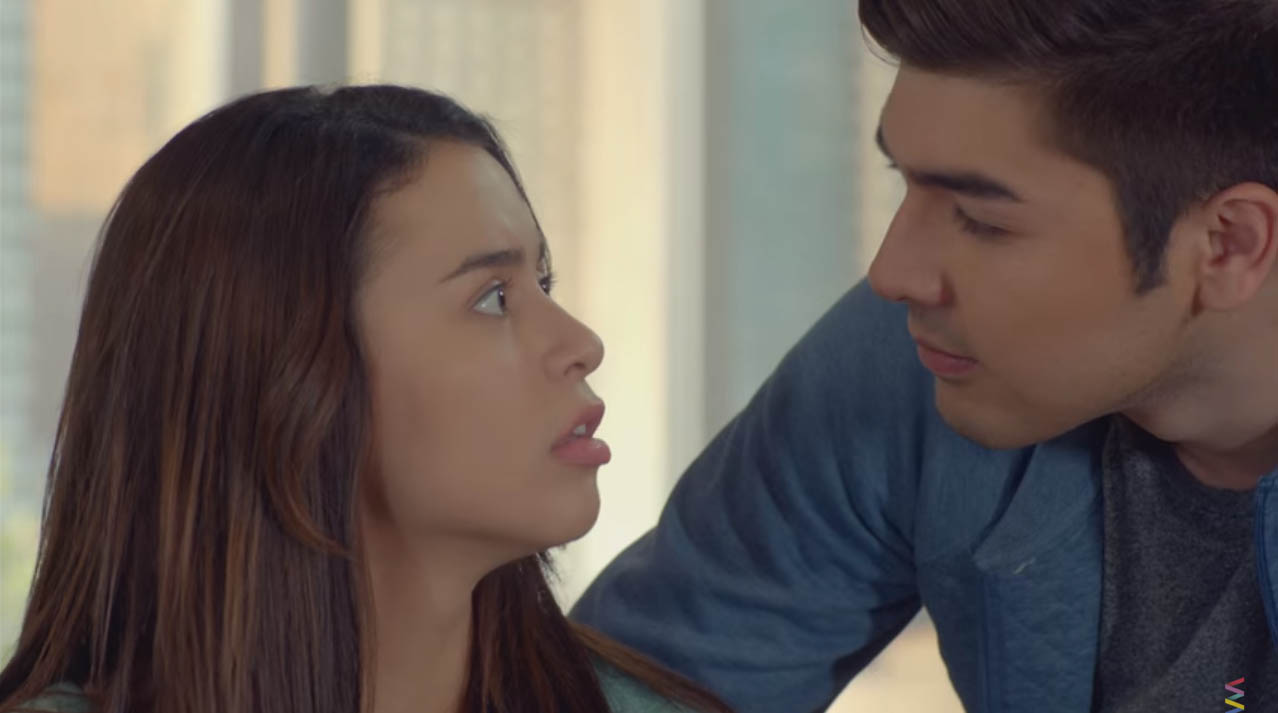 But as soon as they arrived home, they found Bryle's girlfriend, she came back and Nami was left with nothing else to do but leave. Bryle, however, was surprised with Elida's presence, he then realized that he loves Nami more than Elida now. But Nami has left the condo now and is nowhere to be found. 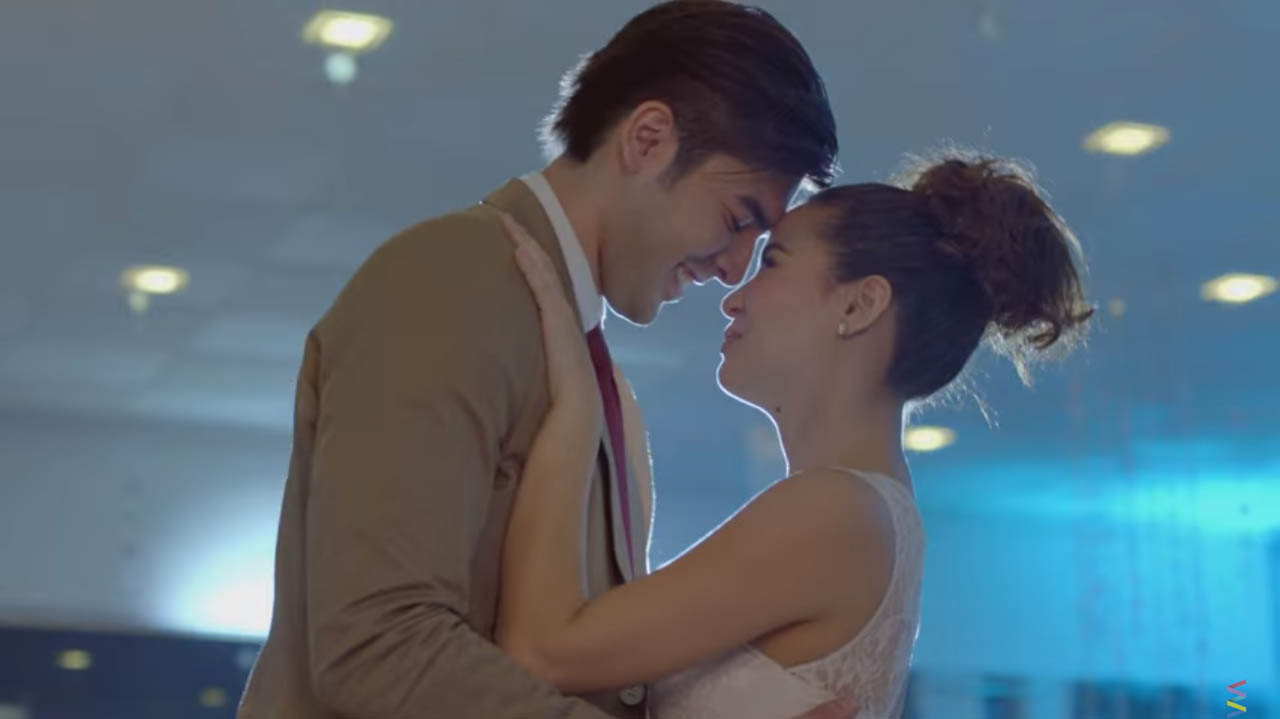 On the other hand, Elida realized that Bryle isn't happy with her anymore. She made the move of looking out for Nami and even arranging that the two of them reunites. So the movie ended up with Nami and Bryle being together. 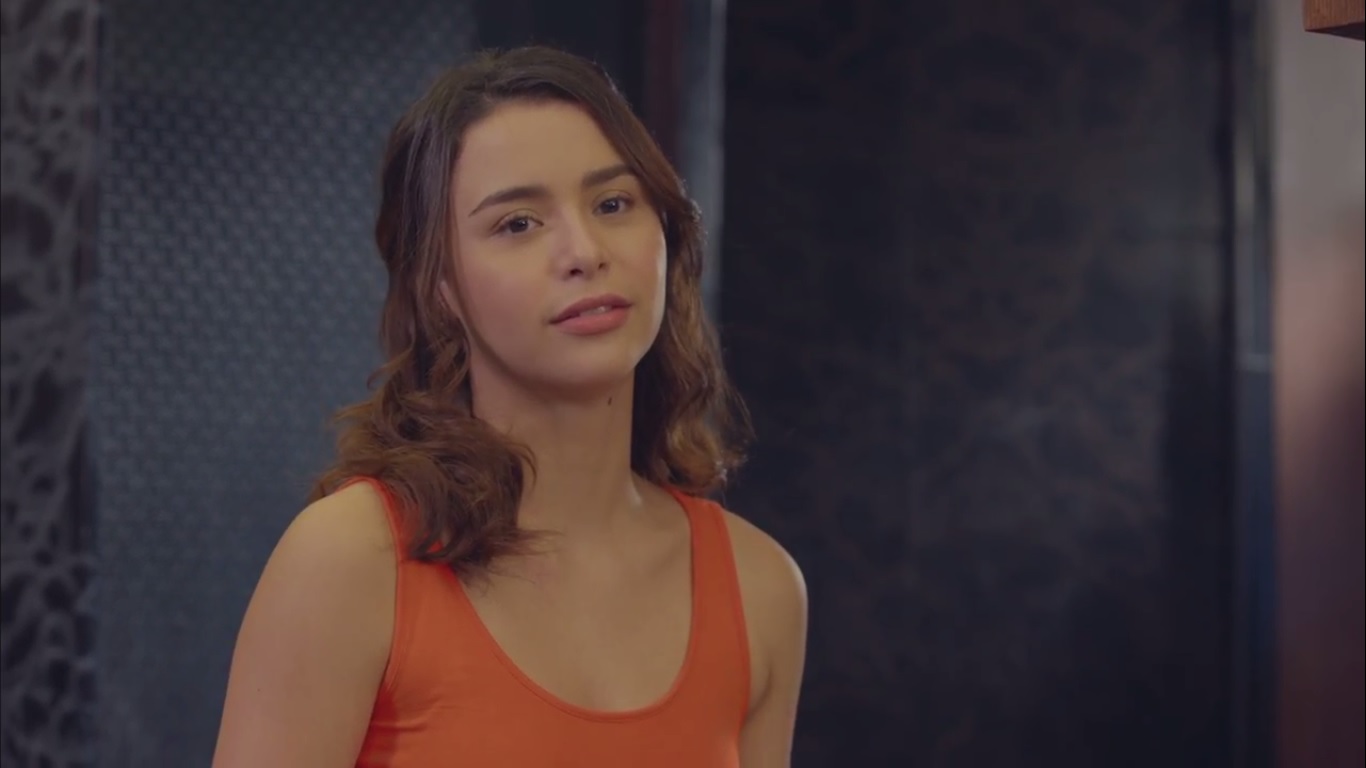 The orphan hired as a pretend girlfriend for a rich, only grandson heir of the Stanford University, the same university where she studies. She agreed to become a girlfriend for hire because she has nowhere to go and no money to pursue her studies. She, later on, fell in love as well as the heir. 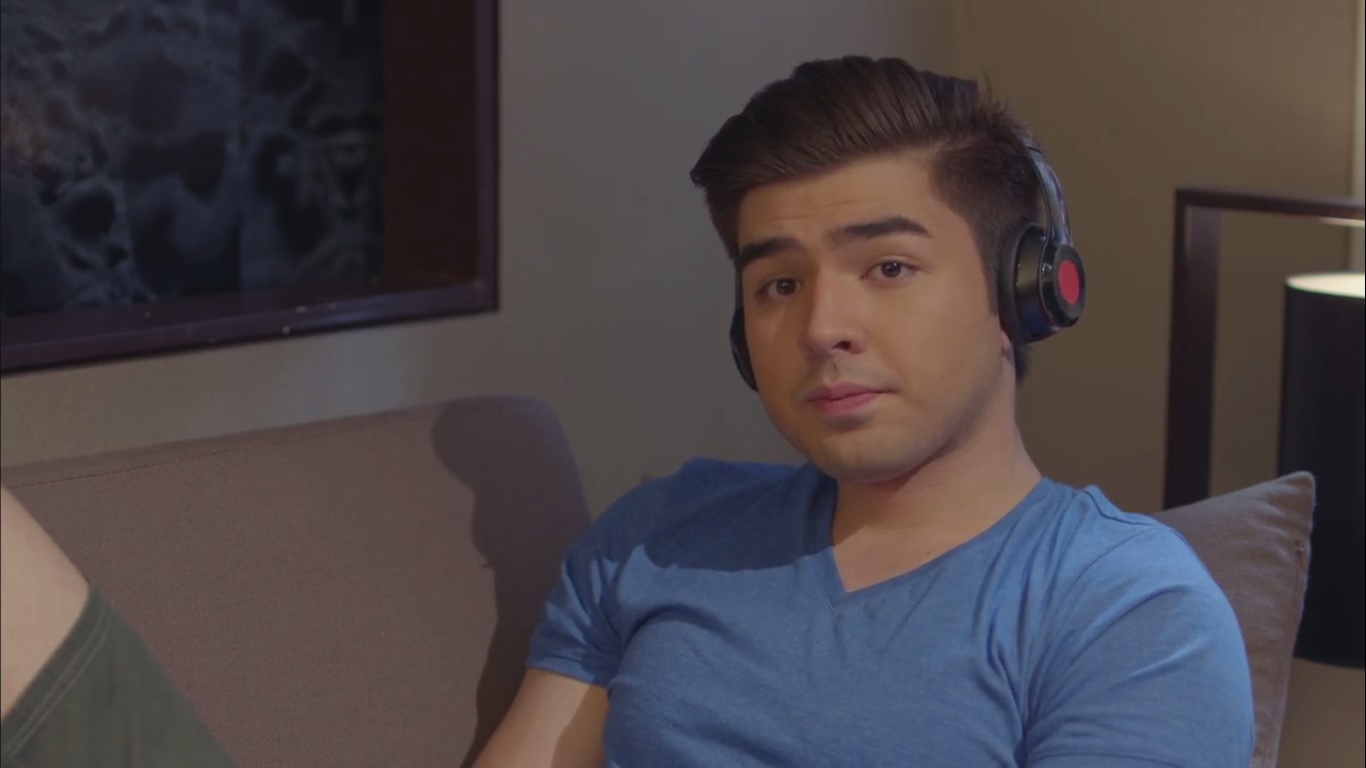 Portrayed Bryle, the rich arrogant guy who's the heir of Stanford University who's girlfriend left for a carrier, leaving him behind broken hearted and now since his grandfather is looking for someone for him to marry. He dislikes the idea and instead hired someone to become his pretend girlfriend. He ended up falling in love instead of the hired girl.

Let me just state that I didn't think Yassi and Andre look good together. I have seen their previous movie together with James Reid and Nadine Lustre. In this Tagalog Filipino movie, I really thought that Bryle hired Nami because he's gay. His acting was actually gay-ish and I apologized after the movie if I predicted it that way.

There were certain parts of the film where the artists were overacting, that their reactions were not very natural, perhaps it was just me, perhaps it was just part of the movie, or perhaps that's just how the director liked them to do so. Anyway, I also thought that there were strong parts of the movie like that time when the main characters went on a vacation, the sunset scene was really powerful.

When they were also kissing, I realized they look good together but when they are normally acting, they don't seem to be compatible. I don't really know, perhaps that was just me.

There were several parts of the Girlfriend for Hire movie where the characters were given exposure but never really had enough reason why I was really left asking myself what were the significance of those scenes?

But I must also state that I had fun with their comedy parts. It felt like watching a puppy love. There was, however, less drama which I thought was good.