My Fooling at University

My Fooling at University

So first of all, I will define what is University?

Journey from Multan to Lahore

I decided to travel on 14th October at night. I had to travel with my grandmother but she became ill on that day so my journey was delayed a little bit. My dad said to travel on the next day and join the classes on Monday. So I traveled all alone on Sunday. I rode a bus very early in the morning. I booked my tickets at 8 A.M and my departure time was 9 P.M. In this way, I had only 1 hour to pack my luggage and reach the bus. I quickly started to pack my things and my sisters and mother helped me while packing. I was ready by 8:45 A.M and my journey began at 9 A.M.

I was really worried and conscious throughout my journey because I was all alone and there were many things running through my mind that maybe someone will snatch my purse or someone will kidnap me. The journey was about 5 to 6 hours and I didn’t sleep in the whole time thinking that if I went to sleep then maybe someone will kill me or kidnap me or pick my pocket. These fears did not let me sleep the whole way. Finally, I reached my destination and I was wholly loaded with my luggage just like a homeless young boy. My uncle, who lives in Lahore, came and took some of my luggage and took me home where I was served with the best hospitality. The next day was Monday and I was having my first class in Electrical Engineering department. 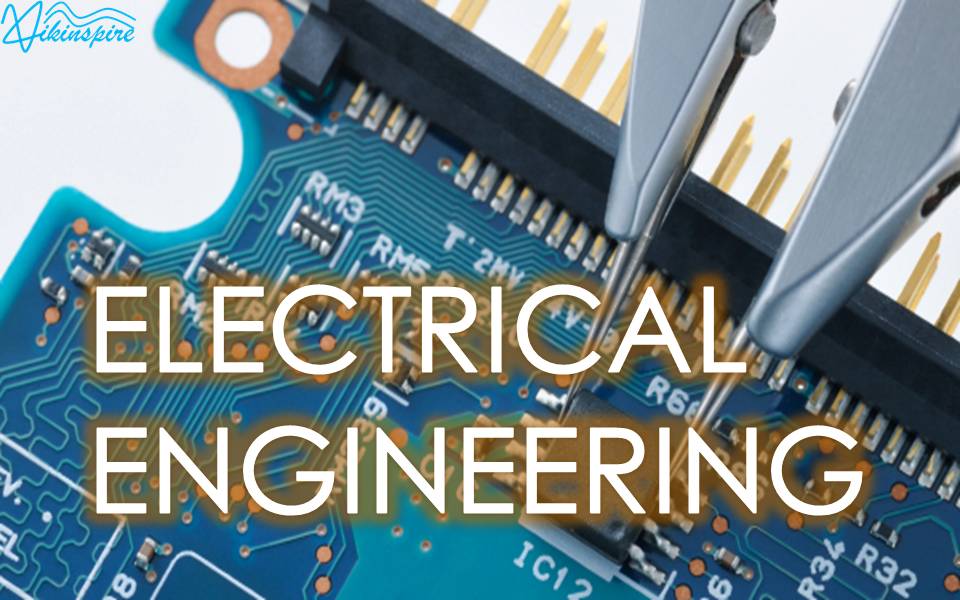 My First Day at University

I was really confused on the first day but there was no escape from what I have heard about the fooling done by the senior students. I was not only confused but also afraid of being fooled on the very first day. I have already seen my department at the time of admission so I found my department very quickly and reached my class without any problem.

All the faces were new, and they all were as confused and afraid as I was. We all were new for one another so whenever we see anyone coming towards ourselves we all try to avoid each other and later on we come to know that we all were new in our department and that was a really something to enjoy.

On the first day, we visited the different classes and laboratories where we were going to study in the near future. Our orientation was done on that day in the hall of an electrical engineering department. We were given the numbers of security and some related persons so that the seniors could not fool or harm us. If they do so then we were supposed to call the security. The first day was very good but very boring for me because I do not have any friend in this new institute.

Anyhow, the first day was passed in a peaceful manner and I got a very good roommate. He is also from my department and studies in my class. We are now good friends with three more guys. How we five students became friends of each other, this is the story of the second day. So now I will explain my second day at University which was really unexpected but it was fascinating.

My second day in University.

The second day was as usual but I was now in the hostel. I wake up early in the morning and got ready for my second days class. I went to the cafeteria for my breakfast and after that, I went to my classroom. We study there at 12 P.M.

Before proceeding further, I would like to define ragging or fooling that what actually are these terms?

Ragging is a practice similar to hazing in educational institutions. The word is mainly used in India, Pakistan, Bangladesh, Sri Lanka and Malaysia. Ragging involves existing students baiting or bullying new students. It often takes a malignant form wherein the newcomers may be subjected to psychological or physical torture.

As I have told earlier that I am from another city that is why I have been allotted university hostel and I am living in there. In the night, we have to go to the mess hall for the dinner. We were 5 students who were coming back from the mess hall and suddenly one of us said that he wanted to buy something from cafeteria so we all companied him and went there.

There were few students in the mess hall and they spotted us that we were the new batch students so they decided to fool us. One of them was known to me so he started talking with me and let the other four students go. I was sitting in between the most mischievous students of the University without knowing that. Gradually, they started to talk to me in a harsh tone and one of them took my hand and decided to take me in his room. As we were on the way, my friends came back and asked them that where are they taking me?

The next story was all horrifying with all of us. They simply asked us to walk with them in their room and let them do ragging otherwise they will fool us with time to time throughout the stay and never cooperate with us in any kind of university or other related things. So we were in between several things either to go or to resist and call the security. But as we all were brave students so we decided to go with them to be fooled for once so that our remaining time would be peaceful here and we make those naughty students our best friends.

They took us to their room by hiding from the security even we all helped them in this so that we could easily reach their room without being noticed. As we reached their room, they called 20 to 30 students to come in that room and give us several tasks to perform. They all were sitting with the walls of a room and we were standing in the middle of them. The story was begun with the introduction.

They asked us to introduce ourselves one by one. They asked as to choose any language in which we think that we are expert and can give our introduction without any mistake. If we committed any mistake or used the word of some other language then we were supposed to perform a task and the tasks were pretty difficult like they asked one of my friends to find the volume of the whole room with the help of a coin.

One of us also gave his introduction in Urdu and he was also failed to speak pure Urdu so he was also asked to perform a task and the task was to snatch a coin with his lips from the lips of the other student who was also one of us. That scene was pretty funny. One was trying to snatch the coin and the other was trying to escape.

We performed different tasks and gave our interviews in different styles and tones and never miss-behaved with them at all. At the end, they really appreciate our daring that we were not afraid of them or did not feel any shyness and we performed with confidence. They became our good friends and the interaction was pretty good for our upcoming future. They gave us very important books and notes and also soft copies of several important things which are going to be very helpful in the first semester. They guaranteed us a full cooperation in all the academic activities and they asked us our names and we exchange our phone numbers. They served us with some fruits also. In the end, we were going to our rooms; they all hugged us and praise our daring. They wished us good luck for our future.

This all was to increase our confidence.

The most beautiful thing that you can wear is confidence.

I would like to include my own thoughts in the concluding lines that ragging is a bad thing if they touch you physically. If they do so then you should call the security without wasting any moment. In fact, I would like to share a video which I have founded on youtube which will explain to you how to avoid such type of ragging which is here

But, if they ask you to do several tasks or ask you to give introduction then do not feel any shyness or any hesitation. Do whatever they ask you to do. They would be only harsh on you if you miss-behave with them. Be obedient and be disciplined then they will only give you simple tasks to perform which are only to increase your confidence level and have an interaction with the seniors in a humorous way. I personally enjoyed my ragging I am now feeling proud to have such nice seniors who have given us memories to start our new phase of life.

Thanks for your time.