Islamic Republicof Afghanistan! A country which is located in the heart and the southwestern of Asia continent, the capital name is Kabul and it is a country which  called in the olden time Aryana. It is bordered by Pakistan in south and east, Iran is in the west, Turkmenistan, Uzbekistan, and Tajikistan is in the north and China is in the northeast. The population of Afghanistan is almost 30 million which 60% of that are youth generation and has 34 provinces, it consist of many tribes that the main of them are Pashton, Tajik, Hazara, Uzbek, Turkaman….. etc. and all of them are called Afghan. Dari and Pashto are the official languages which the people are spoken and there are 30 more slang language as well, but we are one nation. 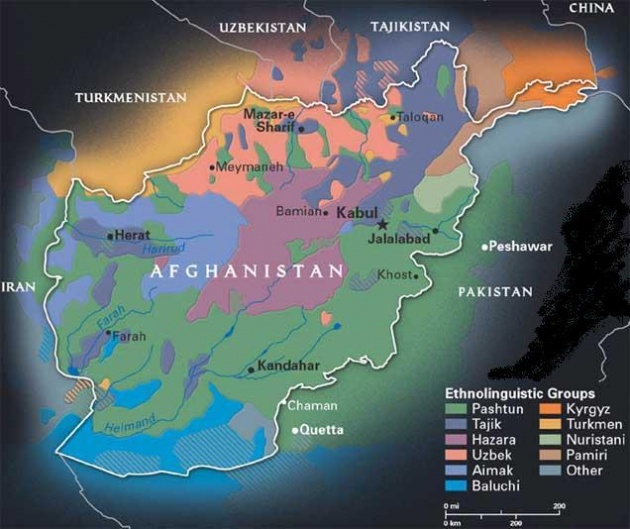 Afghanistan has lots of monuments we can name here from the largest standing Bameyan Buddha in the world, which is  53 meters tall, but unfortunately destroyed by Talliban ominous regime. She has many historical castles such as Boost, Bala hesar castle and so on. Want to mention that she has many mosques that have been built in ages ago likeHerat mosque which the biggest mosque is in the Asia ……etc. there are many minarets as Jamm minaret,Herat minaret. 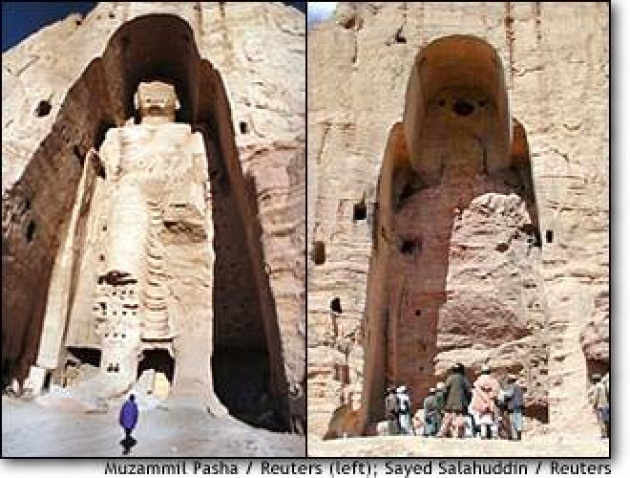 The nature of Afghanistan has the most pure view in all wide world, it is a mountainous country with famous and highest mountains that are called Hendokosh , Pamir Badkhshan ,White mountain.

It  possess lots of rivers over the country that emanates from central mountains and eastern areas of country that continuing toward south and west. The main rivers are called Amoo , Hermand ( Helmand) and Harirod river .we have ample natural resources such as mineral, coal, oil, silver, gold, uranium and ……. etc. 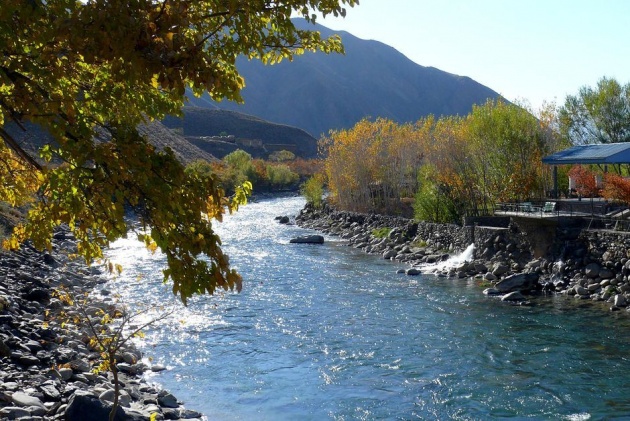 There are many good things about my homeland, but just I wanted to share a brief  information with you. Finally I want to say I love my homeland and I am proud to be an Afghan. We live in a beautiful land and I want it to stay the way that it is and hope every one work hard to bring the peace and build our country, because all of us know how special is our homeland and it  worth's to build  and love it.