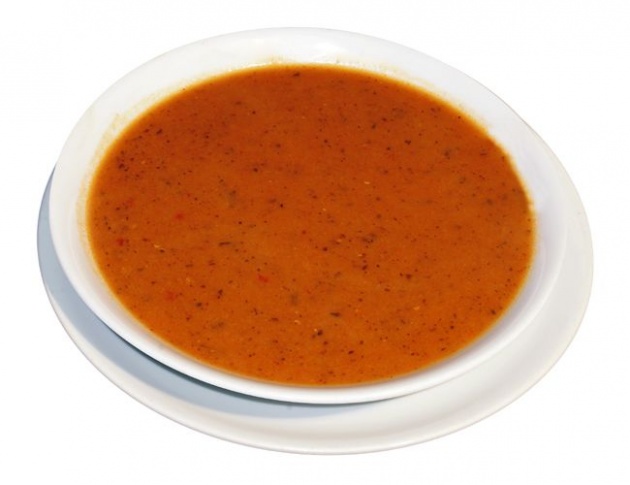 The word "soup" covers a wide range of hot and cold liquid foods. During the cold weather of January, a nice warming soup can be just what you need - cold soups, such as gazpacho, are more suited for summer weather.

Soups date back to at least 20,000 BC. They are made by adding ingredients, such as meats, vegetables and seafood, to a liquid, such as stock, juice or water. Soups are often classified into clear soups and thick soups. These are then broken down further. Thick soups or, well, thick, and clear soups are much clearer and lighter. Thick soups tend to have a greater calorie value, and quite often contain substantial pieces of solid food, although usually less than would be found in a stew.

Today, December 29th, is Pepper Pot Day. This isn't a celebration of the crockery used for holding p…

Today, December 6th, is National Gazpacho Day. Gazpacho is a type of soup that originated in the And…

Today, November 18th, is National Vichyssoise Day. Vichyssoise is a type of soup believed to have be…