Negative attitudes and how to change them! 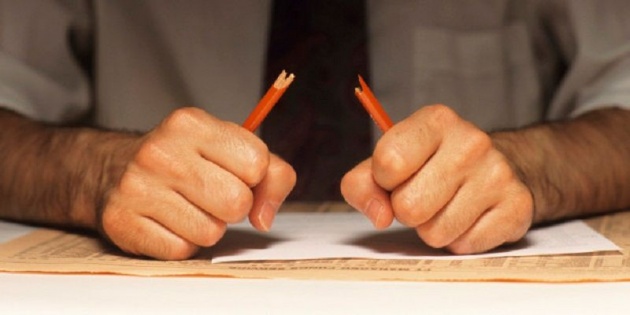 One of the reasons why you may be feeling stressed is that you are bringing it onto yourself by holding on to negative attitudes. Thus, it might help to greatly relieve your stress if you identify these attitudes and work to change them. These include:

People who have this negative attitude are never satisfied, no matter how much work they have put into a project. Even if they know that they’ve done their best, when they look at the finished output, instead of seeing everything that they did right, they only see what they were not able to achieve and where they fell short. 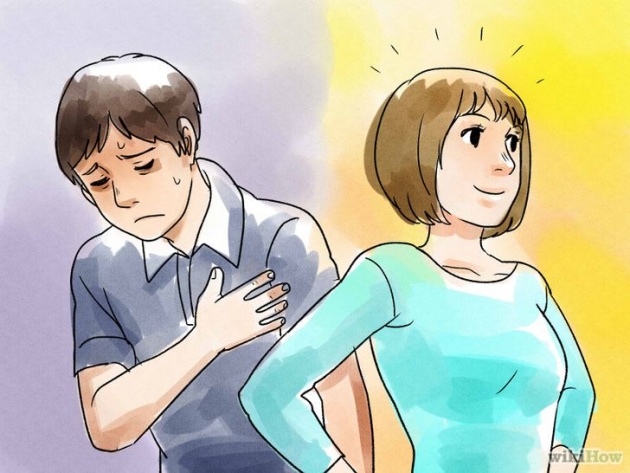 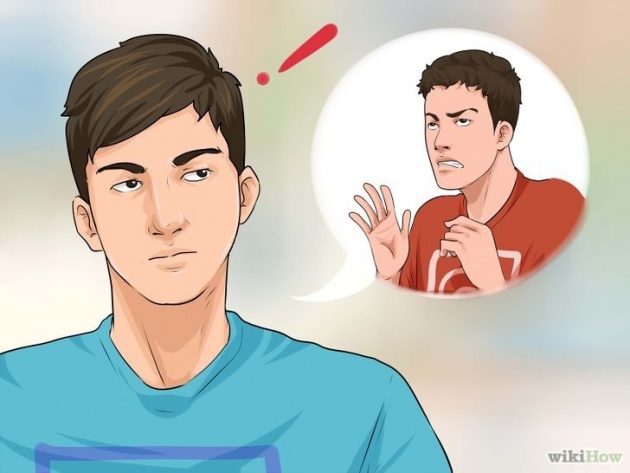 Comparing yourself to others

The people who suffer from this negative attitude are always measuring themselves against other people at home or in their workplace. Thus, they feel stressed because they always feel that they cannot live up to a certain person. They always think that other people are judging them and feeling that they fall short. 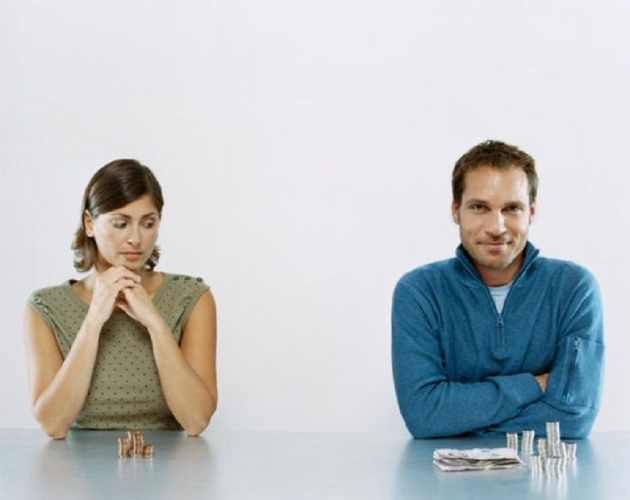 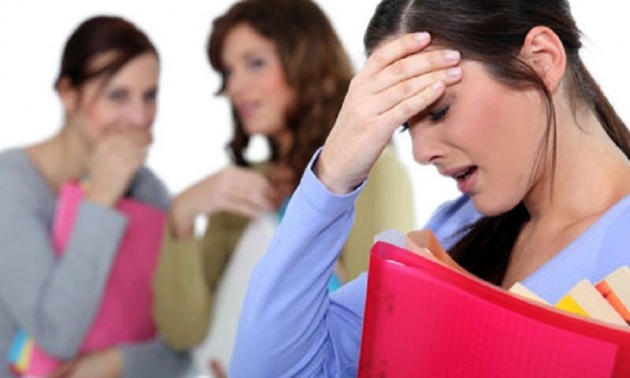 The people who have this attitude always feel that something bad is going to happen. They never go into a situation feeling that things will work themselves out for the best, but they always prepare themselves for the worst.

Promote an attitude of gratitude

One effective way that you can be more grateful is to start a gratitude journal. Simply take a blank note book and then write down everything that you have to be grateful for first thing in the morning or last thing at night before you go to sleep.

Learn how to approach things with humor

No matter how tense things are, there is always something humorous you can find about it. This does not mean that you will laugh at it but rather you will see how absurd the situation is. At the very least, you can look at the situation in perspective so that you can see that it is not as bad as it seems.

Alternative, you can also use humor as a way to deal with stress. For example, you can watch your favorite TV comedy so that you can get a good laugh that will help you feel better.

Accept that there are some things that are beyond your control

There are many things that we blame ourselves for which we actually cannot control. For example, even if you leave home early, you can still run into traffic. In your workplace, no matter how prepared you are, there still bad things that can happen. In this case, if there is nothing you can do about the situation, you should simply accept this let go. 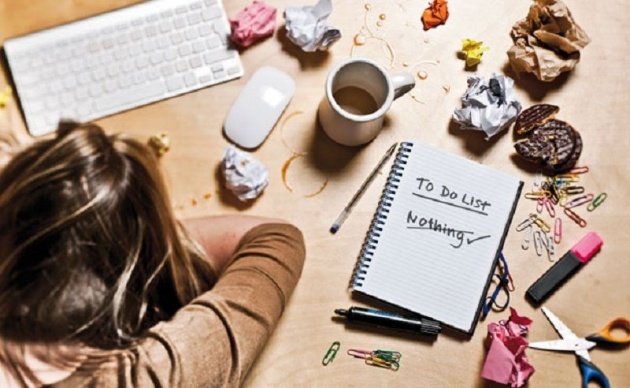 Learn how to resolve conflict in a positive manner

Just because you are involved in a conflict with somebody doesn’t mean that you have to handle the conflict as if you are going to war. Instead, treat the conflict as if it were a negotiation wherein both parties will get something out of it. Prepare to compromise to ensure that everybody gets what they want.

Communicate your feelings to others in a healthy way

Learn to identify when you are feeling over-stressed

Some stress is inevitable when you are working or facing other situations. However, you should learn when to pull back when the stress is too much so that you can rest, take a break and do other things to de-stress. 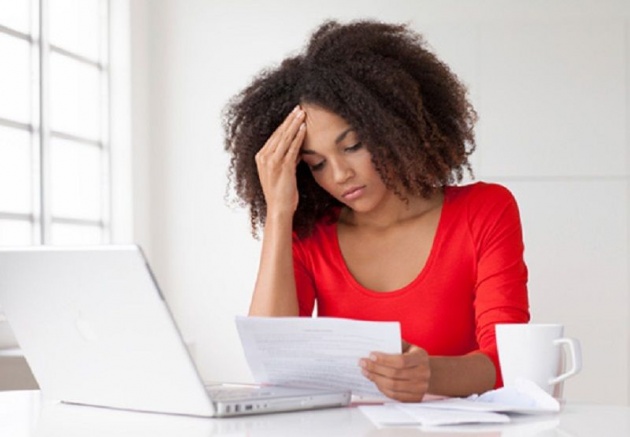 Here are some quick fixes that can help to bust your stress:

Do some de-stressing exercises. One of the physical manifestations of stress is tension in your muscles. Doing stretching exercise can help relieve some of this tension. One simple stretching exercise is to pretend that you are a cat and stretch your back. Then you can relieve the tension in your neck muscles by letting your head fall forward and then stretching the muscles by revolving your head several times clockwise and then several times counterclockwise. If your doing it correctly, you should feel the muscles in your neck cricking.

Declutter your workplace. Having a cluttered desk can add to the stress that you may already be feeling, so clean it out. You can start by putting aside in your drawers the things that you don’t immediately need. Then through away documents and other items that you don’t need anymore. Finally organize the stuff that is remaining on your desk in such a way that you can easily get to them as you need them, while creating a neat workplace.

Take a short walk. It can help clear your mind and relieve stress if you take a walk around the block for example. You can also use your walk to practice mindfulness. While you are walking, instead of letting your thoughts wander, focus on what you see around you. Listen to the different sounds and noises you are hearing. Feel the way your feed move up and down as you are walking. 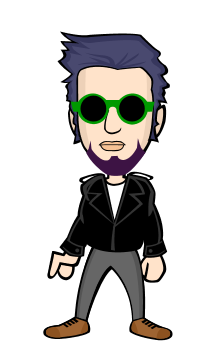