New year but old problems, All the draems were Shattered

Today I have selected the topic that I will be discussed about Pakistan and there problems and also the New Year 2014. Because in the last of previous year our government was promise to our people that they will be take the serious decision about every problem and decreased the ratio of every problem. But four months have gone but we can’t see any change in any problem and our country. 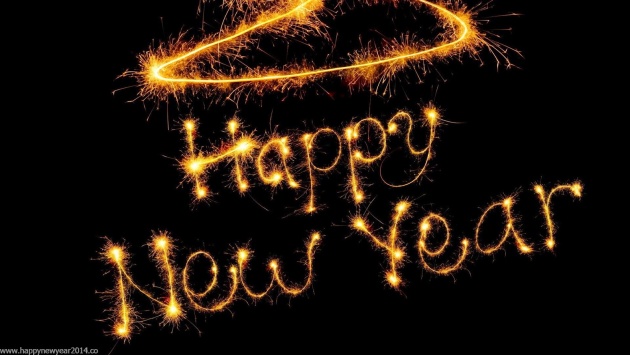 It was the last night of 2013. When everyone in your heart’s desire was to take gold in the coming New Year by getting rid of that now. The same frustration with the hope of an entire nation with a good night sweet dreams in your dreams branded with the lost. 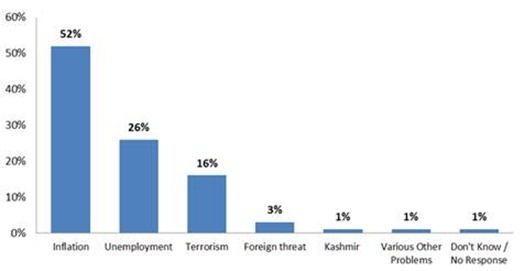 Early in the morning, when the sun rays and opened his eyes, began to bring back a life. Labor and artisan with the hope of earning a living on the streets and a good take. Roads Started slowly filled with their cars. No noise, no big cars and small cars from their order line of the chaos in your line. When the clock has a hue and cry of 9 O, clock. Offices were filled with people. And every person engaged in their work. TV view of peace at all. No explosion, no murder and there are no bloodshed. Just a few stories of political parties were running. The development and well-being of the people were busy making new plans and policies for. Long rows of cars on a neither compressed natural gas (CNG) station nor electricity load-shedding, no gas, no complaint. Or God is this really the situation in Pakistan. It's none of my dream. At the same time, open a jerk from an eye. Yes, it really was a dream, a Hussein. In fact, when a person thinks something is good. And hope to be put asleep. It is the same as in a dream. 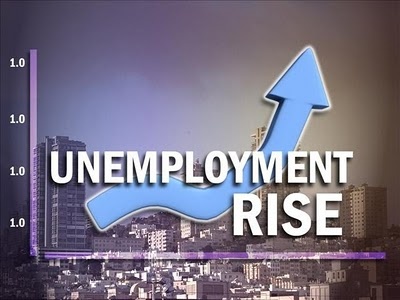 In 2014, when the dawn of reality on the contrary. All dreams to dust, leaving the whole spine. At the time of the two poor living, eat the same will be retained. Of the expenses that could not be closed in the bottle. It is also the same occurring the same chaos, bloodshed, terrorism could not be lesser. All the promises given to the Government and people of the dream was all shattered, he said. And then the same day also passed over in 2014. 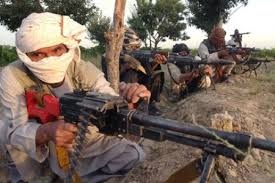 Oh God I wish the dream become a reality to us. We hope there is no color. Get right to the poor. Amir does not abuse his strength: he gets on, spent his life become a terrorist for a normal human being. Each side just as peace is peace. O my dear GOD that can affect some people calls the heart of the Government. If not, then the same can be said. 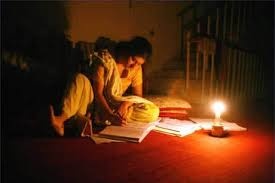 What's new in the New Year, tell me

What's new in the New Year, tell me

Seems to me all the same

Do not mourn the conversion changed Earth or heaven 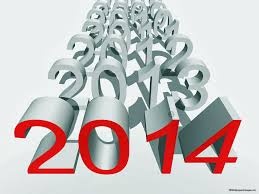 In the last of this discussion I just want to say that Pakistan is our home land. And I love my country also.Because it’s about my dear homeland that I have felt free and save. 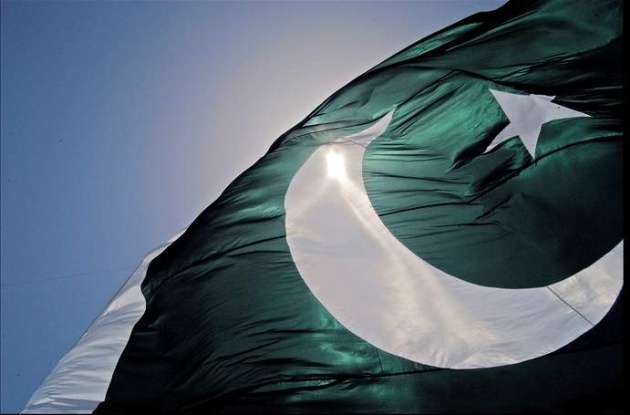