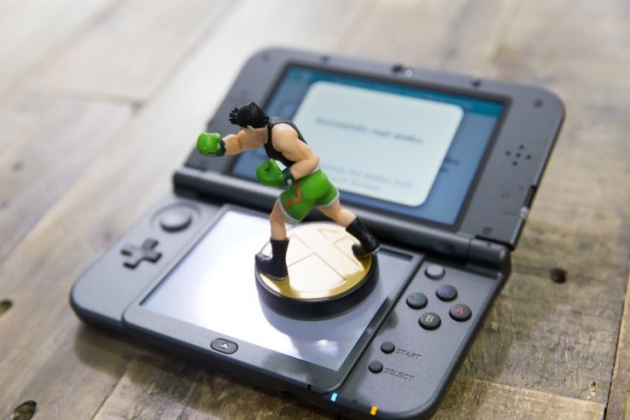 Nintendo’s Amiibo toys are selling well; almost too well, depending on who you’re asking. Fans are frustrated that many specific models are very hard to get, unless you’re willing to pay a lot on sites like eBay. Nintendo wants you Amiibo-hungry diehards to know it’s going to be okay, thanks to ramped-up shipping efforts and re-issues of Amiibo that have already ended their planned production runs.

Here’s Nintendo’s statement in its entirety, but the key takeaway is that they’re planning to bring back some old favorites, and that they’re also looking to improve the value proposition of Amiibo in general, through both lower-cost Animal Crossing Amiibo cards instead of figurines, and a new app for Wii U that lets you use your Amiibo with some “greatest hits”-style levels and scenes from favorite NES and SNES games.

We appreciate the enthusiasm that our fans continue to show toward amiibo. Sales for the product have exceeded our expectations. We understand how frustrating it can be at times if consumers are unable to find certain figures, and we apologize for that.

We’re trying to meet the demands of our fans and consumers by increasing the amount of amiibo we manufacture and ship to retail. We may continue to see consumer demand outpace supply levels for certain characters at times, but we will do our best to prevent that from happening.

As our library of amiibo continues to grow, some figures will be easier to find than others. We are constantly looking for the opportunity to reissue amiibo and are already making plans to bring back some currently out-of-stock amiibo figures. Stay tuned for details.

Nintendo plans to make it easier for consumers to know when new amiibo are on the way, through Nintendo press announcements, timely updates on our social media channels and working closely with retailers.

We remain committed to keeping amiibo affordable and easy to access as a platform to enhance game-play experiences. These plans include Animal Crossing amiibo cards that will become available by the end of 2015, and a free-to-download app for Wii U called amiibo tap: Nintendo’s Greatest Bits that launched on April 30, 2015, that lets consumers enjoy playable scenes from certain NES and Super NES games with amiibo.

Here’s what I take away from this: Nintendo’s Amiibo toys have indeed been the jackpot the company was hoping for, and they’re only likely to become better, more expansive and more feature-rich as the company looks to double-down on that initial success.

Nintendo Really Wants You To Buy A 2DS For Your Kid

Nintendo just cut theNintendo 2DSprice tag to $99. And for this price, you also get Mario Kart 7. Th…