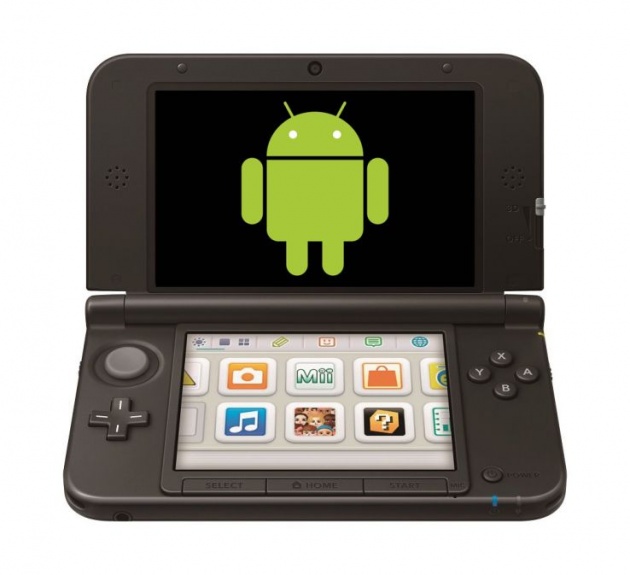 Android-powered gaming systems are not the weird outlier they once were, with Nvidia shipping multiple devices that fit that general description. News from Japan’s Nikkeibusiness news outlet now suggests Nintendo might field a device in that category, in the form of the upcoming Nintendo NX gaming system.

The NX is still an enigma wrapped in a mystery, after first being revealed as a project currently in progress at Nintendo back in March when mentioned by Nintendo CEO Satoru Iwata. It appeared in a slide, making up one half of the targets for Nintendo’s new cross-platform membership service that will span both general purpose devices like smartphones and tablets, and dedicated consoles like the 3DS, Wii U, and the “NX.”

NX still apparently firmly occupies that dedicated console territory, however, so it’s not likely it’ll look like Nvidia’s solutions, which are all essentially general-purpose Android devices with some extra power, games optimized specifically for the hardware and a built-in launcher. It’s more likely Nintendo will do some more advanced modification of Android, giving them an easy way to get smooth performance and better support for media apps, along with developer tools that mobile game devs already understanding, while locking down the majority of the OS to keep things focused.

Nintendo is working with DeNA to bring its signature characters and properties to mobile devices, including iPhone and Android, already, but the NX sounds like it’ll be more than just a Nintendo-owned hardware platform upon which those can appear. But it should make it easier for devs to target across devices, and it might make for a decent user interface on a Nintendo console for once.