Patriotism,which means literally the love of the mother,is a noble sentiment and a national virtue;and the man who lacks it has indeed ,as Sir Walter Scott says,"a dead soul"
"breathes there the man with soul so dead.
Who never to himself health said!
this is my own,my native land"

But the word has been so misused to cover the most selfish aims and narrow passions .We must therefore distinguish between true patriotism and spurious article. 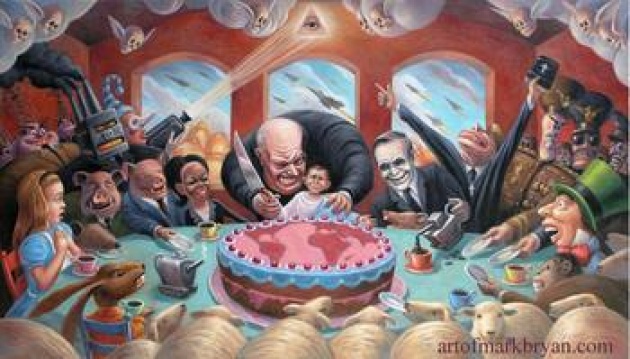 .
False patiotism is an enlarged selfishnessand a narrowed nationalism.patriots of this kind support their country simply because it is to their own private interest to do so;and they do so blindly.Their motto is ,"my country,right or wrong";that is whatever foreign policy our nation adopts ,we must support it,without critisism,simply because it is the policy of our country.The foreign countries are so developed because their motto is,"might is right". 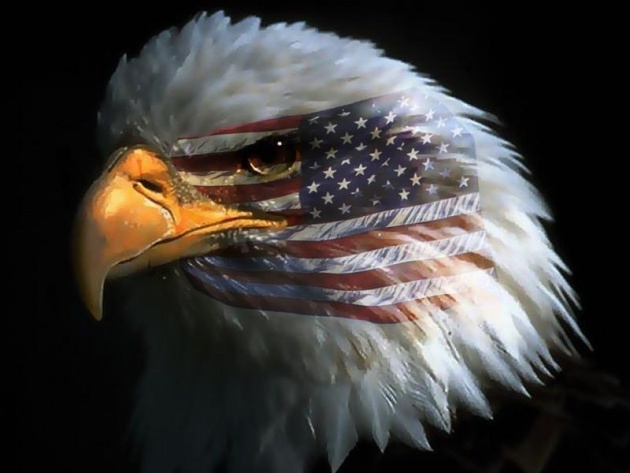 The true patriots,on the other hand is an unselfish lover of the countryhis sincere desire to serve it in all ways possible.he is proud of his country ;but just because he loves it,he does not hesitate expose his sins,denounce its abuses and if he thinks it necessary,to criticize its policy.he is more anxious that his nation should be right rather than it should be powerful.While he loves his country,he loves other nations too,and gladly recognizes their virtues and achievements.He can sacrifies for his life for his country happily.such patriotism is one of the noblest virtues. 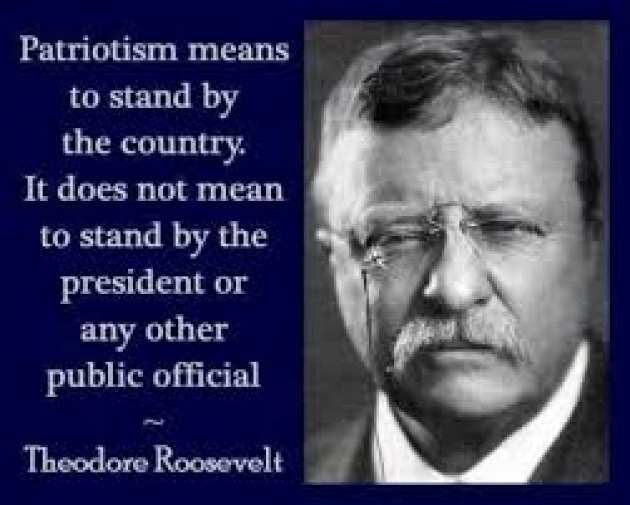