Patterns in Film Viewing: The Underdog 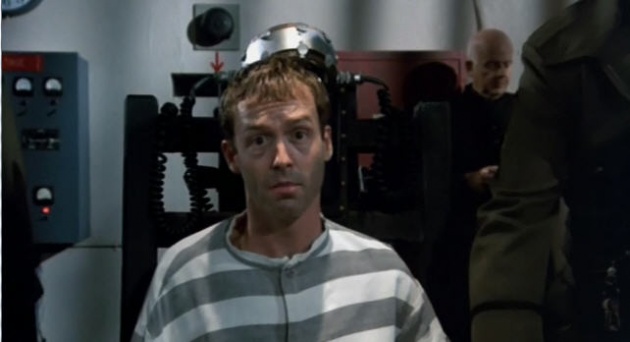 The pattern I ran with in the last ten films I've watched is the theme of the underdog. Each one of the main(ish) characters is an underdog fighting off elements of their own prospective environments. Come to think of it, there aren't too many stories where we're rooting for Goliath to put a beating on David (unless your a Yankee fan in which case we tend to work out some David-esque theory anyway). There are degrees of course but each one of us is fighting the odds of our own worlds to overcome and succeed and there can be no easier character to empathize with than the underdog. Even Charles Foster Kane ("Citizen Kane") was a sympathetic character because we've seen his beginnings and we can empathize with a character who cannot obtain love, even when he's got every earthly possession possible. 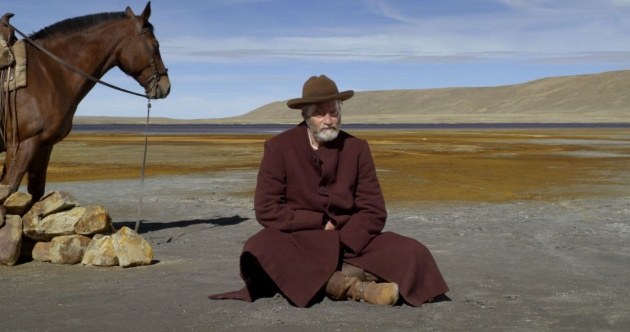 Aside from that first one, this was a good bunch of movies. I didn't know who directed that film and I'm always willing to give The Fresh Prince of Bel-Air a shot but disappointment set in quick and was explained when the credits finally rolled around. I can't figure out why that dude gets so much money to continually make bad movies. However, although Will and son did not garner my empathy, but rather my scorn, the other films' characters did. Some films are easy. There's two very different takes on murder suspect assumed guilty before proven so in "Doomed To Die" (with Boris Karloff) and Sam Raimi's early black comedy "Crimewave." Who can't root for the X-Men or Superman? Today's rash of superhero movies not only pits the superhero against an even greater enemy but a human community very wary to embrace an alien superhero. The most unconventional underdog for myself was the beast of "The Beast of Yucca Flats." One could choose anyone in the vicinity of the beast as an underdog, but the beast was once a man and now a mutated beast-man wandering around an atomic blast site in the desert. He's not particularly fast, or smart. Sad, sad beast. Another unconventional underdog, perhaps two if you stretch, is the awesome Sam Shepard western vehicle "Blackthorn." I think it would've been slightly more enjoyable had the film not had any connection to "Butch Cassidy & The Sundance Kid," but it did and it was real good nevertheless. Butch is 25 or so years older living alone in Bolivia and decides to travel back to San Francisco and connect with a son/nephew. I find him an unconventional underdog because I wouldn't normally root for someone who has had a life of crime but that's the movies! The other would be Stephen Rea's character, MacKinley, who'd been sent decades earlier as a Pinkerton bounty hunter. Out of nowhere, he's given his prize he'd forsaken and experiences a crisis of identity. Two more mature men struggling to act it at times. Both actors are fantastic! "Hangover 3" has more of the same and closes up the trilogy on a much better note after number 2, with Phil, Stu, and Allen saving Doug again. "The Way Way Back" lays it all out what it's like to be a 13-14 year old boy dealing with a single mom and dick boyfriend and general social awkwardness. And finally "The Amazing Mr. X" has the main character, Christine, fighting through conspiratorial forces. 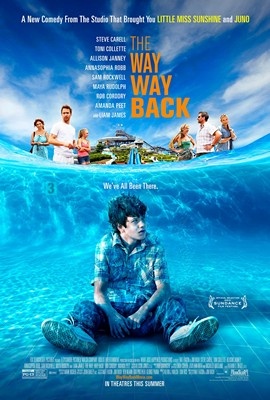 I enjoy finding a common thread in ten seemingly random movies. I don't have the space to fully dive into these films and I'd like to keep it short and sweet for you. Hopefully, you can take these patterns I see and approach your own movie viewing experiences in a new way. The films I have selected thus far for Baxter Martin WebTv are all underdogs for one reason or another. I'd go so far as to say the filmmakers on Film Annex are underdogs. Remember, underdogs need love too!!