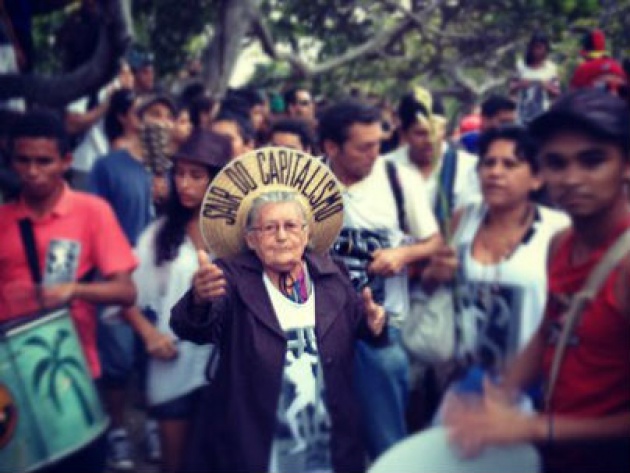 Civil society representatives and just ordinary global citizens are gathering in Rio at parallel set of conferences to complement but also urge greater action from government representatives at Rio+20, the United Nations Conference on Sustainable Development (Rio+20). The so-called People’s Summit, which has attracted environmentalists, unions, and indigenous tribes, among other groups, with the aim of making their voices heard. “The People’s Summit intends to unite urban, indigenous, religious, ecological and working movements from all over the planet to converge in a clear position. We believe that the solutions for the planet lie in the solutions of the people,” said a member of the Summit’s organizing committee, Rafael Soares de Oliveira. (We specifically than the United Nations and UN News Centre for taking note and providing direct reporting on the “People’s Summit.” 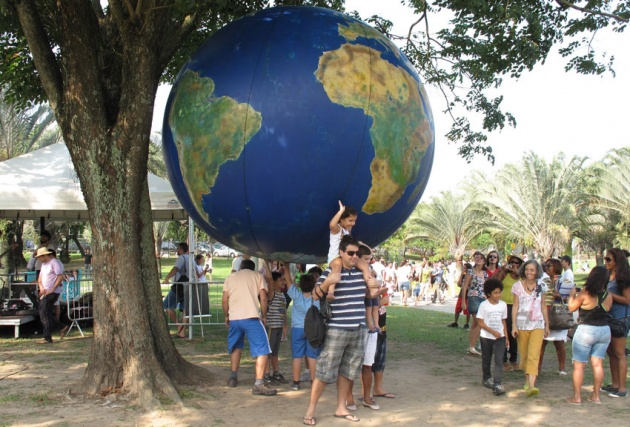 An Ally of UN for Progress:

We have expressed our concern that the success as well as expectations for Rio+20 have been diluted. See our Blog for Film: “Rio+20-Bride Without Groom?”  Progress needs an ally. According to its organizers, the People’s Summit – taking place in Rio de Janeiro’s Flamengo park – offers citizens a chance to participate in various discussions on issues ranging from environmental rights to food security and energy, as well as workshops where they can learn about green practices such as recycling, composting and growing their own garden. In addition, artists and performers are showcasing their work to raise awareness on environmental and social protection. 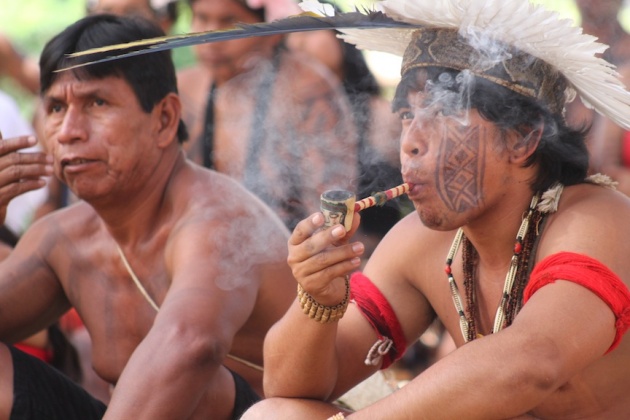 “The People’s Summit is a very interesting gathering of different networks and social movements,” said the Director of the UN Information Centre in Brazil, Giancarlo Summa. “They are not part of the official process of negotiations, but they are very important because they want the United Nations to be stronger and to play a bigger role in international affairs. For us, they are allies, true friends, and as true friends they sometimes tell you truths that you do not like to hear, but we are going more or less in the same direction.” See our Blog for Film from May 6, 2011: “Rio+20 Lack of Progress Frustrates Civil Society”. According to Mr. Summa, Secretary General Ban Ki-moon is expected to meet with a group of representatives from the People’s Summit on Friday, in order to talk about the results of their discussions. (UN News Centre) 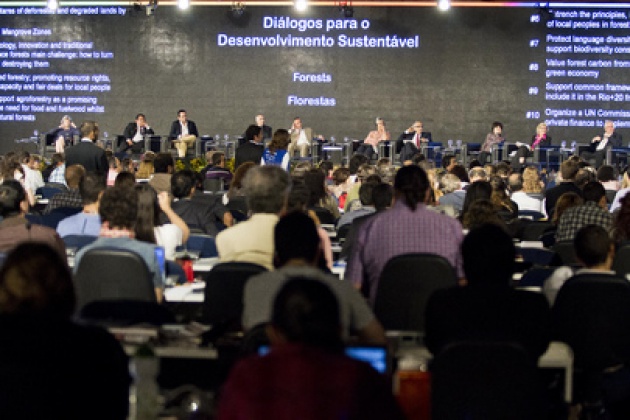 Progress in Action & in Exhibition:

The People’ Summit had precedent at the original Earth Summit, held 20 years ago in Rio de Janeiro, which led to the creation of Agenda 21 – a blueprint to rethink economic growth, advance social equity and ensure environmental protection. The People’s Summit expects to attract 18,000 visitors throughout this week – twice as many as it did in 1992. 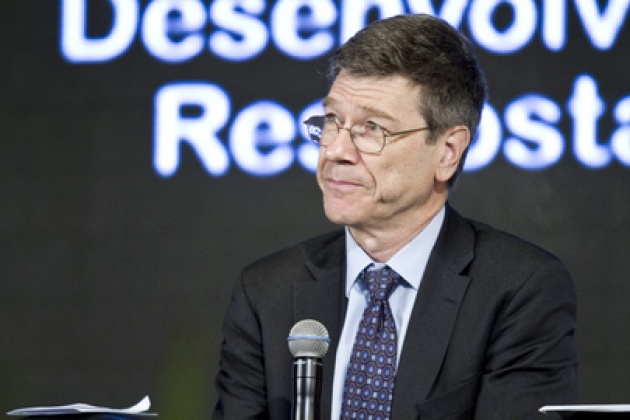 “We are here with an exhibition on social technologies showing, for example, how to make a dry toilet, or how to have a vertical vegetable garden, but also to exchange information with other groups,” said Tomé de Almeida e Lima, a part-time Rio+20 volunteer at the People’s Summit, who also serves as a member of the Brazilian Agro-ecology Network, which has been holding workshops on environmental measures at the site. (From UN News Centre) 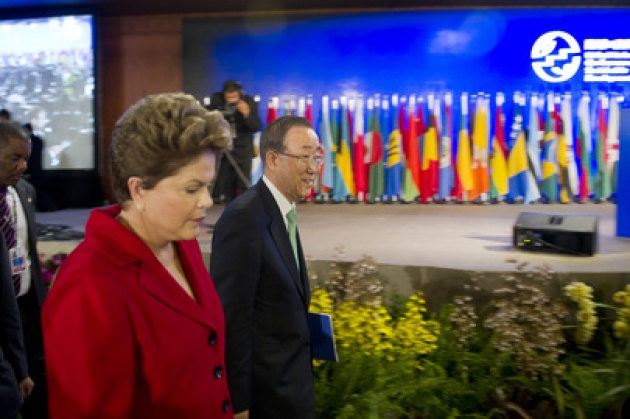 “I am here because I believe in a development model that has the real and democratic participation of the people,” said Felipe Amaral, a 23-year-old engineering student who was visiting the event with his mother, Maria Augusta Amaral. “It is crucial to reflect on the impact and the complexity of the historic moment we are living in terms of human rights.” See our Blog for Film Report – “You Affecting Outcome of Rio+20”. 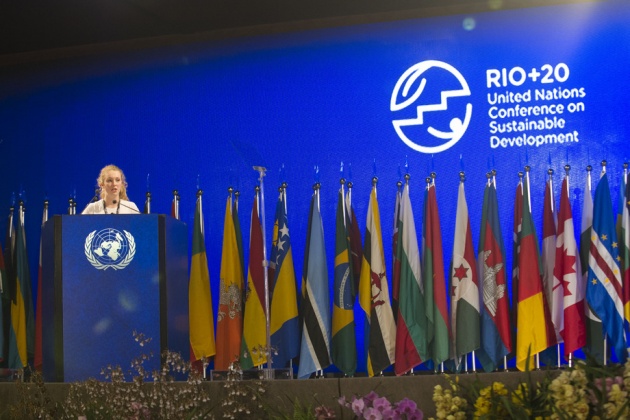