Japan's Prime Minister Shinzo Abe declared the Filipino broadcast journalist Korina Sanchez persona non grata or the unwelcome person in Japan earlier Monday due to her statement considered to be an "ill will against others".

December 3,2014, Wednesday,the network’s chief correspondent and veteran anchor Korina Sanchez said she hoped Typhoon Ruby (international name Hagupit) would hit Japan instead of the Philippines, and that Filipinos could still pray the typhoon away but her co-broadcast journalist Noli De Castro then remarks, “Sana ay hati na lang tayo. (I wish we could split [the typhoon’s impact]) Kalahati sa Pilipinas, kalahati sa Japan (Half to the Philippines, half to Japan),” De Castro said, to which Sanchez responded, “Puwede bang sa kanila na lang lahat? (Can’t they just get all of it?)" De Castro said hopefully not, but Sanchez pressed on, saying, “Sa kanila na lang lahat. Parang mas kaya nila.(Let them have it all. It seems they can handle it better)."

With statement thrown by the news anchor who was just acknowledged by Mr. Anderson Cooper of CNN, netizens gave various opinions and reactions towards her unfavorable comment. 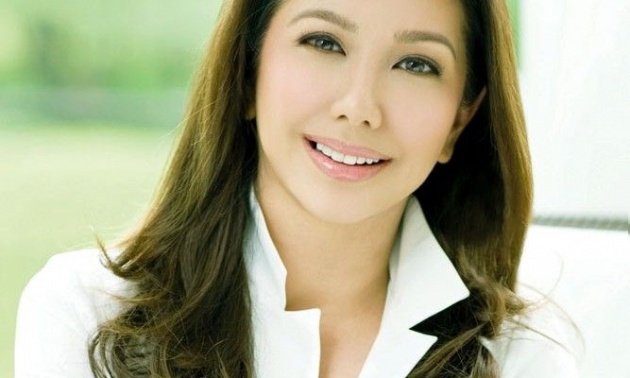 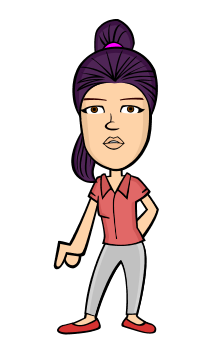