She was just 7! She woke up early morning today! She offered morning prayer and sat beside her mother who was making her breakfast. Out of curiosity, the mom asked her: "Why did you get up this early, my child". She smiled and said: "Mama, the teacher said I will gain weight if I sleep till late and I don't want that, you know". The mom kissed her forehead, showing her utter affection for her doll-like daughter and told her that even if she becomes fat, she will still love her no matter what!

It dawned - it was a bit foggy in the area and the cold was piercing to nose and small fingers. She asked her mother to put the lunch in the lunch box in hurry because the school van already arrived and she never liked it if the driver horned even once. Her mom rushed and handed her the lunch box. She was about to run but mom grabbed her in her arms, kissed her cheeks, her forehead. Mom said farewell to her daughter and did not lose the sight until she got on the school van. She always looked pretty - just like an imaginary fairy! 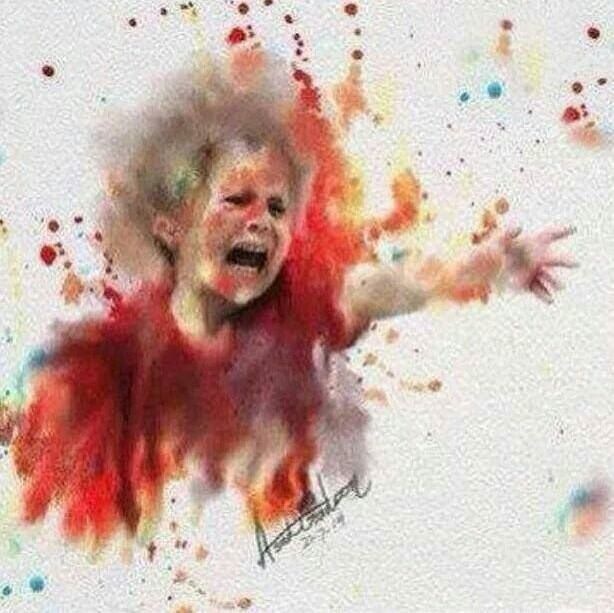 She reached school and started to attend her class. The teachers always praised for her timely and good work. She was an apple of every teacher's eye. She was asking her best friend what would she do in the winter vacations and they both promised to spend time together.

Mid of the day came - the time she and her many fellows never expected. She heard the fires but the teachers told them it could be drill time or some training was going on. But just in a few minutes, 7 men terrorists stormed in. She got one bullet on her leg but somehow crawled towards the bathroom per teacher's instructions. As soon as she reached at the bathroom door, another bullet pierced her chest and she fell down. Alas, what she uttered was "Mom, it hurts". She was gone within a minute. Her little tiny shoes lay in the pool of blood and the little fairy went with the angels on a journey that never ends! 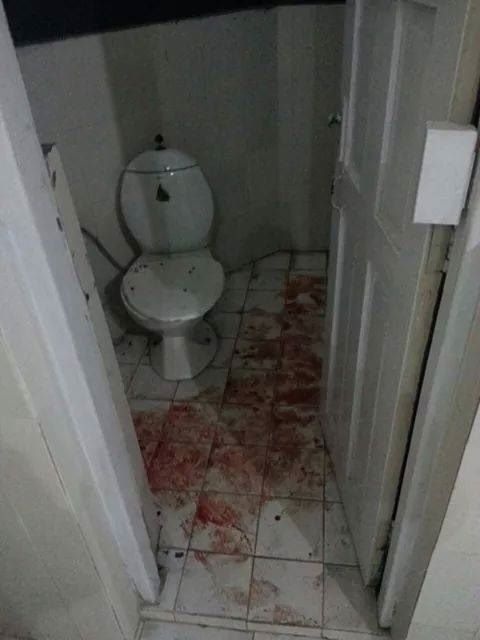 (Believe me, not even a single word is there where I did not shed the tears - imagine what is happening to their loved ones. The mothers would have wished they would have not let them go to school (Army Public School, Peshawar) that day, alas!))

ARTIFICIAL INTELLIGENCE: What is Artificial Curiosity?