There is something proves painful in the long run.

Hopefully, you did not experience any harsh physical punishment as a child but, for those who have this may be a warning to pay closer attention to your health. 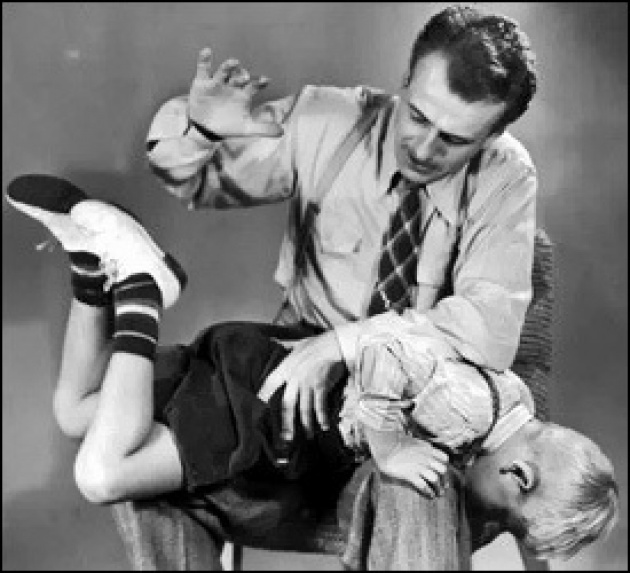 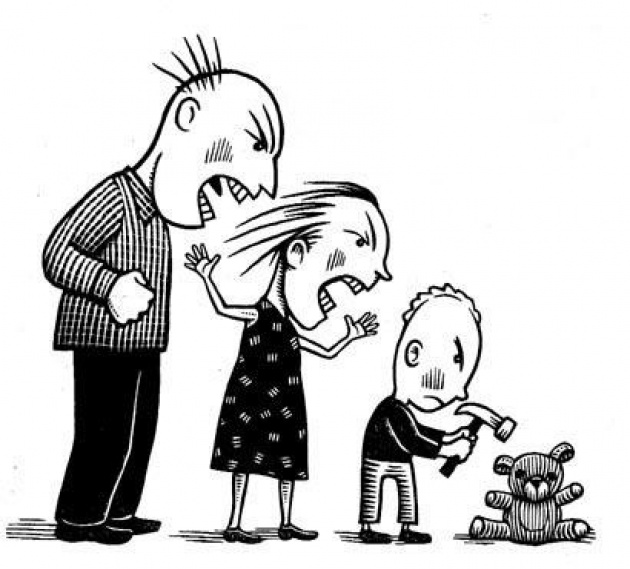 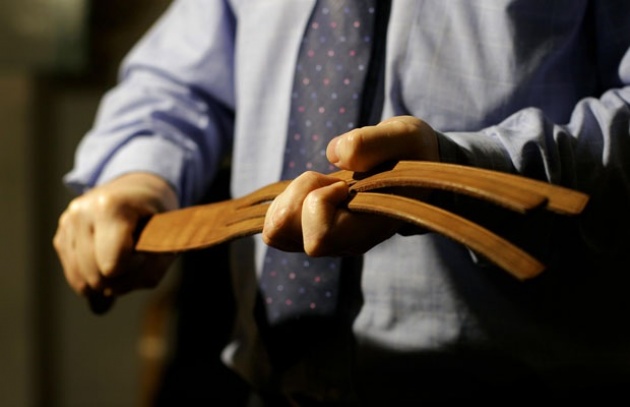 According to HealthDay News, “Researchers found that of more than 34,000 U.S. adults in a government health study, those who said they were harshly disciplined as kids had slightly higher risks of obesity, arthritis and heart disease”.

Now the study that was recently published in Pediatrics does not depict a direct link between the two factors; however, there is a slight correlation with the two.

HealthDay News continues to state, “The findings are based on 34,226 U.S. adults who took part in a government health study in 2004 and 2005. Just under 4 percent fit the definition of being harshly punished as kids.Overall, their rate of obesity was higher, compared to adults who reported no harsh physical punishment: about 31 percent, versus 26 percent. They also had higher rates of arthritis (22.5 percent, versus 20 percent) and heart disease (9 percent, versus 7 percent)”.

These statistics incorporate a significant pool of people; however, the factors may not necessarily relate to physical abuse. Of course parents should not use physical force as a method of raising their children; however, the study may be slightly skewed.

One factor that would alter the overall outcome of the test is the vast change in cultural perception of food that these adults grew up with where butter, fat and sugar were emphasized. On the other hand, the modern culture focuses on pushing for organic, natural foods.

Another factor that may have contributed to this outcome is the level of education within the family.

Nonetheless, this study continues to solidify the reasons why parents should not resort to physical punishment of their children as a method of rearing.