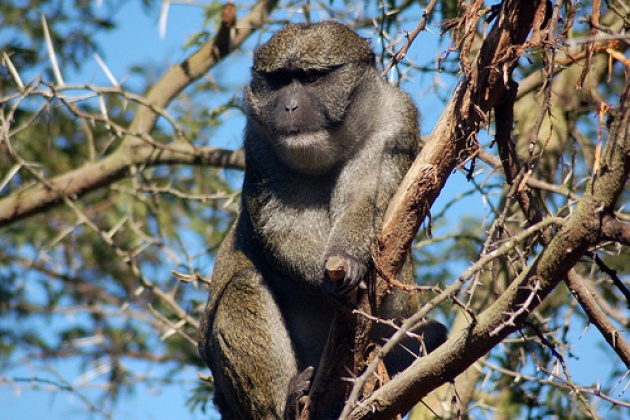 Led by the notorious elephant poacher known as Morgan, the attackers killed 7 persons (and several of the Reserve animals), torched buildings, and destroyed equipment. Okapi Wildlife Reserve in the Democratic Republic of Congo was attacked on June 24, 2012 by the poachers who used AK47’s killing the 7 humans including 2 Rangers. The Appeal is seeking to raise the modest sum of $120,000 by July 20 to “help the families of the victims” and repair the Reserve’s headquarters. Unless the facility can be restored very soon, these poachers will have met their objective; to move freely about the reserve in their search for elephant tusks. “Unless we can reverse this situation quickly, this will be a real setback for the conservation in Okapi Wildlife Reserve, home to the largest remaining population of forest elephants in the Democratic Republic of the Congo.  We can’t let those poachers kill rangers and hunt wildlife with impunity,” urged Guy Debonnet, of UNESCO’s World Heritage Centre. Please See our Film for Blog –“Wildlife UNESCO Heritage in Danger”. 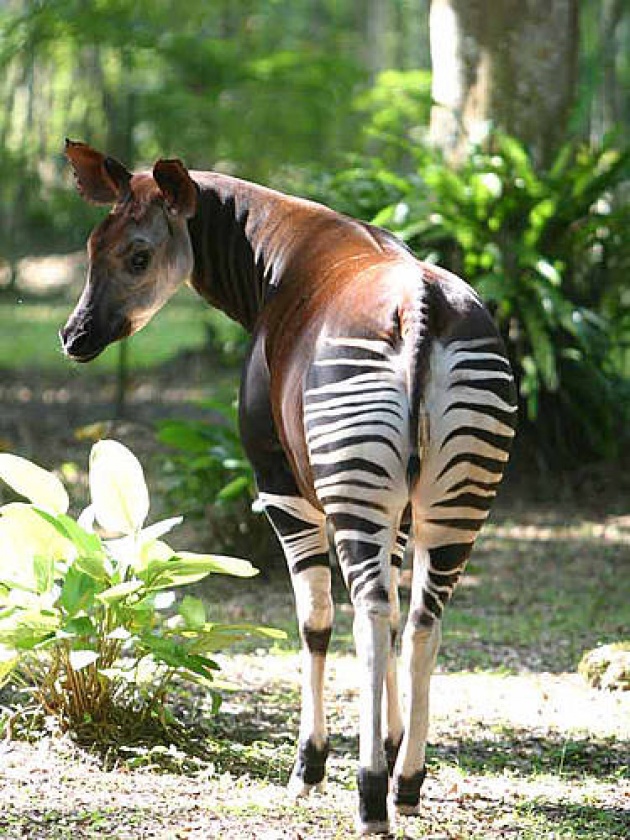 The Reserve is a World Heritage Site.  Funds from the campaign will be used to protect its elephants, whose population has been declining rapidly because of the ivory poaching.  They will also help to re-establish the Reserve’s successful okapi breeding program, which has played a critical role in preserving the gene pool of this rare forest giraffe.  13 okapi were killed in the raid.  Buildings will be rebuilt and equipment repaired or replaced.  Perhaps most importantly, the families of those who were killed will be supported. Also See our Film for Blog –Cocaine Rhino Horns”. 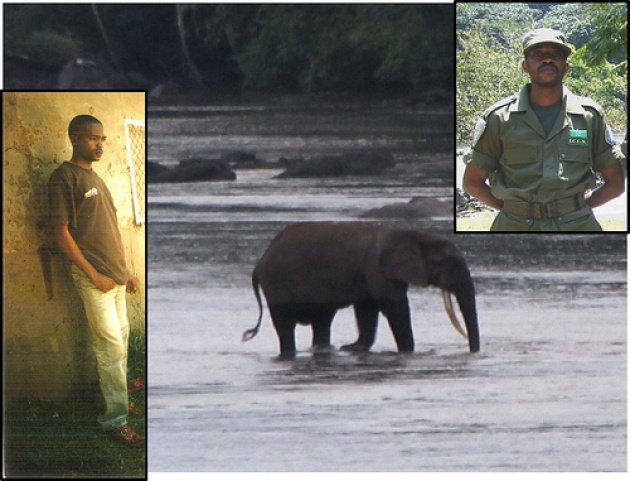 In a meeting with UNESCO during the recent session of the World Heritage Committee in Saint Petersburg, the Director General of the Congolese Institute of Nature Conservation’s (ICCN), Cosma Wilungula, expressed grave concern over the situation in Okapi and called on UNESCO to help resume the conservation activities that were halted by the attack.  The appeal for funds is conducted as part of the Rapid Response Facility created by UNESCO and Fauna & Flora International to raise financial assistance for conservation emergencies (see: http://www.rapid-response.org/).

Bottom Photo of 2 Guards killed at Reserve & the Forest Elephants targeted by the poachers – courtesy of www.bonoboincongo.com