What should be discussed is what should be taken into account following the “harassment”. Of course, it is very possible he was just having a bad day, and like many celebrities, including normal people, at times you could get cranky. Many might argue that is the sacrifice you must be able to make and accept if you acquire fame… but Baldwin sure doesn’t think so. It is quite difficult to take a side here, considering that although Alec is a celebrity, it doesn’t mean that people have the right to disrespect him more than any other person. The real question is if Alec Baldwin, or any other paparazzi abusers, are racist, mean douches, or paparazzi victims. 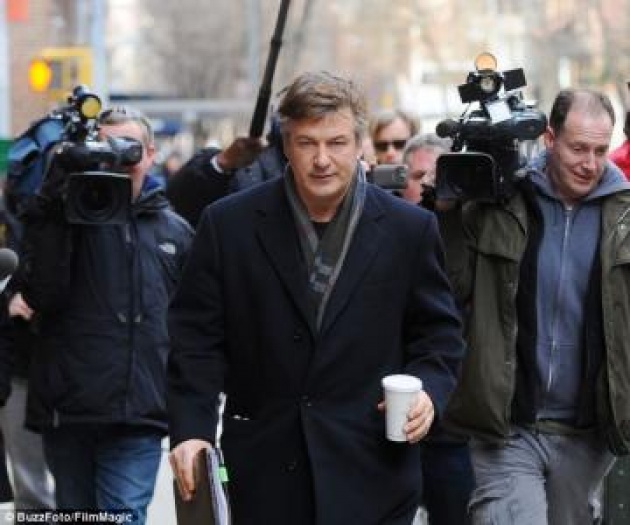 Technically, the paparazzi are breaking the law…they are invading privacy. If it’s true how the celebrities respond, well that means the celebrities are also breaking the law. So than it just cancels out! Or does it? When paparazzi go over the board to get the perfect answer, or photo of a hot star, celebrities strictly do have rights to protect their discretion and do what they got to do to keep an isolation between them and the bugging reporters and photographers. “A crime is a crime”. The law will be enforced! 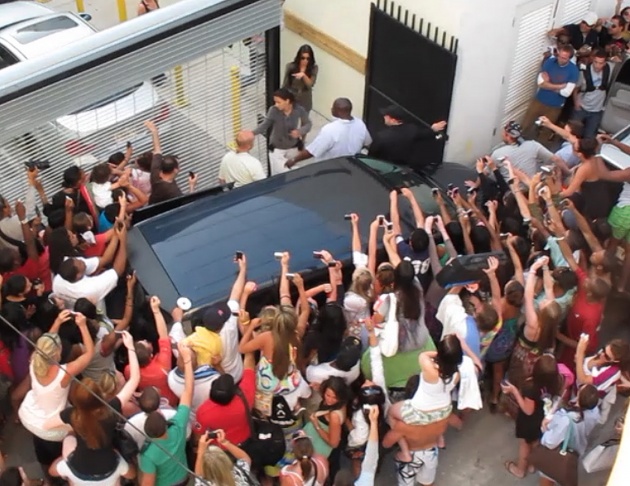 Technology is making it easier for paparazzi to break into people’s business and take confidential info, or do what they are best at: being irritating. Some sources say that Princess Diana’s death corresponded with the fleeing from paparazzi…not that they directly killed her, but they certainly had an influence. It is said the driver was under the influence of alcohol, and was drunk driving. However, the situation changes dramatically if the paparazzi were the step 1 to the tragedy. No one was charged in the case. As a conclusion, rules and constraints have to made by the law or whoever to restrain photographers and reporters from going too far; which includes stalking someone to their car, or explicitly getting in their personal space.

#PHOTO : Paparazzi to take pictures of the two actors sex

This image was captured paparazzi on the set of the film "golden lotus". It is not yet clear whether…

Next month, 2012s Top Scot Michael Forbes is back in cinemas. Who is he? Well, he does not play for …

Film Review: SEDUCED AND ABANDONED: ‘Anchor-dotes’ and the price of Baldwin

In the documentary, SEDUCED AND ABANDONED, premiered in the UK to an audience of four people (myself…