A Rainbow is an 'arc' of colors in the sky which is formed by the shining of Sunlight on water droplets during Rain(s). Here an 'arc' is a constant curved line which is a part of a Circle.

Rainbow is a long and wide band of seven colours (red, orange, yellow, green, blue, indigo & violet) & it appears in the sky at the end of the rain.. It forms a semi-­circle going from one end of the earth to the other. 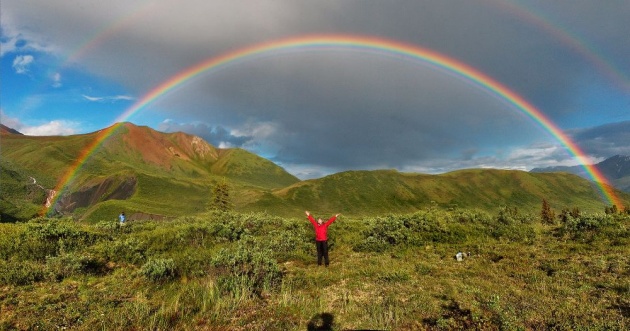 How 'Rainbow' Is Formed?

Rainbow is caused by Reflection, Refraction and Dispersion of light in water droplets, splitting that light into a spectrum appears in the sky.

It is because when sunlight strikes the surface of a water droplet (which is a denser medium as compared to air), part of it is refracted into the droplet because when sunlight passes through a lighter medium to a denser medium, it changes its direction (refracted), but due to spherical shape of the droplet, the droplet act as a prism, thus the light reflects in the droplet and then it refracts out in the lighter medium again, resulting in splitting that light into a spectrum & all the seven colours which are present in the white light form a semi-circular rainbow. 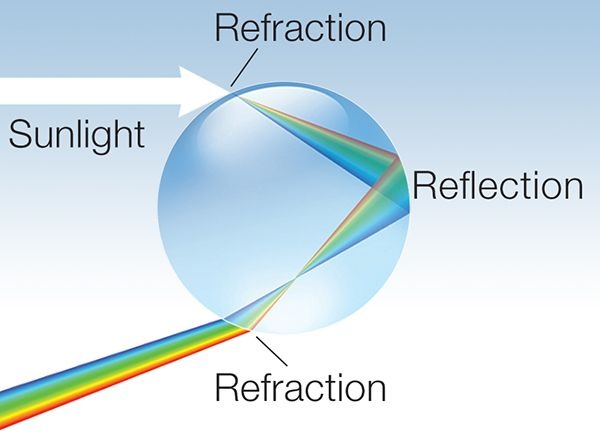 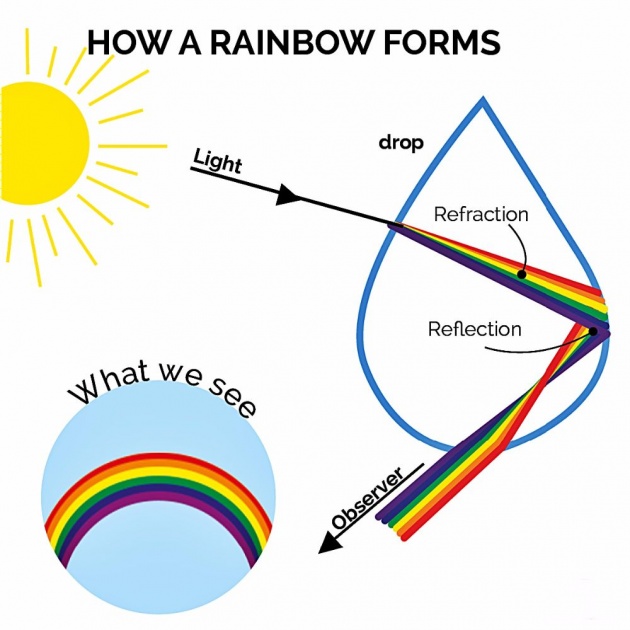 When light rays strike the surface (boundary) of two medium (such as glass & air), part of light is turned back (reflected) into the same medium. This phenomenon is called reflection of light. 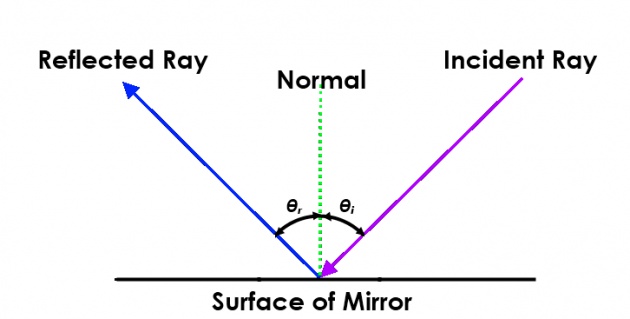 ii. The incident ray, the normal, and the reflected ray, all lie in the same plane.

(i) Regular Reflection: It occurs when a beam of light falls on a smooth, shiny & polished surface such as a plane mirror or a smooth & shiny metallic surface. It is also called as Specular Reflection.

(ii) Irregular Reflection: It occurs when a beam of light falls on a rough & dull surface such as wall of a room or a polished piece of wood. It is also termed as Diffuse Reflection.

Refraction is simply the bending of light as it passes from one transparent medium to another.

*When light rays pass from a lighter medium to a denser one, they bend towards the normal in the denser medium.

*When light rays pass from a denser medium to a lighter one, they bend away from the normal in the lighter medium. 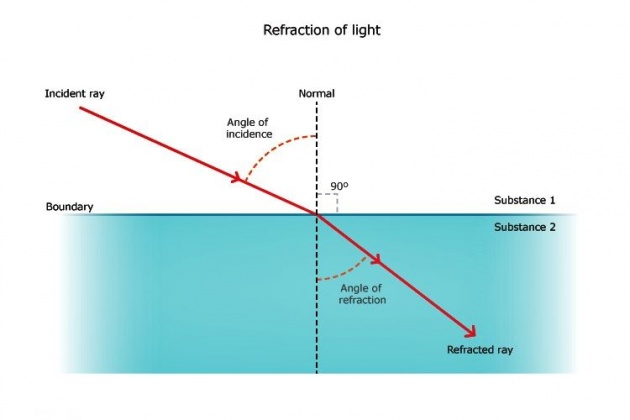 The splitting of white light into different color components (spectrum) is known as Dispersion of light.

White light or visible light consists of the colors red, orange, violet, green, indigo, blue and yellow. This phenomenon can occur when white light travels through a glass prism in which light is refracted at different angles, causing the separation of this light into different colors. Each of these colors has a different wavelength.

People believe that if a rainbow appears after the rain, it is an indication that there will be no more rains. In Hindi, rainbow is called 'Indra Dhanush' which means the Bow of Lord Indra. According to Hindu mythology Lord Indra is the god of rain. [1]

Rainbow(s) can be multiple, twinned, full-circle, supernumerary or monochrome rainbows, depending on the climatic and weather condition(s).

The rainbow effect can be seen when:

The rainbow displays with the deepest effect in our minds take place when:

Another common place to see the rainbow effect is near waterfalls. Parts of rainbows can be seen some of the time:

An unnatural rainbow effect can also be made by putting drops of water into the air on a sunny day.

Rainbows are not limited to the dispersion of light by raindrops.

Well the rainbow looks miraculously beautiful. Its sight is very soothing to the eye. Small children get very excited when they see a rainbow. 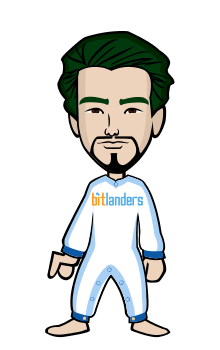 Hii ALL MY BLOG RELATE TO RAIN .IT GIVES US RELIEF FROM THE HEAT OF SUMMER FULLFILL OUR THURST.…

I did some acid one time, sat on a bed talking to a chick I was with. The headboard had a mirror, an…

A rainbow is a meteorological phenomenon that is caused by reflection, refraction and dispersion of …