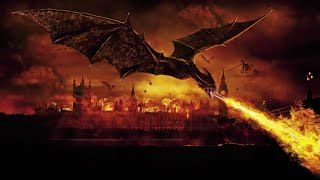 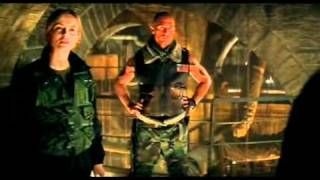 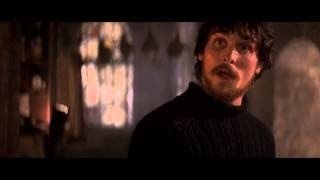 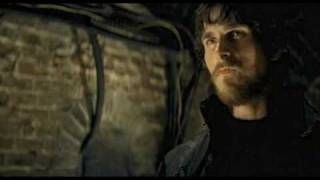 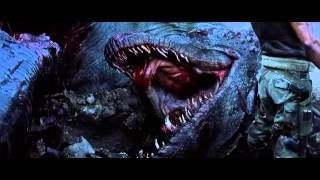 Film Synopsis Reign of Fire (2002) tells the story of Quinn Abercromby (Christian Bale) who was helping her mother working on a project to build a tunnel in London. Unwittingly, the worker fire dragon woke a sleeping giant for centuries. The fire dragon was killed workers including Quin mother who tried to protect himself. 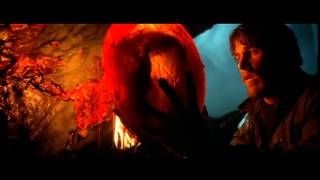 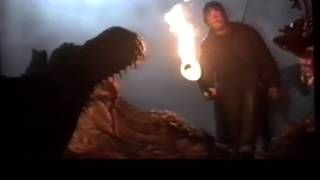 20 years later, a giant fire dragon and his descendants was also killed most of mankind and the earth. The remaining humans live in remote places. In a palace that had been destroyed on the outskirts of England, Quinn became the leader of a small group of people and attempted to unite other groups to fight a giant fire dragon. 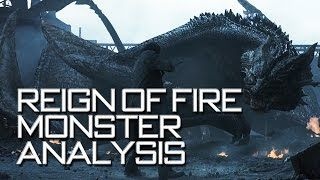 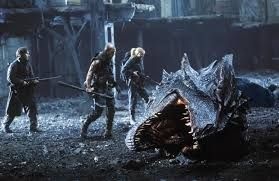 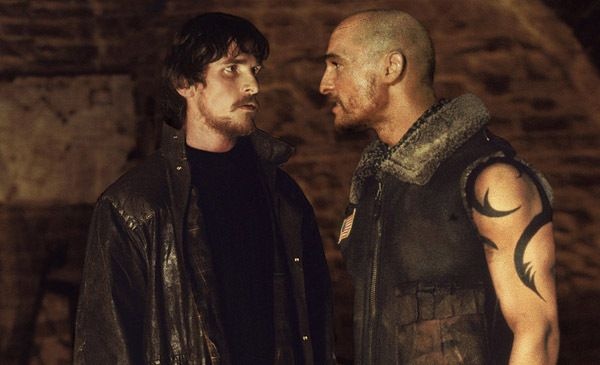