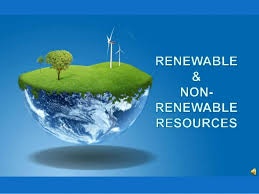 Resources are the essential elements of nature. They serve for the existence of Organisms. These resources include food, water, air, land, forest, wildlife etc. They are all necessary for life and they are stored in the environment. Basically resources are of two types namely renewable and non-renewable. 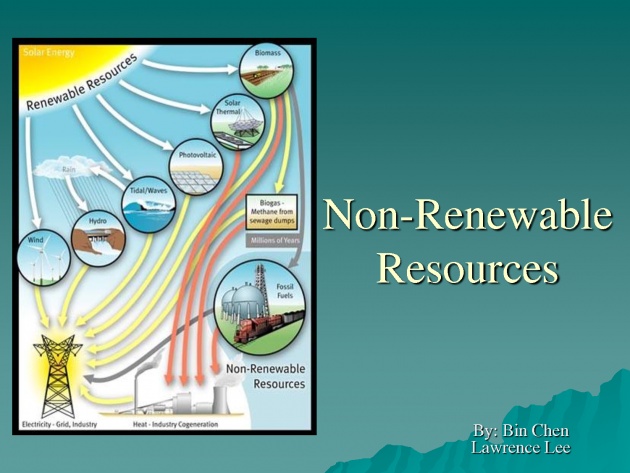 These resources are depleted on use. Once they are depleted they cannot be replaced, and are finished forever. We must realize the consequence of depletion of these resources for our survival and also for our future. Even the most plentiful resources can become exhausted or can be damaged. We must use these resources with great care. These non-renewable resources include oil, coal, natural gas etc. 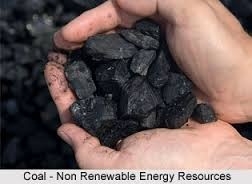 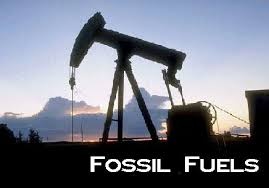 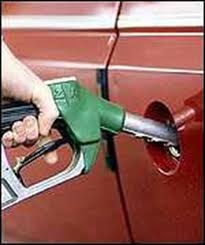 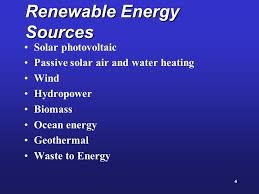 These are the resources of nature, which are never depleted. They are utilized by organisms and are constantly renewed by the biogeochemical cycles of nature e.g. air, food, water etc. It is a matter of our every day observation that animals take oxygen from air for respiration and gives carbon dioxide to the air. The plants during photosynthesis return the oxygen to the air and take this carbon dioxide. This interaction of plants and animals maintains balance of oxygen and carbon dioxide in the atmosphere. In the similar manner the natural cycle of rainfall and evaporation maintains a continuous supply of fresh water on the earth. 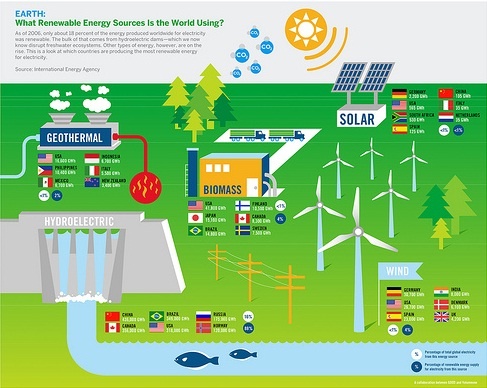 Most common renewable resources are air, water and land. These are discussed below. 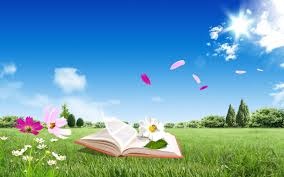 Air is the most important renewable resource of environment. Air consists of nitrogen (78%), oxygen (21%) and carbon dioxide (0.03%). Inert gases like helium, neon, krypton, argon; xenon, (in trace amounts) and varying amount of water vapors are also part of air. Oxygen is used in respiration; nitrogen is taken up by green plants in form of nitrates and is used in building proteins. 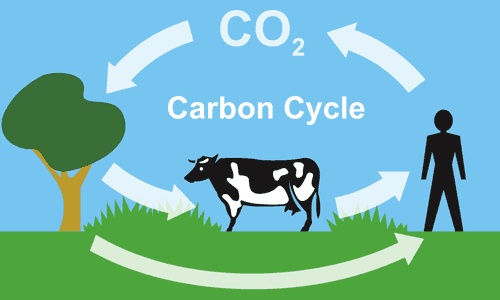 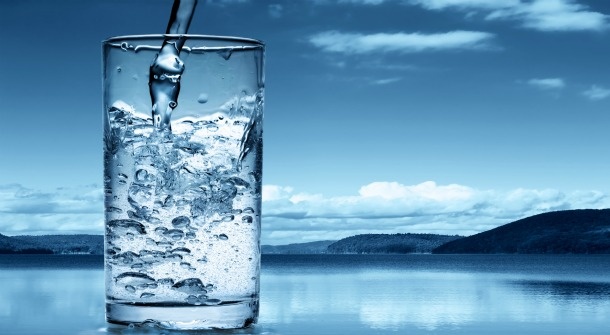 Water is also a very important renewable resource of environment. Water covers about 70% of the surface of the earth. It is the major constitute of the protoplasm of organism (about 70% to 90%). Sea water constitute 97% of the total water which is not useable, 2% is in the frozen form and only 1% of fresh water is available in lakes, streams and rivers. Although water is extensively used but it is never depleted and is constantly replaced due to water cycle. 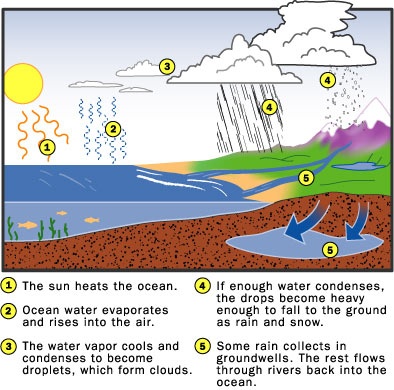 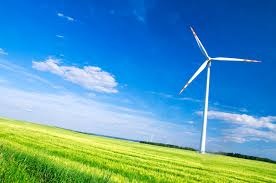 Land is another important natural resource if environment. Land is considered as mother of nutrients. Plants are fixed in soil and they get water and minerals from it. The growing crops are continuously taking nutrients from the soil. These nutrients are returned to the soil by decomposition of dead bodies of plants and animals. Due to repeated crop production, the fertility of the soil is reduced. Artificially produced fertilizers are also used to replace the nutrients of the soil. Crop rotation can also help the soil to regain its lost nutrients. 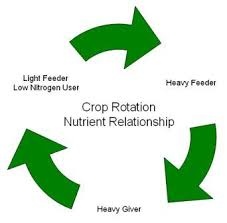 In crop rotation some plants like pea and beans are altered with major crops such as wheat. These plants have nodules in roots, which have nitrogen fixing bacteria. These soil bacteria convert the nitrogen of air into nitrates. 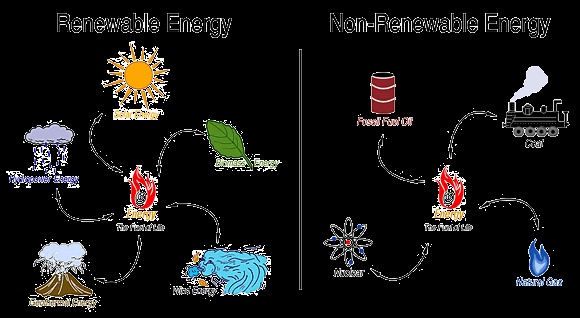