Just a while ago, I rode a jeepney. A jeepney by the way is a vehicle used for public transportation in the Philippines. If other countries have trains, Philippines has jeepneys, in addition to trains.

This is an illustration of a jeepney: 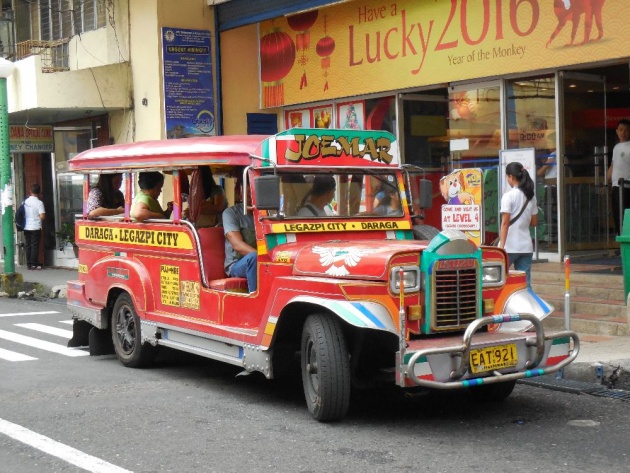 To illustrate further, here's a video showing how it is to hop in inside a jeepney:

I wanted to describe what a jeepney is because at least I would like you to imagine what it is. So there like what I said, I rode a jeepney several minutes ago then there was this couple who sat next to each other on the right passengers' seat of the jeepney (because I was sitting on the left passenger's seat of the jeepney).

This is where they sat: 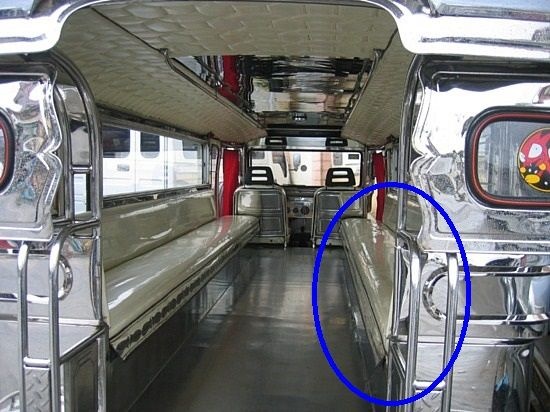 Then a lesbian person suddenly came in to the ride several minutes after. This lesbian person seemed to be going on duty since she just looked like she has freshened up. Added to that, it also looked like she'd be going on guard for duty because she was wearing a security guard's uniform. However, since the whole passengers' seat was already occupied, she just held on to the metal bar outside of the jeepney surface so that at least she could hop in.

This is what the lesbian person did: 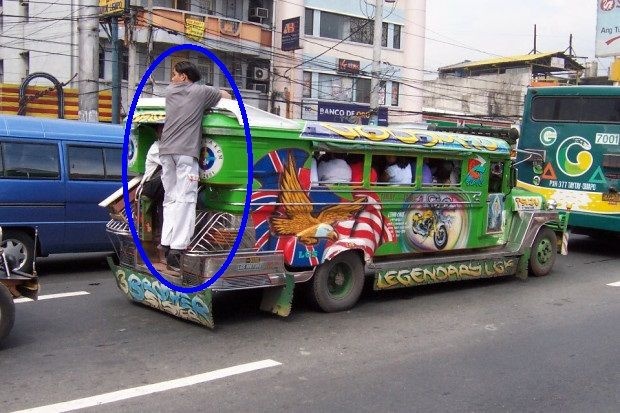 And then the couple just suddenly said, "Pwede diay na mukapyot ng mga tomboy? (Are lesbians allowed to do that?)" 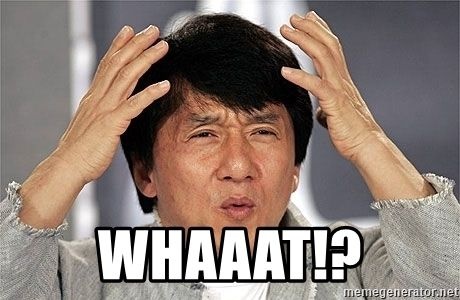 Some people have got no respect. 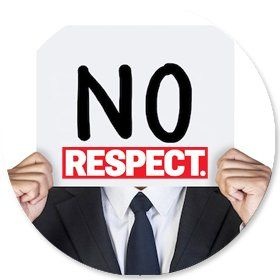 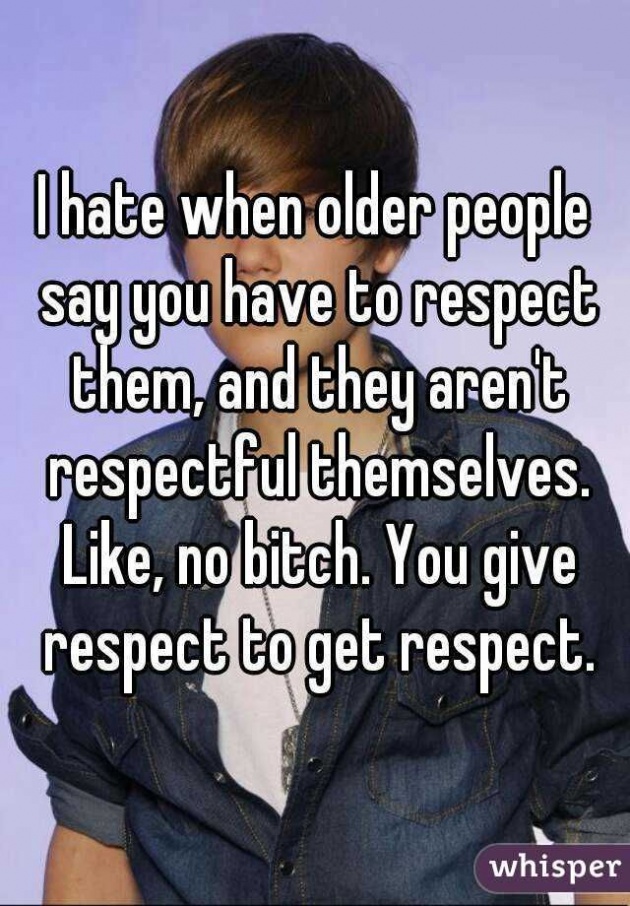 Added to the fact that this couple has already grown old so they should be the ones who should be the role models but I couldn't believe the fact that it was me who who got to think of this kind of idea and in all honesty (I apologise for the word, bitLanders admin) I want to hit the man's head with a big rock so that he'll fall back to his senses. The same with that old fat woman. I want to say a bad word in here but I'm just controlling myself because the bitLanders admin will see this. You self-centred old woman, instead of telling your husband to shut up, you even helped the man mercilessly stomp on the lesbian. Do you even deserve to live, persecuting others? You should be the one presecuted. Do you even think you're pretty? YUCK!

I also remember one time when I was singing with karaoke in a public and the man who was singing alternately with me just laughed it off when I reached 100 score for one song. It looked like he laughed it off because he thought that it was ridiculous for me to reach one hundred. Excuse me sir? I worked hard for that 100 and that I took voice lessons so I think you should shut up. Why? Is it impossible for someone to reach one hundred? With all due respect and in all fairness, your voice needs some fixing so don't act like you're the most perfect singer in the whole world, because you're not. You can't even belt those easily reachable high notes and then how dare you ridicule other people's vocal skills? What would you feel if you've worked hard for something but then you ended up getting screwed down on it by the people who don't even know? Won't you feel insulted? 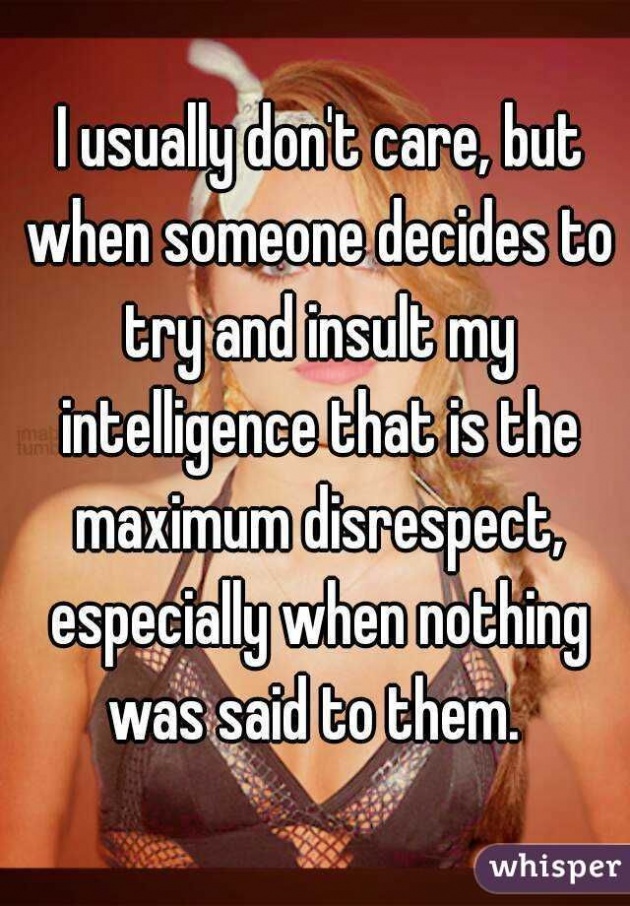 This is also the same with KPop haters. They keep on bashing those KPop idols that they don't even know how much these people have worked hard for just to reach their dreams. Some of them have even trained for 8 years before becoming a KPop star and it's quite insulting to know that they have trained for 8 years just to end up being called gay, crap, and all the other bad degrading words.

Why am I saying this? Yes, I like some KPop songs but why do we even have to insult someone over his physical appearance just because he looks, 'gay', 'weak', 'useless', etc? To tell you honestly and to those people who always bash KPop, the level of your bashing is just the size of an inch compared to the hard work of those KPop idols who have worked hard to get the life that they want.

To the bullies as well, why do you think you have the right to degrade, insult, stomp on, and bring someone down just because he looks weak, fat, black, too skinny, silent, and vulnerable? Who gave you the right to hurt those people? Do you think hurting makes you feel good about yourself. You must have forgotten that hurting them is like owning your own kingdom but you should not forget the fact that kingdoms change and the slave can be the king while the king can be the slave. Don't worry. The future will show you how bitter it is to be a slave in the future.

No matter which position you have in life right now, always remember to respect others no matter what their race, religion, belief, skin color, sexual preference, or any other difference is. Remember that the fate you have right now won't be in your hands forever. People change and so the future does. Don't think that you're the 'most' person in the world because you're not the only person that keeps the world revolving and the world doesn't only revolve around you. Always remember that respect begets respect and while skills and talent can only bring you so far, attitude can soar you higher.

In life success, skills may be the primary requirement while attitude is just a secondary one but take note that when there is no attitude, the skills will also be pulled down. ~ Vanity 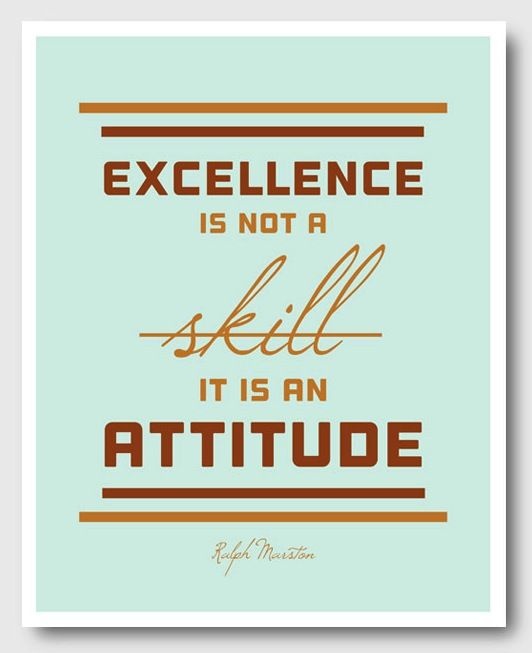 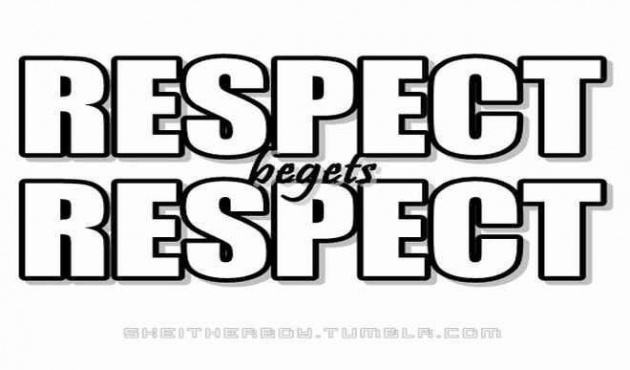