Review on the Live Theatre Play: THE GOVERNMENT INSPECTOR

I must say that this is one hell of a good play! It was extremely funny from the beginning all the way til' the end. Director Rachel Park managed to make an interesting concept on the Russian dramatist's play turning it into a contemporary piece - beautifully crafted and abstract.

DIRECTOR'S NOTES
Before his death, Nikolai Gogol said, "In The Government Inspector, I resolved to gather into one heap everything that was bad in Russia that I was aware of at that time, all the injustices being perpetrated in those places, and in those circumstances that especially cried out for justice, and tried to hold them all up to ridicule, at one fell swoop. However, as is well known, that produced a tremendous effect. Through the laughter, which I had never before vented with such force, the reader could feel my deep sorrow."

The first time I read The Government Inspector as a freshman in college, I remember laughing aloud at its ridiculous characters and the circumstances in which they found themselves. They were unscrupulous, idiotic, ill-mannered, and cruel, and looking back it seems I registered only the humor and my own amusement at how they navigated the issues of the text. Revisiting the play years later, I was disheartened to find that it didn't seem as comical to me as it once had.

Reading the news and watching television, our cast saw each of the injustices Gogol sought to represent in his play depicted in front of us, nearly 200 years after its first publication. Brazen political figures engaging in morally reprehensible behavior, police officers using excessive force without just cause, government funds being embezzled and redistributed behind closed doors - these things are so commonplace in our daily lives that they aren't even shocking anymore. They have become the norm, and as an ensemble we discovered that Gogol's text now resonates in a way that makes it feel anything but dated. We invite you to not only laugh with us this evening, but also to remember what it is you're laughing at.

Running Time: 2 Hours and 30 Minutes with a 10-minute intermission. 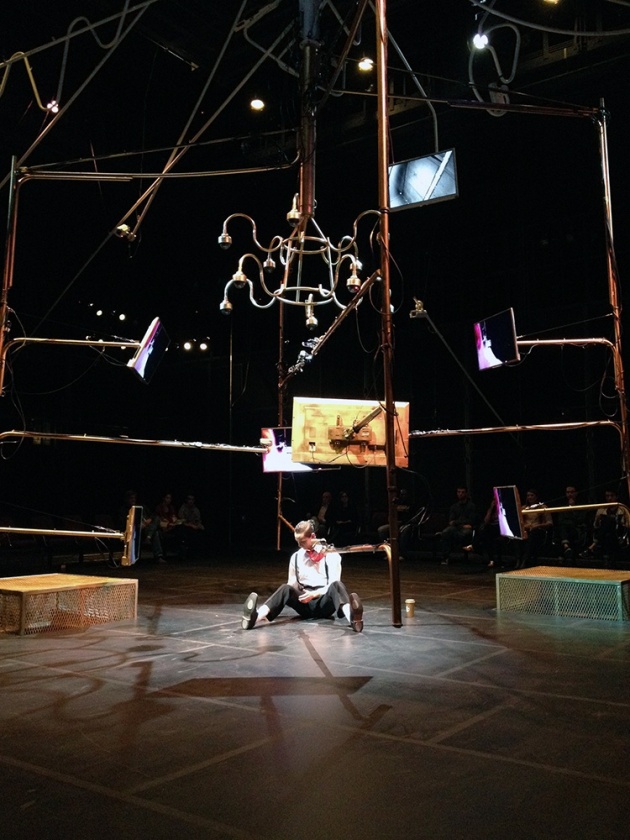 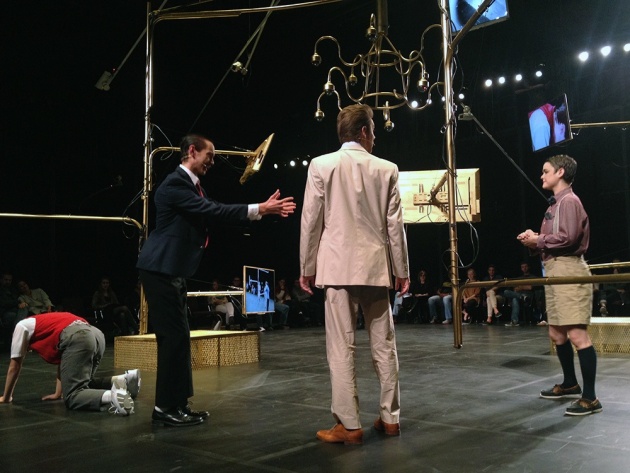 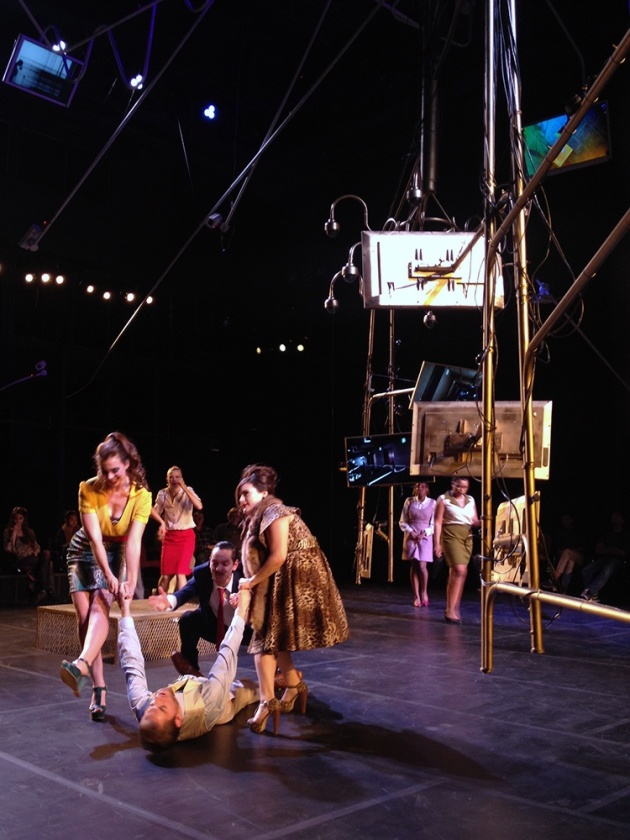 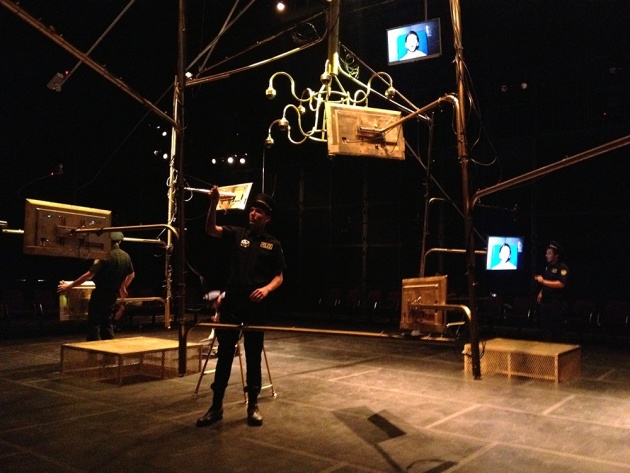 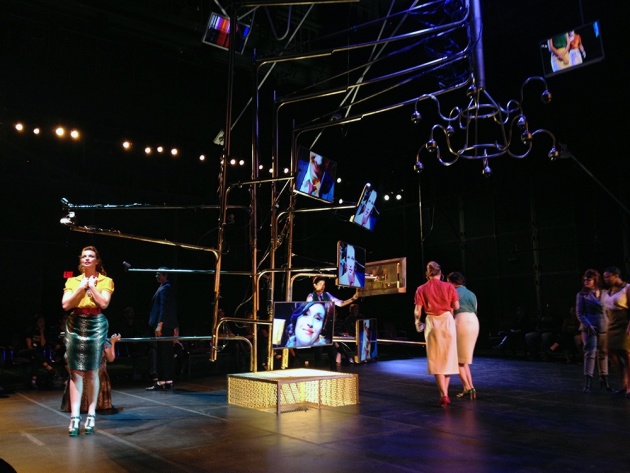 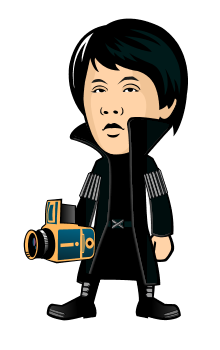 The son of a sculptor and a ceramic designer, Eric Chang is a film director/photographer who spent his early years in his parent's workshop writing poetry, sketching with charcoals, and sculpting gypsum. Eric was the youngest nominee of the Discovery of the Year Award, which was presented at the 10th…