[Review]Tower of God - An Irregular Case 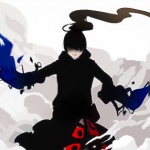 Tower of God is the latest webtoon that is taking the world by storm. A webtoon is Korea's version of comics, which is sometimes also called manhwa. But I will discuss webtoons in more detail on a later post. For now I will just give you my review of what is unanimously voted as the best webtoon in the world!

Tower of God is about a huge tower that exists in another universe. The guardians of the tower select people to enter the lower level and starts giving them tests on every floor. Every floor has a different test administrator that gives different kinds of examinations. Those who reach the top of the tower are then awarded prestige, fame and money, and whatever wish they desire. These people are called rankers! Because of the difficulty of the tests from every floor, less than 1% of the towers 6 trillion population is selected to enter the tower. And from these, less than 1% are able to make it to the top, thus rankers are revered as gods.

However there are very rare times when people that are not selected by the tower are able to enter it by their own means. These people are called irregulars. Every time an irregular enters the tower, the hierarchy and the system of the tower is shaken. And as you may have guessed, our hero is an irregular. But that is the cliche you'll ever see in this webtoon. Any other things you might expect from mainstream entertainment will not be here. There is a very superb and smart storytelling that is backed up by the art. This is mainly the reason for it's popularity. Basically if you are a fan of smart reads like HxH, then Tower of God is basically for you. You might think it's like SaO or Tower of Druaga in that both the objective is to climb up. But the exams and the over all plot is really very original.

But don't take my word for it, read it for yourself and tell us what you think! 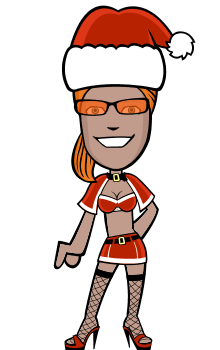 I love art, photography, and indie games. I believe Comics is the best form of literature. When not busy surfing the web for weird stuff, I do reviews of things I like.