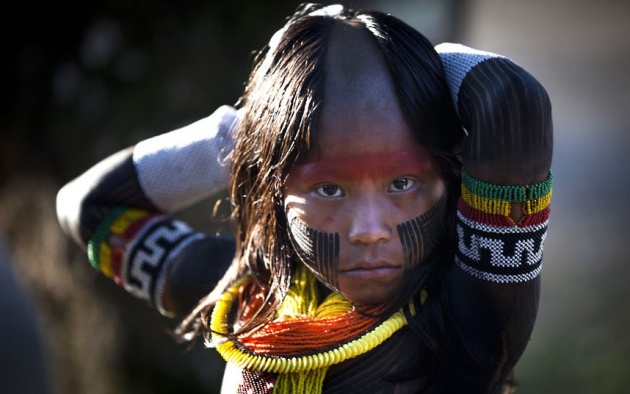 “The speeches are over. Now the work begins. Rio+20 has affirmed fundamental principles – renewed essential commitments – and given us new direction. From governments to the world’s biggest companies, from philanthropic organizations to youth volunteers, they are part of a growing global movement for change.” The above assessment from UNSG Ban Ki-moon implies a positive foundation. Many civil-society participants though see a significant opportunity lost – one that reflects a collective global failure to clearly set into motion transformation toward sustainable development and countering environmental disaster. Indigenous peoples also felt particularly left-out. Did governments and political leaders leave civil-society waiting for more to be done and again disappoint our expectations. See our Blog for Film Report of June 20, 2012: - “Rio+20: Bride Without Groom”. 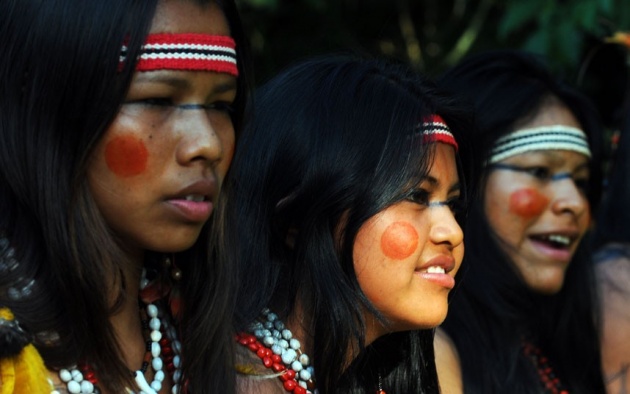 More than 700 concrete commitments registered at the Conference from governments, business, industry, financial institutions and civil society among other groups. This also translated into $513 billion in funding committed during Rio+20 for several issues, including energy, food security, access to drinking water and management of the oceans, among others. A wide range of actions have also been pledged, such as planting 100 million trees, empowering 5,000 women entrepreneurs in green economy businesses in Africa, and recycling 800,000 tons of polyvinyl chloride (commonly known as PVC) – one of the most widely used plastics – per year. 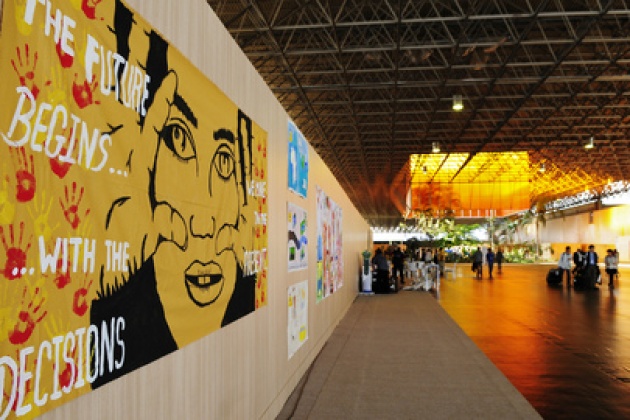 A Broad Menu, but Lacking in Specifics?

“The Future We Want”  is the outcome document also adopted (which you can Link below). According to the UNSG: “The outcome document provides a firm foundation for social, economic and environmental well-being. It is now our responsibility to build on it. Rio+20 has affirmed fundamental principles – renewed essential commitments – and given us new direction.”The outcome document calls for a wide range of actions. These include beginning the process to establish sustainable development goals; detailing how the green economy can be used as a tool to achieve sustainable development; strengthening the UN Environment Programme (UNEP); promoting corporate sustainability reporting measures; taking steps to go beyond gross domestic product to assess the well-being of a country; developing a strategy for sustainable development financing; and, adopting a framework for tackling sustainable consumption and production. It also focuses on improving gender equity; recognizing the importance of voluntary commitments on sustainable development; and stressing the need to engage civil society and incorporate science into policy; among other points. 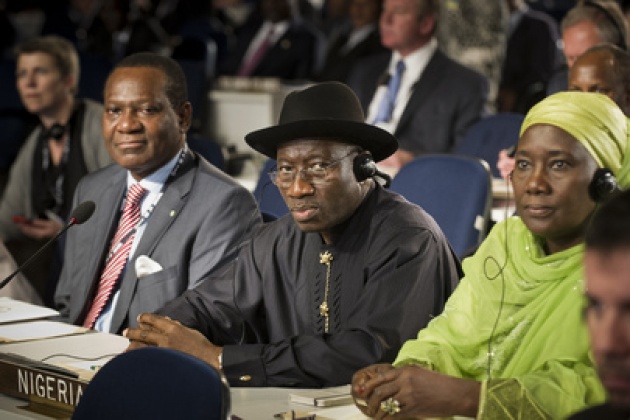 However, some in civil society particularly see the Final Outcome Document as vague and more as providing rhetoric than substantive backing. There is no reason to deny public relations benefit to participating member states and institutions; however if it provides cover for inaction then it is appropriate to be exposed. This debate will continue for some time.

It is Mr. Ban’s job to be positive and to drive promises into action. However, we believe he does understand that we still have not yet crossed the critical mass criteria from rhetoric to irreversible action: “Our job now is to create a critical mass, an irresistible momentum. Because the road ahead is long and hard. Rio+20 has given us a solid platform to build on. And it has given us the tools to build with – the work starts now.” Many feel that we are still waiting for governments/politics to answer the call of the people positively and properly. 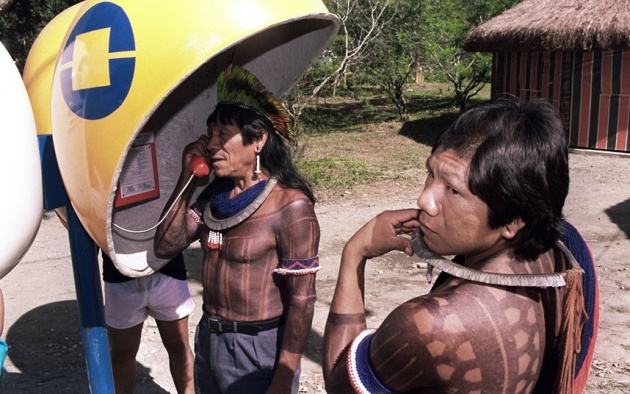