Present general tendency of prices is to rise. 'Rising Prices' is a burning talk of each economy whether it is small or big; Asian or European. Each economy wants to have stable prices, but price stability has, in fact, been an empty dream and seldom, if at all, a realized fact. The tendency of prices observed over a certain period of time shows price behavior and today the tendency is to shift upwards. Most of the countries are experiencing continuous rise. 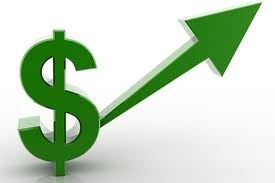 The rise of prices has correlation with the society and influences it. To a student of economics the in prices means the rise in circulation of money without any corresponding rise in production. To a lay man it is always bad and unwelcome because it puts some to advantage and to disadvantage. But when we look deep into the matter, we see that the rise in prices, if proper, is an indication of economic development.

On analyzing our own economy, we came to know that the trend of prices is upward. It is because of the fact that Pakistan is a developing country, and it is a general fact that prices in a developing country have been ever found rising. It may be good from economic point of view but it is a bitter truth for the common masses who feel difficulty in making their both ends meet because their limited and meagre means of sustenance. 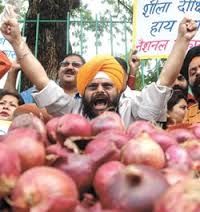 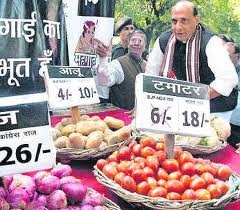 Sometime emergency like war, famine, flood, cyclone, fire, etc. badly affects the economy of the country. Production is disturbed and consequently there is a rise in prices. For the last so many years Pakistan is experiencing this or that emergency.

Further, population has been directly related to the rise in prices. China's view 'more population means more hands to work is breathing its last under the present long observed situation. Man does not start working right from his birth. It takes time for him to become a productive share-holder in the society. Till that time he is a  mere consumer sharing other's production, thus giving an opportunity to the prices to move up. Increasing population of Pakistan has been also contributing much to the trend of rise in prices. 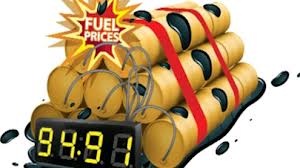 As far as the effects of high prices are concerned, it is the salaried classes and the fixed income groups which are severely attacked. They have to pay for the things of daily necessity while their earning remains constant. It is only the rich business community which is happy because it makes money by disposing of their stocks at the current higher prices. 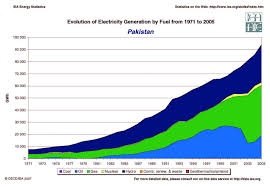 Some check is essential in our country it is being heard from all corners that the prices are rising high and a curb on price rise in an imperative need. Prices of all articles seems to be today in a mad race to seek higher and higher levels. Vegetables and milks are being sold at unprecedented high rates. Different political parties and people are calling upon the Government  to take some drastic measures to check the rise in price of the essential commodities. Government is fully aware of persistence  prices and it has caused concern to the administration which is considering to as to how the further rise should be curbed and the prices be made stable.