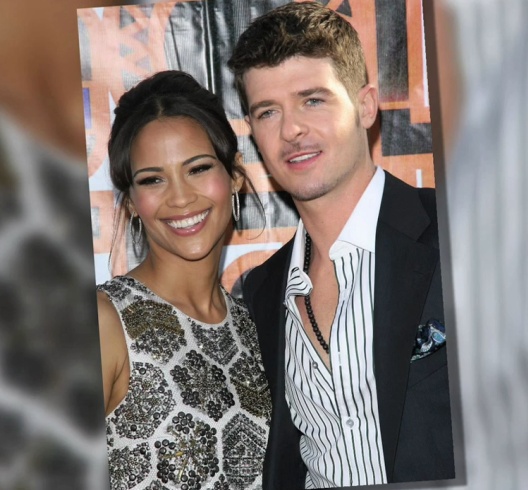 It's not just Robin Thicke and Baggage Claim actress Paula Patton that have separated. The Blurred Lines singer's voice appears to have left him, too.

Citing vocal troubles, Thicke, who was supposed to have started his tour last week, canceled shows set for Friday in Atlanta and Saturday in Orlando. In a statement released Thursday, he said, "I never want to let down my fans but I have unfortunately lost my voice and cannot perform tomorrow night."

Tonight's scheduled show at Harrah's Cherokee Casino Resort in Cherokee, N.C., also has been canceled, "due to unforeseen circumstances," according to the venue's website.

The next date on Thicke's tour is Thursday at the GMU Patriot Center in a suburb of Washington, D.C.

On Monday, Thicke and Patton announced their decision to split after eight years of marriage, telling People, "We will always love each other and be best friends, however, we have mutually decided to separate at this time." 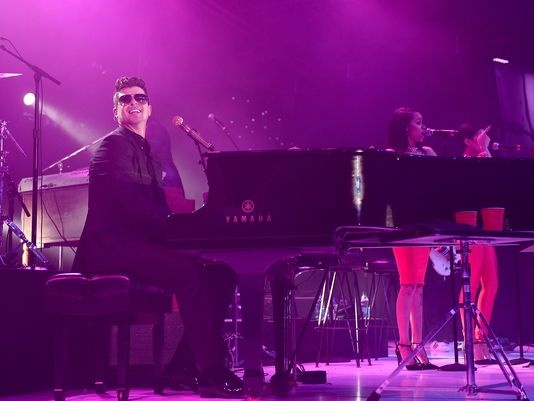