The world of artificial intelligence is truly mind-boggling, especially at the rate it is going and the direction it is taking as shown through the many conferences such as the International Living Machines Conference.

As a fairly large enthusiast in the world of artificial intelligence, I tend to thoroughly enjoy following the latest updates and robots created by these ‘mad’ scientists and displayed at these conferences. 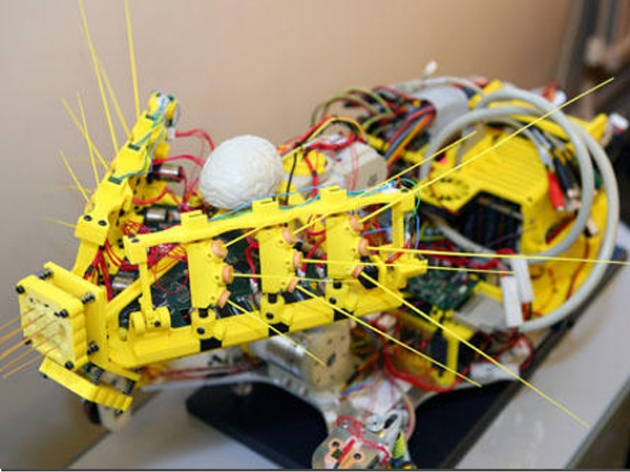 Scientists at the Bristol Robotics Laboratory and Sheffield Center for Robotics featured their new advanced robotics systems at the most recent conference, with the star attraction being the use of whiskered touch systems.

The way that the whiskered touch system works for instance with the BIOTACT robot is that each artificial whisker is able to move to explore its surroundings and a sensor provides the whisker with a perception of touch.

Similarly though slightly different, the ‘Shrewbot’ uses whiskers in order to map out its territory using the whisker touch and is able to follow its similar style prey using only its whisker sense. 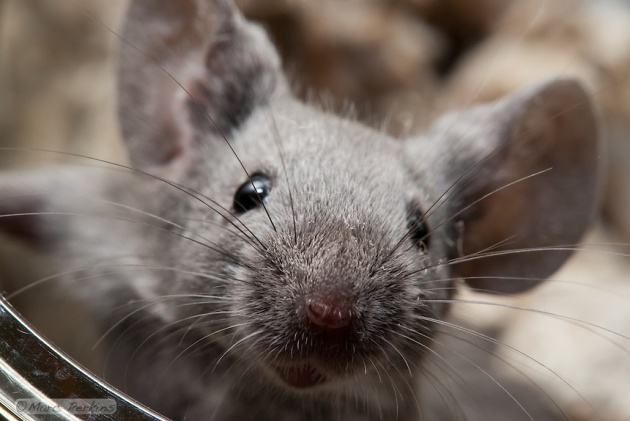 If you think about it, hypothetically speaking if robots were to possess a strong sense of touch, then the need for human interference for robotics will eventually be unnecessary in the future.

Once advanced robotics perfects the sense of touch comes to the point where human interference, as in a human being is controlling the robot every step of the way, is eliminated then robots will be well on their way in becoming a part of human interaction and ultimately our daily existence. 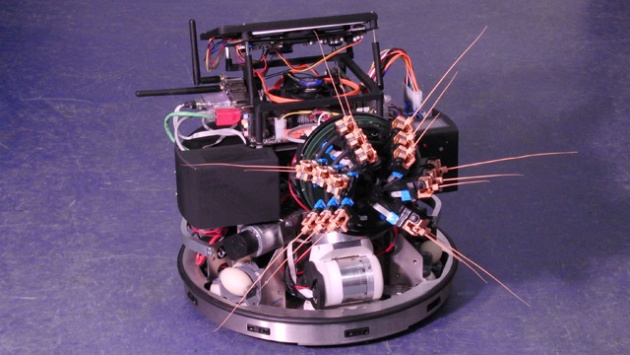 The whisker sense of touch gives robots a human-like ability and quality. Now, the question is do we want to bridge the gap between the world of artificial intelligence and the natural world?

Soon enough, we will have robotic dogs, cats, cheetahs and ultimately humans moving, and sensing the same way we do but, they will be far more durable aka stronger.