Role of Afghan Diaspora in rebuilding and development

After a decade of Russian invasion, the country suffered a big blow in the shape of civil war that resulted in forced migration of Afghans in to different locations; those locations include the neighboring & western countries. According to a report “More than 4 million Afghans are scattered across the globe; most of them migrated during the 80s and 90s”. Figures state, there are two-sub-populations of Afghan Diaspora.

Those living in affluent countries

Names of countries and figures are as following.

Those living in proximal countries

Names of countries and figures are as following.

With the US invasion in 2001, there was huge funding that attracted the international organizations with investments in development projects and education sector, international NGOs, west supported media bringing great opportunities to Afghanistan, This sudden change attracted the Afghan diaspora from across the world, according to “Unitar.org” the main reason of their motivation were business opportunities, international organizations, attractive compensations, political ambitions, bilateral donors, patriotism and love for homeland.

Since then the role of diaspora has been significant, they have contributed both to the public & private sector, they have played a key role in capacity building of the Afghan institutions. Majority of the diaspora members included politicians, scholars, doctors, engineers, entrepreneurs, architects, legal experts, labor and potential investors. Talking about politics, majority of the cabinet members, senior government officials, prominent civil servants and even the President is included in the diaspora. They faced many challenges on their way as majority of them left all the comforts of the safer locations and returned back to the chaos of Afghanistan. It was encouraging to see them work in highly insecure environment, that’s the why they have been the agents of change in the main cities of the country. 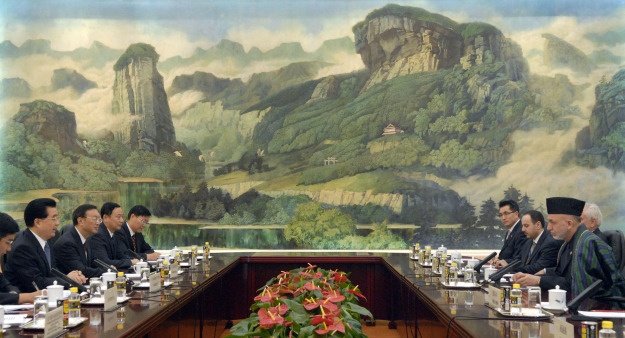 Though many sectors have suffered even worse because of the corruption and old system, the education system has flourished; the main reason behind this is the support of intellectual diaspora and presence of committed western entrepreneurs. The pace of trade sector rose to the highest level in the country’s history, these intellectuals contributed through their knowledge and investments that helped the existing businesses flourish and also allowed new businesses to emerge.

There is a need of action from the diaspora that included development in social, and economic spheres, investments in projects, preservation of the historic places and improvement of different destinations in order to attract tourists. Recently with the discovery of minerals worth trillion US dollars, there are huge opportunities for foreign investments in this sector that will ultimately benefit the people and government; in addition the energy pipelines form Central Asia to South Asia such as the Turkmenistan-Afghanistan-Pakistan-India (TIPA) would bring in additional investment opportunities, in this regard the Afghan diaspora would be required to play a crucial role in these sectors.

NOTE: Lots of work needed in this regard particularly in the development sector of the country, below provided is the reference.