Philippine's ABS CBN local TV network has also a medical show which airs every Saturdays at 6:00-7:00 in the morning and Sundays at 7:30-8:30 morning time slot as well. The show is titled "Salamat Dok".

Salamat is a Tagalog word which simply means "Thank you" while Dok is a short Filipino term for "Doctor" so combined, it means Thank you Doctor. The show provides information on diseases and medical concerns while it also provides a free on-air consultations for the viewers with their guest physicians. Aside from that, they also conducts regular free medical and dental missions within the studio complex for the audiences.

The show has been airing since April of year 2004 and has been awarded by prestigious award-giving bodies since 2006. At this point, the show had already aired around 1168 episodes which had really helped the Filipino people prevent and at the same time heal specific diseases. Because of their medical missions, more and more viewers are being driven towards the said program. Aside from that, they also made a new cooking segment on 2012 and some family health and issues.

Through the years, they had some host changes. On their maiden telecast on April 24, 2004, it was Cheryl Cosim who hosted the said show.

Cheryl Kathleen Cosim is a Filipina journalist, news anchor and TV host. She started her hosting career with ABS CBN but moved to another network on 2010 leaving the Salamat Dok show to another host. 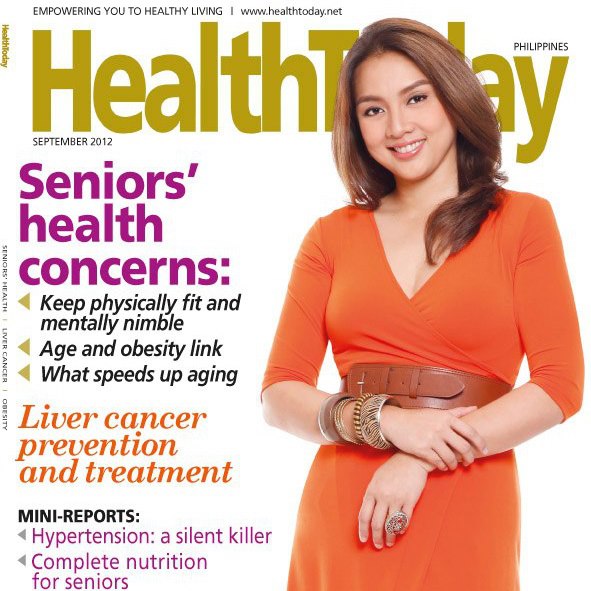 Her real name is a bit long Bernadette Lorraine Palisada Dominguez Sembrano Aguinaldo but she is better known as Bernadette Sembrano. She had been with GMA Network and was a host of a nice show called Wish Ko Lang. But later moved to ABS CBN due to a specific issue with the network. She then started hosting a public service show in ABS CBN and now had been in many shows in the said network. 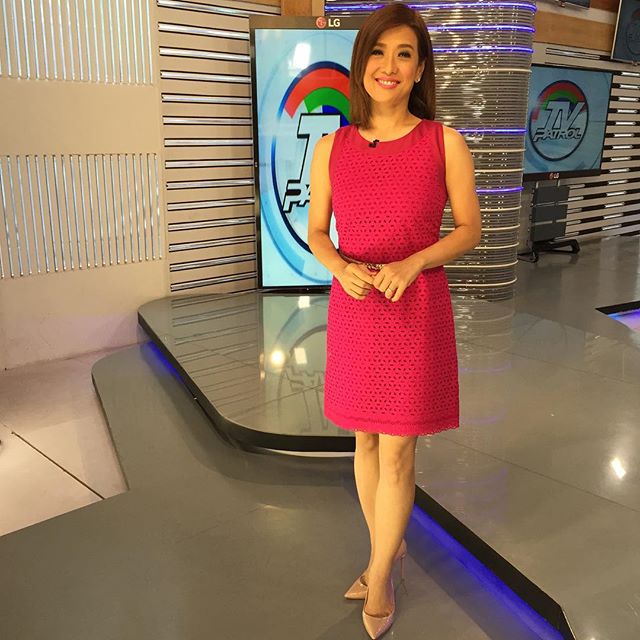 Here's the list of the shows where she had hosted and continuously hosting:

Mr. Alvin Elchico started as an news anchor and field reporter for TV Patrol Bacolod, this is for the TV Patrol Western Visayas. In 1999, he moved to Manila and first became a news writer at ABS-CBN's DZMM; then in 2000, he became a newsbreak (now News Patrol) anchor and eventually a field reporter. Since November 26, 2011, he anchors TV Patrol Weekend alongside Pinky Webb, replacing Alex Santos and Bernadette Sembrano. He is also the senior business reporter of ABS-CBN. A former narrator in TV Patrol and Bandila, he still narrates on Bandila vignettes.

Here's Alvin Elchico with his co anchor on a selfie.

Here's the two hosts of the said show:

The show invites a lot of physicians to provide information about certain diseases or conditions. The guests will depend on the specific diseases which they will be focusing on. But there are only a few who have been regularly guesting the said show. Here are some of them:

He is a Cardiologist & Internist; The Philippine STAR Columnist and a Salamat Dok volunteer. He has been working as a Cardiologist in Manila Doctors Hospital and and intern in San Juan De Dios as well as Philippine General Hospital. He also maintains an informational Facebook page where he shares his health tips and other medical information. He has been known to be very simple in explaining diseases.

Obviously, Doc Liza is the wife of Dr. Willie and she shares the same passion as her husband in providing the Filipino people with medical information. She also shares the same Youtube page with her husband and has her own tips on specific diseases and even family suggestions too. She is a general practitioner.

The couple's wish is : "Ang dasal namin ay ang kagalingan ninyo." Which means they pray for the complete healing of the Filipino people.

Since 2007, Dr. Willie and wife Dr. Liza Ong have been giving free medical services for all patients, both rich and poor. For 19 years, Drs. Willie and Liza Ong have been the medical directors of the Pasay Filipino-Chinese Charity Health Center, an institution which helps around 400 indigent patients per medical mission. Every month, the charity center spends P 50,000 for the free medical and dental check-ups. This center was established by Dr. Willie’s father, Mr. Co Tec Tai in 1991. In 2007, Drs. Willie and Liza have established the Makabayang Duktor Foundation, which helps operate on indigent patients on the concept of P20,000 to save a life. So far, they have helped 100 patients for P20,000 each. Among the recipients are cases of thyroid masses, uterus masses, breast disease, hernias and other ailments.

The photo above shows the couple with the host, Bernadette Sembrano.

Check out some other ABS CBN shows:

Thank you for the love

On The Wings of Love TV Series

Around 90 percent of the Filipino people are into the usage of televisions. It is the primary entert…

A self named show of Lourd De Veyra, that is why it is called Word of the Lourd. It is a short telev…