The Japanese Samurai were one of the greatest influences on Japanese fashion and popular culture. As we all know, the Samurai were swift warriors in Japan serving the elite and many times guarding the imperial palace but they did a lot more for Japan than we may initially believe.

Samurai had status and a very distinct sense of fashion where they changed the style and colors of their clothing on a regular basis. The Japanese Samurai were ‘trendsetters’ during their time where everyone praised their skills and sought their attention, like celebrities. 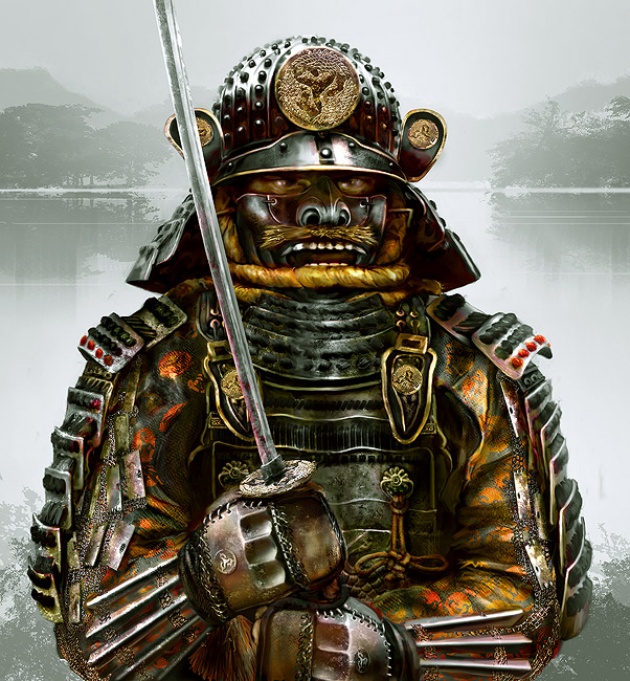 According to encyclopedia.com, two of the most common garments we see today that began with the Samurai are their trousers or ‘hakama’ and the winged shoulder garment otherwise known as a ‘kataginu’.

These garments were a huge success and made quite a splash in Japanese theatre and film. Many dance-drama Japanese plays have a heroic theme (known as 'No' plays) to them with great emphasis on costumes, scenery and the artistic movements during action scenes, as inspired by the revered skills of the samurai. 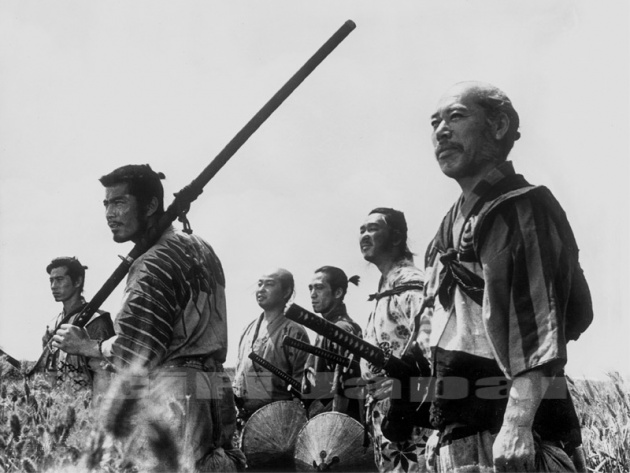 A fun fact that many of us are not aware of is that the legendary samurai movie, The Seven Samurai by a highly recognized director, Akira Kurosawa, inspired the light saber battles in Star Wars.

Also, another fun fact is that the United States Army used the samurai suits of armor as inspiration for their own military uniforms also known as flak jackets during World War II. Thus, the samurai had a significant cultural influence in Japan as well as in the United States. 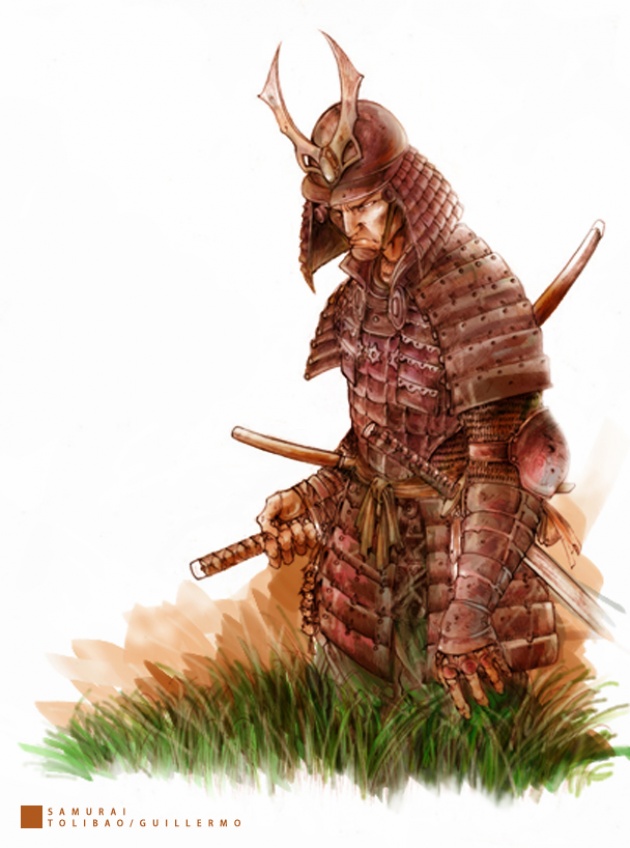 Samurai were respected by all especially due to their distinct code of honor known as bushido or the ‘way of the warrior’ where emphasis was placed on loyalty, martial arts mastery, frugality, humbleness and honor above all.

They were very distinct and ahead of their time in terms of gender equality since men, women and children were samurai even though the majority were in fact men; women would even fight alongside men during battle.

Overall, the samurai made a huge impact on Japanese culture even though the samurai have unfortunately disappeared during the nineteenth century  but are still  praised for their high level of skill and will forever remain a part of Japan. 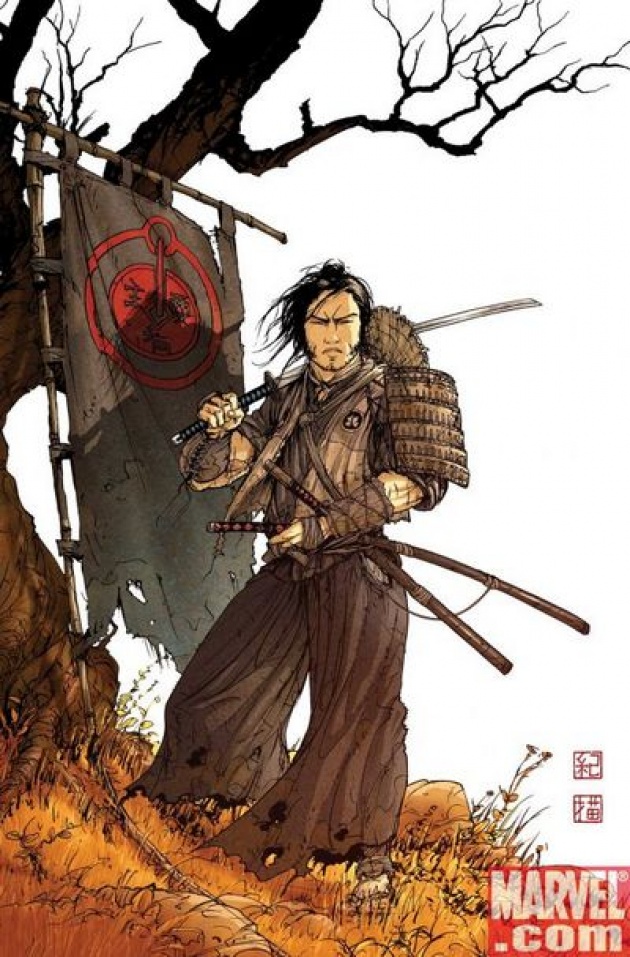