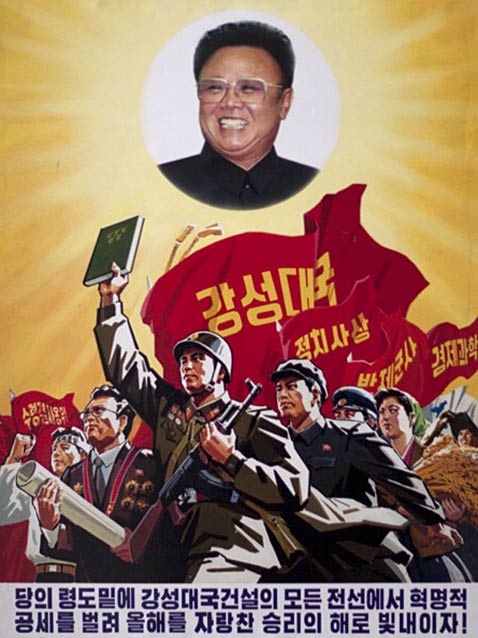 Hi guys today, i'm writing a blog on the top tenNuclear Power in the world. These are the countries …