SATELLITES COMMUNICATIONS AND AN IMPORTANCE OF A SATELLITE:

Satellites Communications and importance of a Satellite: 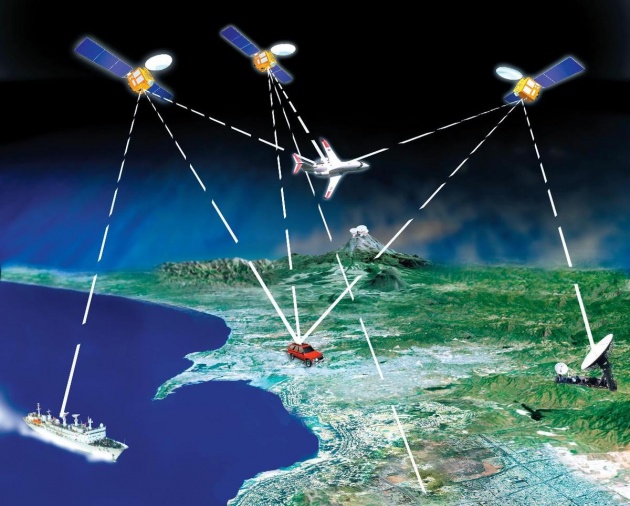 Satellite is also used for fast communications. In our daily life we watch the TV channels that is just because of Satellite. We also do telephone calls that are also because of satellite.  Satellite sends the signal and the receivers on the earth receive that signals and communicate for different purpose like TV channels and cell phone call GPS, GSM etc. 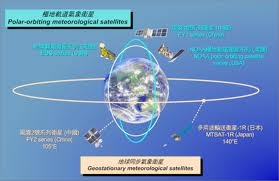 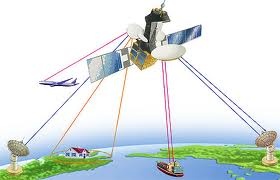 Satellite can also shows us the location of any object by using a special program installed in the device with the help of satellite. Suppose that you want to go somewhere and you don’t know the roots of that place then you can take help of GPS which will first show your location and then will the show the location the place where you want to go. Now a days one can also use the Google earth in his mobile set by using 2g or 3g system. Google earth show you the any location in the world. This is also because of Satellites. Radio signals are also because of satellite like you can hear Voice of America in any country by setting a frequency of tuner. 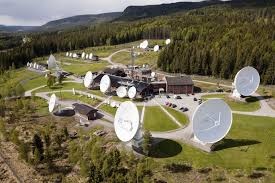 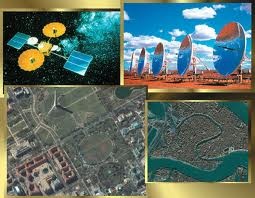 By satellite our Research make more easy because if we want to analysis the Moon or other planet by using telescope then we may face a problems with environmental factors. But satellite solved this problem of factors and now a days we can clearly watch the TV with out any problems and difficulties. 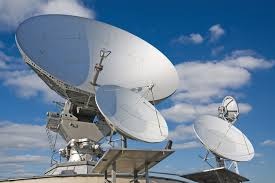 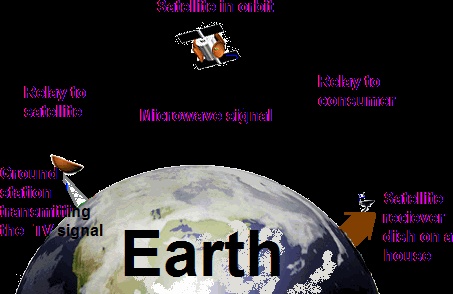 At the early time when satellite was not present the speed of TV signals were so weak and were not able to travel fast. TV signal goes parallel like in a line therefor there are more possibilities of facing problem to travel on the earth. Because on the earth the environmental disturbance are there like hug things can disturb the TV signals. Thus by satellite communication also solved this problem of TV signals and the signals of TV can move or travel smoothly and fast in the space rather than on the planet. On the surface of the earth we use Antennas to receive the TV signals from the satellite. 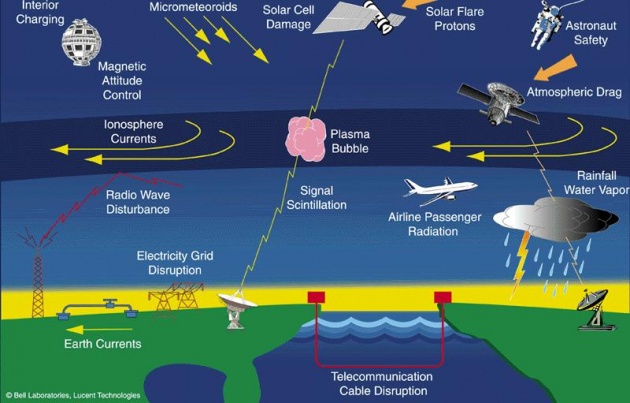 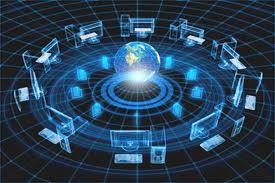 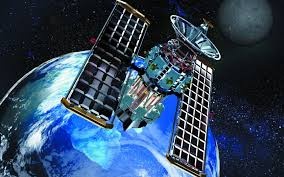 How To Improve Communication Skills