Yep. Yesterday on the way home from our Manulife office, I passed by Megamall. However I felt hungry so decided to drop by near the food court. As I was nearing the escalator I could hear the loud music playing and saw a crowd gathering in the distance.

Went over the crowded area to see what was going on and saw some ladies belly dancing in full costume! Oh so that's why there were more guys than women in the crowd overlooking the stage at the ground floor. Haha~ Too bad I didn't take any vids.

Anyway, since I was thinking of buying food I went down to where the event was being held, heard the dancers were the Sexbomb and went on to buy some food to eat on the way home.

But due to my curiousity, I lingered to find out what the event was about. The banners showed some Bollywood movies, I think, saying the shows will be shown dubbed in Filipino. Hmmm.

Then while I was checking out the banners I heard the announcer introduce the host. Well guess who it was? It's none other than Sam YG!!! 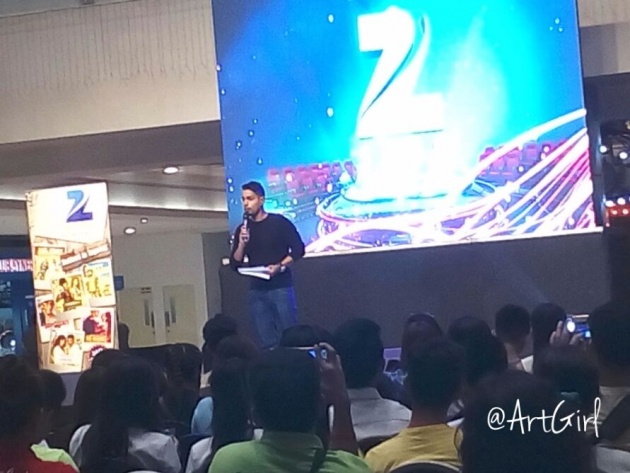 Sam YG is a radio DJ who also does hosting gigs like the said event. He even jokingly said he doesn't know why he was invited to host the show. Obviously he is of Indian (or what we call Bumbay) descent and thus he was the perfect choice to host the show.

As it turns out, it's a launch of Zee Sine, the first Indian pay tv channel in the Philippines. Wow huh. 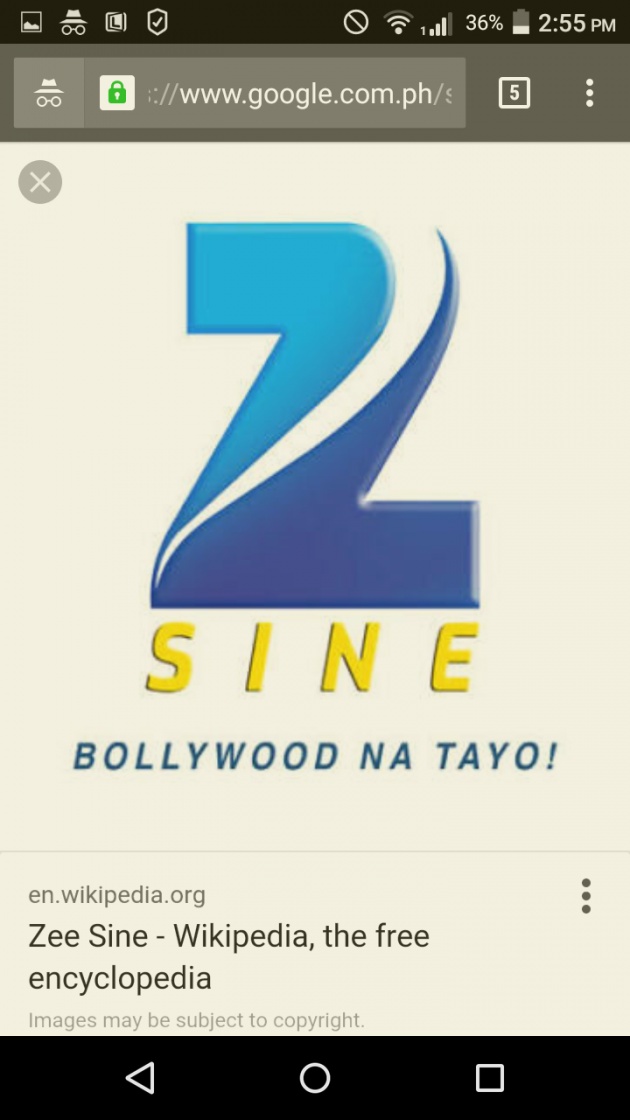 I heard him say there was gonna be a Bollywood actor guest but I wasn't familiar who he was and not really interested to stay longer to find out.

There was actually a raffle draw if you signed up and went in to be part of the open event but I decided to go home instead to avoid having to ride crowded buses. It was already past 5pm and was the beginning of rush hour after all. :)