And his father taught about many guilt people walk free.

The police has many mistakes can't get all guilt people! Wow 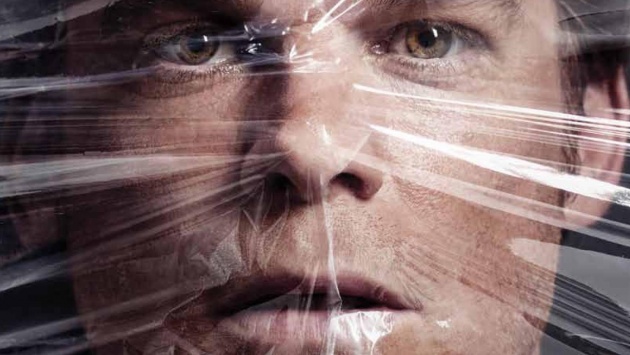 That guy started killing animals to learn how to kill – and when he kills animals to jus to put them out of their misery. His father taught him a code includes the 1st rule "don't get caught". Dexter has no feelings with the other sex, but he has to have a girlfriend.

Rita was 1st girlfriend in Dexter's life, she was a great lady. By chance Dexter smelled that Rita has a problem with sex cause of her ex-husband. That sounded great with Dexter because he has a problem too.

Dexter kills only guilt people, when he killed an innocent guy he felt such a big remorse. 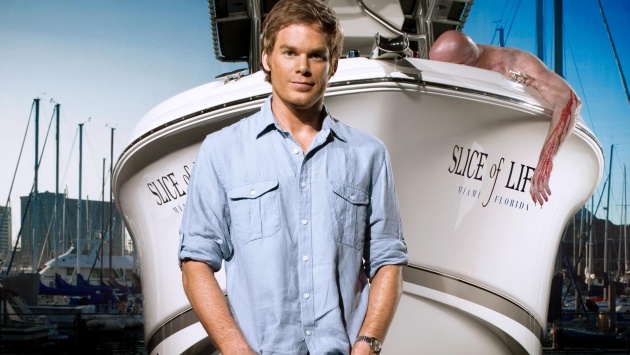 I like him cause the code was totally amazing – how fair its! His sister is totally active cop.

He gets the victim by his smart mind; He has no mistakes in his life till he knew Lila "the monster of the fire"

They figured out that they are addict of killing. Although Dexter was totally sick In reality Dexter is a disciplined and murderous psychopath, but I liked the way he lived and wish the world has more than one Dexter, cause the fair code. 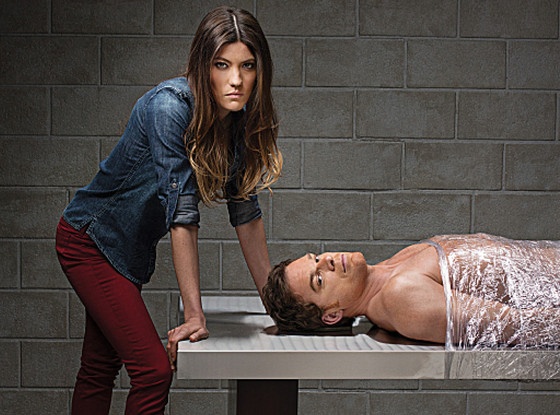