Shubs review of Carl Jung's Man and His Symbols 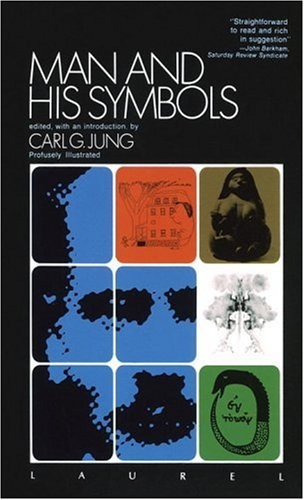 This is a book I have been wanting to read for a while. It was written not only by Carl Jung, but by his associates and students he was working with at the time as well. It seems like it was written as an introduction to his lifetime work and directed more to the general public rather than exclusively to the academic, as many of his other titles can be. Though he only writes the first chapter, and his associates write the next six, he edited the whole volume to his liking, finishing the book shortly before his death in the early 60's.

There is an overwhelming amount of insights and data regarding his research into consciousness and its connection to and how it interacts with reality, as well as each individuals relation to there own unconscious mind. There are many themes that run throughout this title that I see as landmarks and points of reference which can aid one in understanding his interesting take on existence and his view on the constant struggle between harmonizing oneself with the external world and the unconscious mind.

Dreams are a major topic in Jung's psychology. He  proposes that dreams are the language of the unconscious and understanding that language is a crucial key to healing the mind from forms of neurosis and at the same time uncovering the totality of the psyche's potential. In his study of dreams appears what he calls “archetypes”, an ocean of collective unconsciousness made out of symbols that are inherent in every human that form a sort of constructed reality of they're own, dating back to ancient humans and even perhaps beyond! He comes to this view through over half a decades worth of research on symbols that appear in his patients dreams. He recognizes the archetypes in myths throughout the history of mankind as aspects of human consciousness unconsciously expressed in the form of story's and legends.

Another aspect of his findings is what he calls “loss of soul”, where humans have disconnected themselves from nature and reside in a mechanistic dehumanized reality where all there meaning to life has been stripped away. Aiding people in recognizing and healing this severed or lost connection to a sense of wholeness within themselves seems to be a large aspect of his work. This relates to what he calls the process of “Individuation”, Which can be defined as being the gradual integration and unification of the self through the resolution of successive layers of psychological conflict.

This book is dense with information on human consciousness, unconsciousness, and what we perceive as reality. I feel like this is one of those books that could be read many times throughout the years and you would continue to find chunks of insight. It's a really interesting and thought provoking read to get you thinking a lot about existence and perception. My knowledge of psychology was very minimal prior to reading this and I feel it definitely gave me a good foundation to start with on the work of Carl Jung. 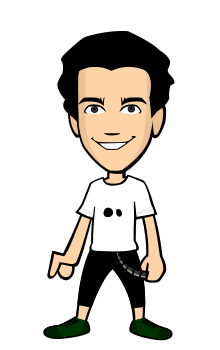