Single: Enjoying the status and embracing myself more.

Single is no longer a lack of options--but a choice.A choice to refuse to let your life be defined by your relationship status but to live everyday Happily and let your Ever After work itself out"--Mandy Hale

Are you still single and ready to mingle?

Or you are like me, single but not ready to mingle?

I just turned 37 last week. Am old to the eyes of few friends, and the pressure of me getting married is getting stronger than the past five years. Should I be worrying why I am still single with my age? NO.

Looking back 15 years ago, I have plans of getting married for a certain age, that my ideal age is 25. When my older brother got married, I told myself I will be marrying in two years, and I have a boyfriend that time, and I felt quite confident about it.

Well, I was engaged to my first boyfriend actually and I was still 18 at that time. The plan was, I will be marrying him after I finish college but things went rough after few months. My studies were my top priorities at that time. Focused on being a student, and next thing I know, I was being cheated and engagement was off.

After two years, I got into another relationship and there was no plans made of setting down since I was busy with my family, looking after my father since my mother just died. Family is my priority that time and before I know it, same thing happened, cheating happened and this time, my boyfriend and a close friend.

Years after that relationship, I met another man and thought that he might be the one. The relationship lasted for three years but somehow it didn't work out. I worked overseas and he is busy with his teaching job. Decided to be just friends Both of us are still friends, we often exchange message once in a while.

Being solo, and still choosing to be solo 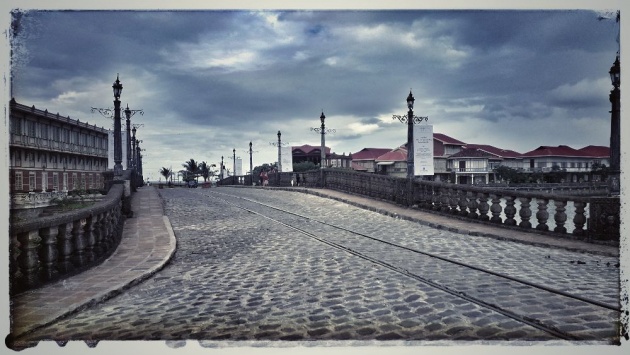 There are some places in life where you can go alone. Embrace the beauty of your solo journey"--Many Hale

Where are you getting married?

Do you have a boyfriend?

The most common questions in my life at the moment. Family have gave up, somehow stopped popping those questions but friends are still into it. Most often that not, they always think of me being choosy or picky when it comes to choosing the man for me, well, I agree to their thinking, YES, I am PICKY. Too picky that I have remained single at this age, but I have reasons, not really having that so called HIGH STANDARD, that a certain man would be "fit" to be a future husband of mine.

To be honest, I am not sure if this certain man still exists or just rare to find for I haven't seen one. I have seen eyebrows being raised every time I am being asked for the QUALITY of a man I would love to be with. And here are some, well...my "preferred" man.

1. A man who doesn't smoke. I have few issues with cigarette smokes. I can be sickly every time I get exposed with smokes from cigarette. Hope they can understand this "criteria". Don't want to be a victim of second hand smoker.

2. Someone who doesn't drink. Well, since this maybe be sounds difficult to find, I am willing to meet halfway or I can make a deal. A moderate drinker will do. I can be flexible with this one.

4. Someone who don't gamble. I don't play cards, I don't know how to. I am not good in taking my money and putting it on risk through gambling. I have seen many families ended up broken and broken just with gambling.

Since I am still on the "hunt" for the existence of this certain man, I am embracing being solo, being single.

It is better to be single and unhappy than unhappilly married"--James C. Dobson 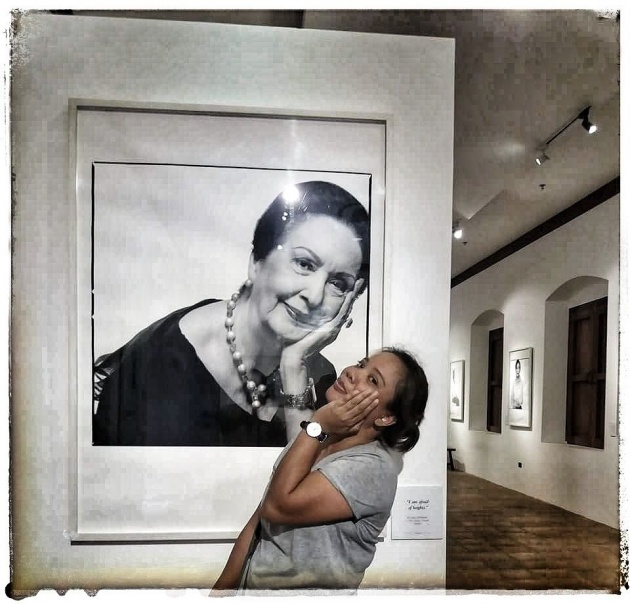 On phone apps and dating sites and many more to find "THE ONE".

With the internet, easy access to it, there aso many site and ways to find someone. I have downloaded Tinder before, but I felt like I am not into that thing. Checked some dating sites, still, not me. It doesn't seem to be on my system, felt like I don't fit in, it made me uncomfortable. Somehow I gave up to those apps and sites. 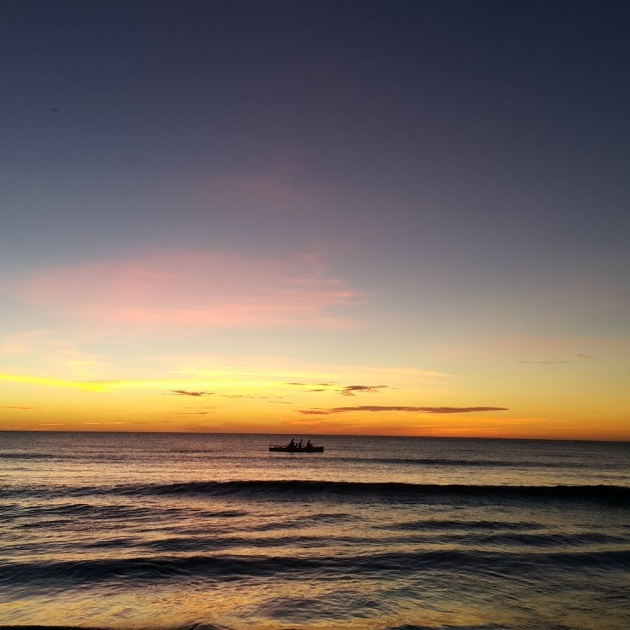 Benefits of being single.

Since I have been single for more than 5 years now, I have noticed some some great "benefits" of being single. Things that I might not be getting or enjoying if I have a bofriend of settle down.

1. I can eat whatever I want. No one will reprimand me of watching my diet, myself will be the only critic with regards to my food intake and my size.

2. I can sleep well. There is one issue I have been trying to take care, sleeping with someone else beside me. When my siblings are on their vacation, I share the bed with my sister and those nights were always sleepless. Call me weird, but I am.

3. Self-reliance and independence. Since I have been on this status for years, I learned how to do things and solve things, relying only to myself and also to youtube videos.

It is not about being single or in a relationship, it's about feeling good about yourself. Start loving yourself"--Akansh Malik 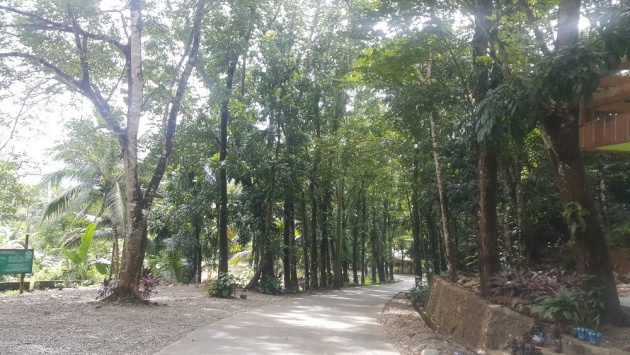 There are so many things that has been happening in the world, being single for me is a blessing. Some can not withstand not being in a relationship and I on the other side can, it means, I am getting stronger. I have relied more of myself than to other people, I don't ask that much help. I have also discoverred more of what I wanted to be since my focus is just only about myself but not to the point of being selfish when it comes to other people. I LEARNED TO LOVE MYSELF MORE. And it is the best part of being single. 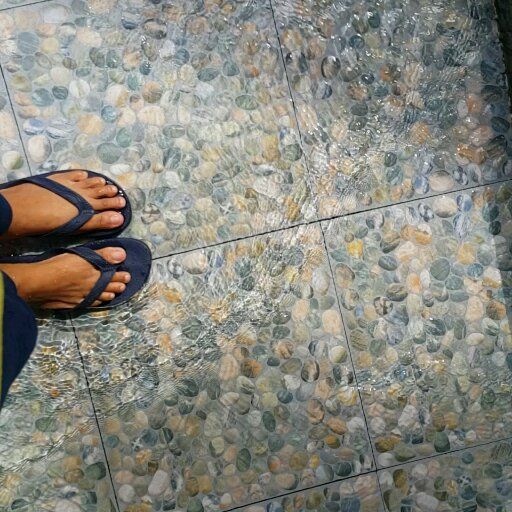