I used to watch foreigner skateboarders skating and having fun on TV and thought that I will never see skateboarding in Afghanistan.  However, Skateistan proved me wrong. Every June 21 since 2009, Afghanistan also celebrates Go Skateboarding Day beside all the other countries. 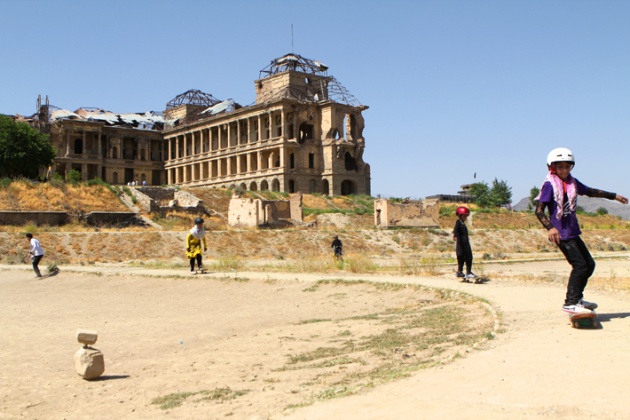 Skateistan is not just a place for Afghan youths to learn skateboarding, but also a place to exchange their culture, get involved in the community, continue their education, and become leaders. Skateistan is an NGO that was established in 2009 in Kabul by Oliver Percovich who came from Australia to Afghanistan with his skateboards in his suitcases with the vision of uniting people. “Skateboarding has united people everywhere because they can see different things in it. Some people see a trend in it. Some people see money in it. Everybody sees something different. I see skateboarding as a way to connect with people.” He said (Rice). At first, Percovich started teaching skateboarding to a small group of students in Kabul, and now his initiation, introduced hundreds of Afghans to this sport . 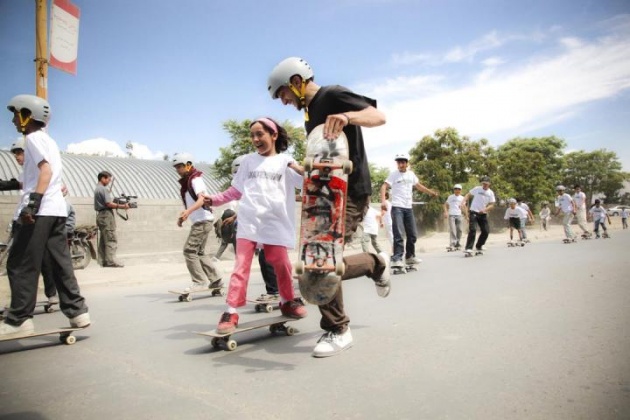 Usually, just Afghan boys from elite families participate in this kind of programs, but in skateistan over 50% of the students are street working children, and almost 40% of them are girls. Hanifa, a girl who has done skateboarding for two years said: “I was selling gum on the streets with the other kids when Zahra came and told us about Skateistan. She then came to the school where we were studying and brought us to Skateistan. We ended up going to Skateistan to see what was happening and enjoyed it so we signed up for the program.” (Skateistan). In a country where girls are not allowed to ride bicycles, they ride skateboards now.

Although the environment is not very encouraging or safe, Afghan children still continue skateboarding with a great enthusiasm. Along with skate boarding, Skateistan students learn how to trust, love, share, and help each other, something that all we Afghans need to learn.

skate boarding is really fun. you should try it. its also a really fun Hobie. i recommend skateboard…