It is a Sweeney tradition to spend the holiday season at Walt Disney World in Florida. 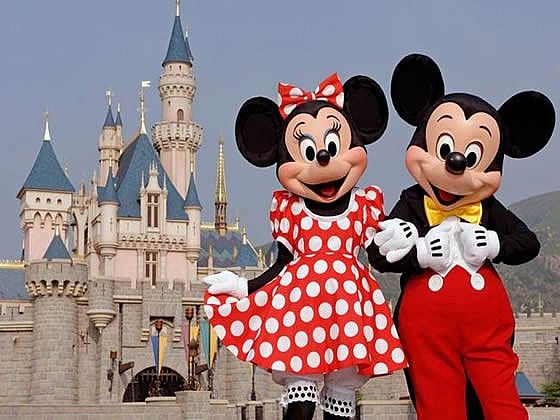 Minnie and Micky Mouse at the Magic Kingdom 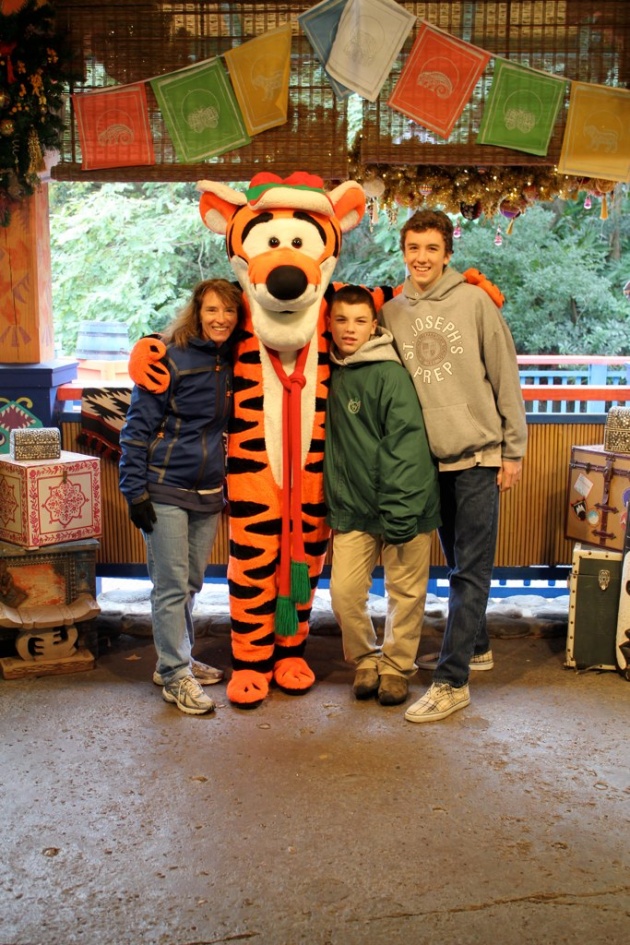 The holidays also bring the American tradition of College Football (American) to Florida where many college teams play season ending football games in Florida. The teams and their fans all seem to gravitate to Disney World and they all wear the colors and gear from their hometown teams at Disney World: 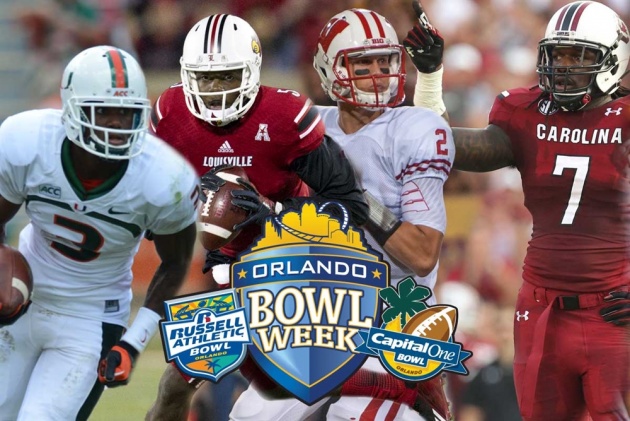 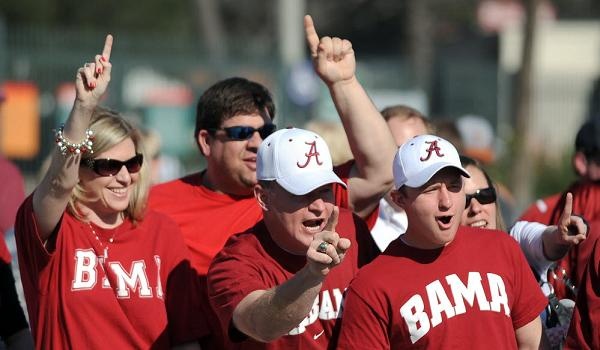 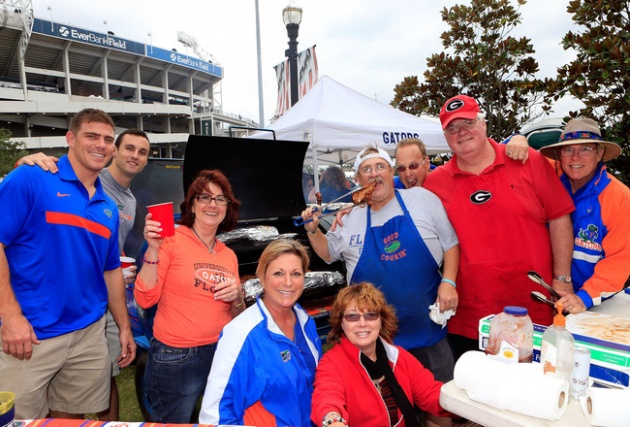 Yesterday at Disney World, I went for a run around the Epcot Resorts area where we are staying:

I wore my favorite college shirt while running and nobody seemed to know my college team at Disney World! 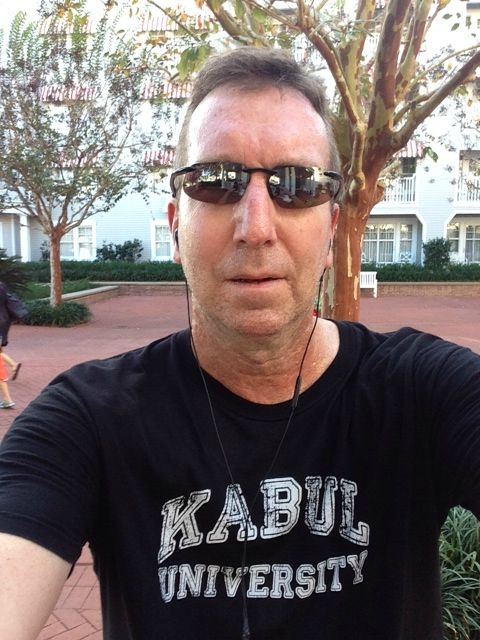 Perhaps Kabul University in Kabul, Afghanistan will someday send a team to Disney World! 2013 has been a fun year of work with Roya Mahboob and Fereshteh Forough and all of their friends, fans, and followers in Afghanistan and Central Asia. I have gotten some new friends from around the world, and I am happy to share their stories at Film Annex, Women's Annex, Disney World, and wherever 2014 takes us and them.

I strongly encourage the women and children of Central Asia to login to Film Annex and use our #SocialMediaThatPays business model and make money with their BuzzScore. Here is to a great Holiday Season to all and best wishes and thought for peaceful and prosperous 2014 for Afghanistan and Central Asia.