Sony Xperia z tablet, how did I "fix" it.

I have Sony xperia z tablet that is being used (and abused) by my children. Finally, mini usb port cave in. Just stopped working because it was badly bent. I have tried to fix it but was unsuccessful. 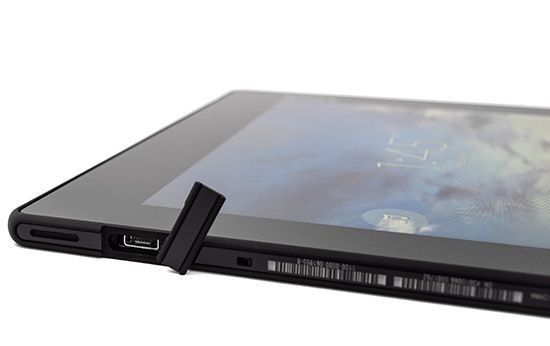 This is picture showing port. It is not picture of my tablet, but I just couldn't get good shot of it.

I could sell tablet on Ebay as broken, but that would not give me a lot of money and besides, it is very good tablet with just charging problem. I could also buy new official cradle/docking station that charges tablet using magnetic port, but it cost £89.99. No thanks, I'll rather do it myself.

First, I had to get pins. I used this for that: 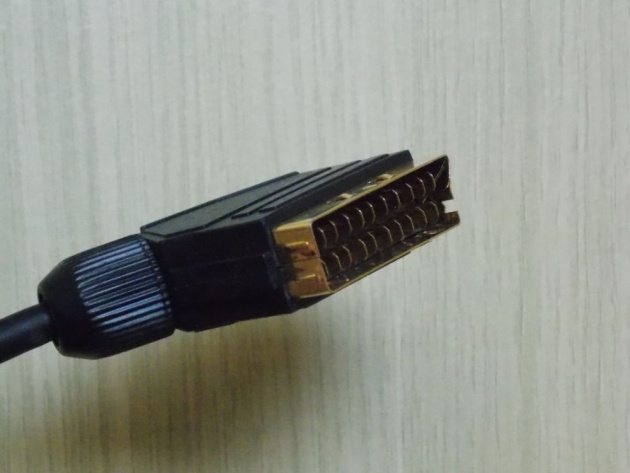 Which looked like that after I finished with it 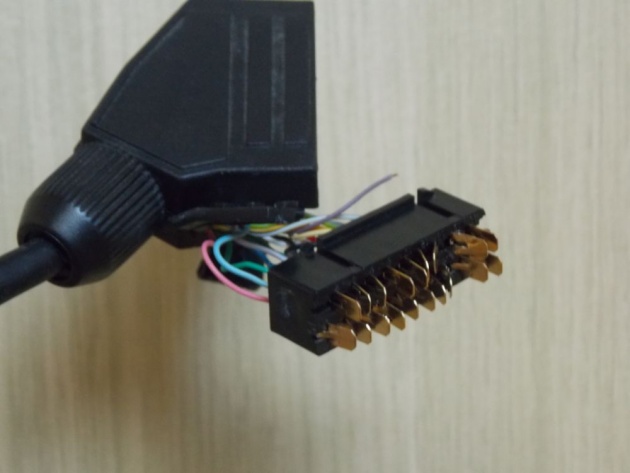 Then I dismantled unused charger that originally was being used to charge tablet via mini usb port. I cut end off, split two wires and attached pins: 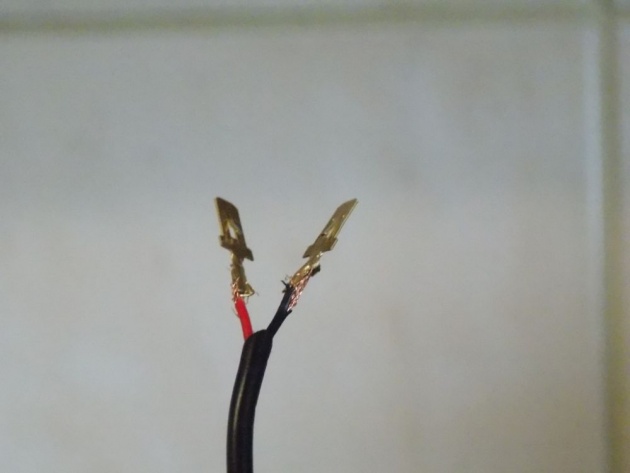 Right, I had to have something that will lock pins to the tablet. Hmm, son gave me lego. No kidding. Look on that: 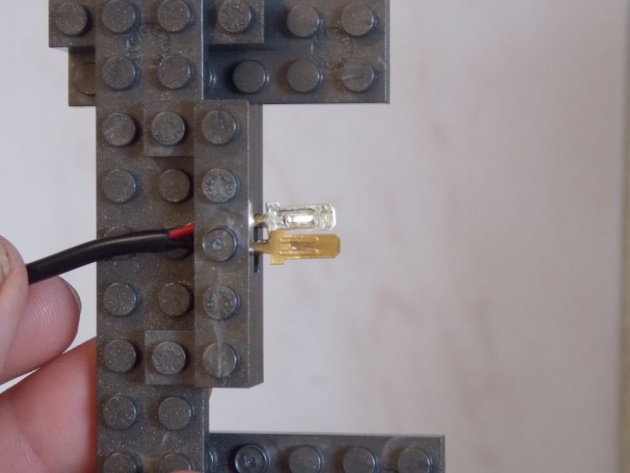 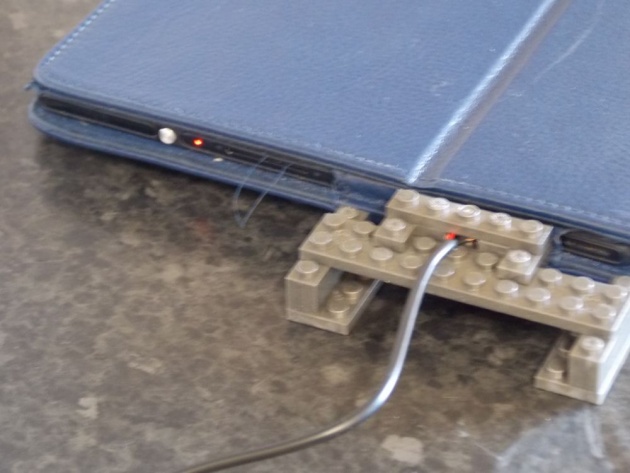 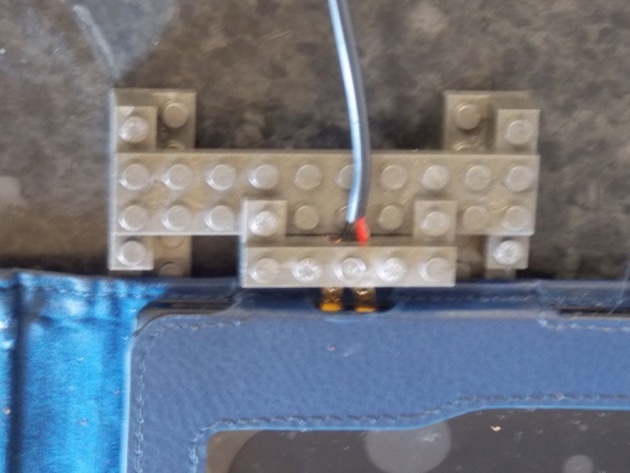 Job well done, money saved. It is not beautiful but it works.

I had no idea what I was doing and yet it turn out to be very easy and fixed the problem. Cheers.

Hey everyone! Are you tired of wearing the same plain shirt? Do you want to design your shirt but so…

Making your very own fidget spinner DIY - How To

Fidget spinners are super popular right now, especially with kids. Even if you dont get it, no doubt…