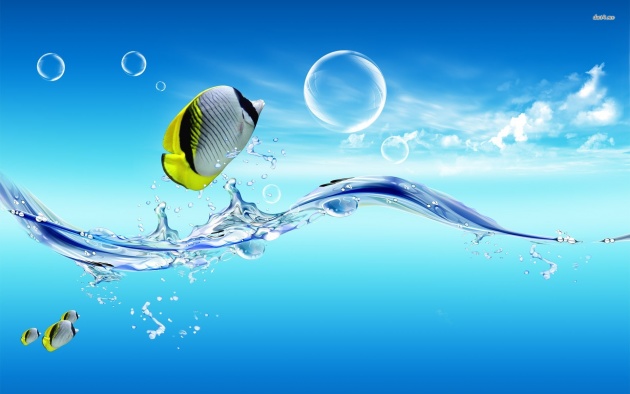 Have you ever wondered how sounds are actually produced? the soft clicking of your fingers; the sound of drums beating all be made the some way? Surprisingly the answer is yes

Sound is also a form of energy. It is produced by vibration and travels in waves. When an object hit's the surface of water the waves out world in cycles but we can't see them 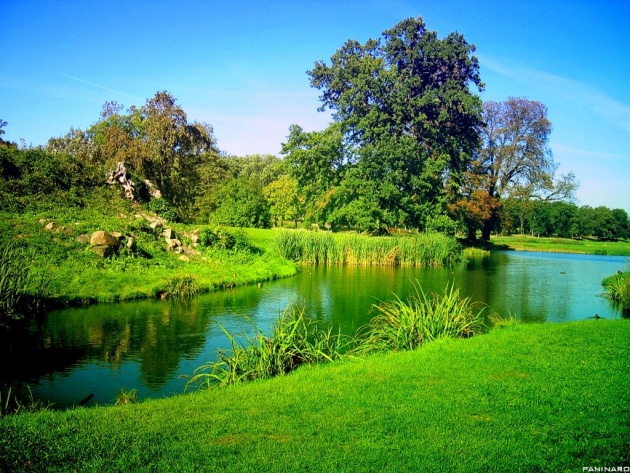 Ok guys please answer; which sounds do you like? Sounds of water; sounds of animals; sounds of human’s; sound's of music; sounds of things; and every sound that you think about it

First I talk about my beloved sound; my favorite sound is human's sound which connecting with Hossein Tohi’s voice after Tohi’s songs I like the voice of nature

Have you ever hear sounds of nature? I think it’s a prefect voice in the world and I accept that the word of the sound is the sound of nature because it’s a divine voice 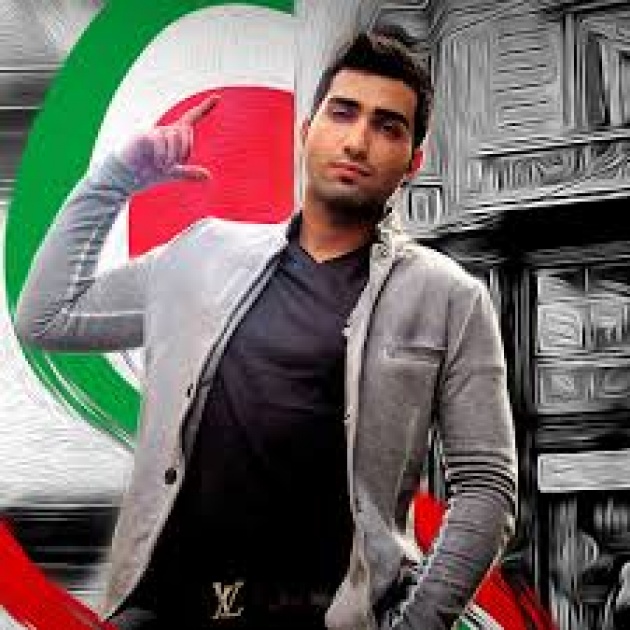 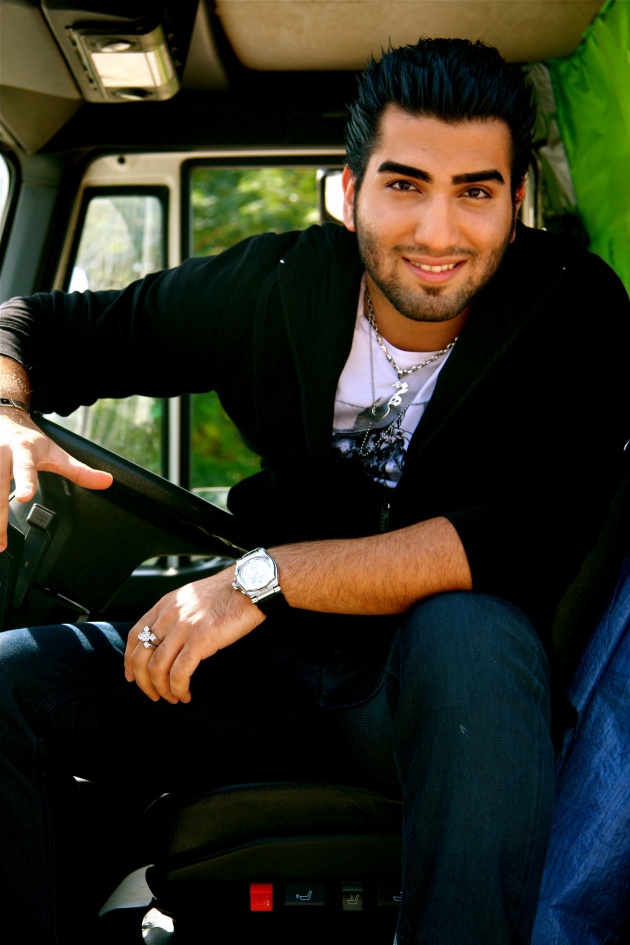 Annoy sound; a sound which make a messy in your brain is called annoy sound 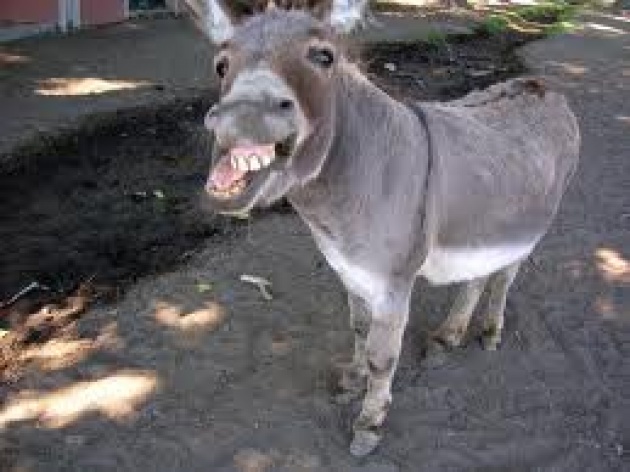