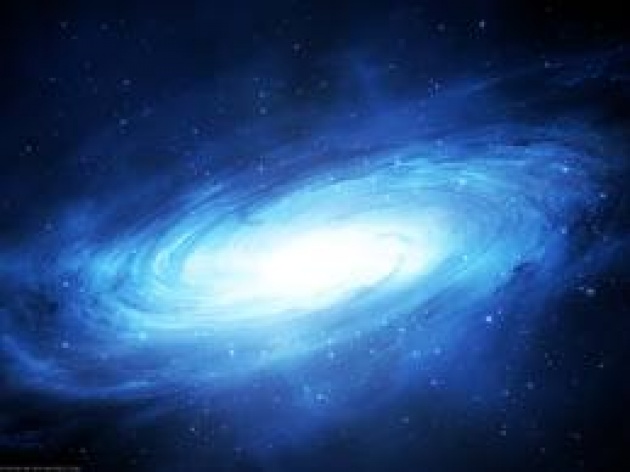 Human development and education is enhanced by space science and technology. On 4 October, 2012, the United Nations celebrates World Space Week, the largest annual space event in the world. Proclaimed in 1999 by the UN General Assembly in celebration of space technology’s betterment of mankind, World Space Week is historically observed annually this week.

The dates recall the launch, on 4 October 1957, of the first artificial satellite, Sputnik I, and the entry into force, on 10 October 1967, of the Treaty on Principles Governing the Activities of States in the Exploration and Use of Outer Space including the Moon and Other Celestial Bodies. 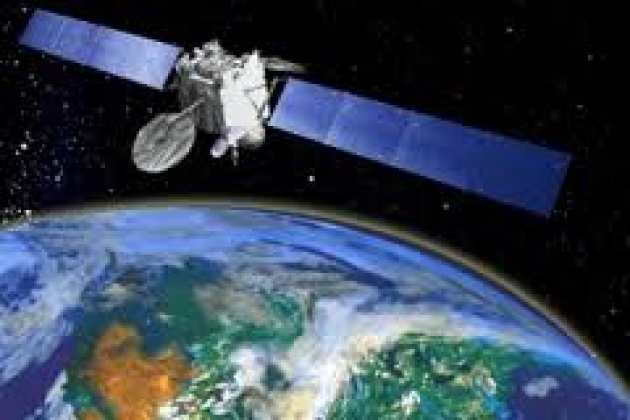 To mark this year’s event, Russia donated a navigation satellite model.  This was displayed in Vienna at world body offices.

“Effective satellite navigation benefits users worldwide. While many of us are familiar with satellite navigation systems for cars, this is just one of the many applications of this technology,” said the Director-General of the UN Office at Vienna (UNOV), Yury Fedotov. (Photo below)  “Satellite navigation-related technology supports many civil, scientific and commercial functions,” he added. “It is widely used in the areas of telecommunications, transportation, meteorology and disaster forecasting.” 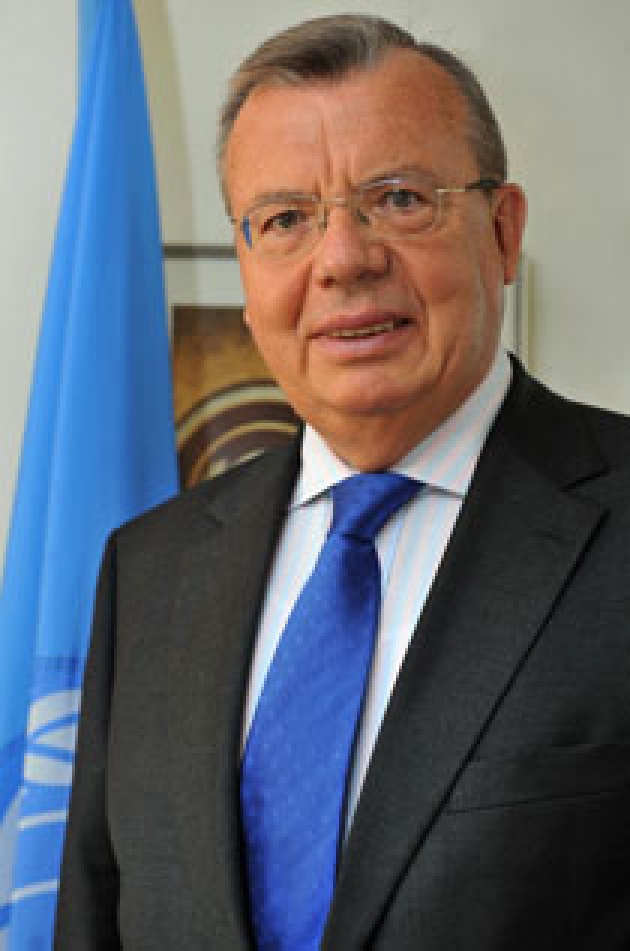 “This Week has become a world-wide celebration of science and technology, and their contribution to the betterment of the human condition,” said the Director of the UN Office for Outer Space Affairs (UNOOSA), Mazlan Othman. “UNOOSA, together with its partners,” she added, “has been working to bring the benefits of space to Earth, to make the seemingly remote and abstract world of outer space of concrete use to people worldwide.”

UNOOSA, together with the International Astronomical Union, is organizing a capacity-building workshop on astronomy for secondary teachers in Ethiopia, in cooperation with the Ethiopian Space Science Society, which will be held in the African country’s capital, Addis Ababa, next week. A similar workshop was held in 2011 in Bangladesh.

“UNOOSA supports countries in their actions and programmes aimed at attracting young people to this field by making them aware of the importance of space science, technology and applications and, in doing so, inspire the future generations to pursue careers in science, technology, engineering and mathematics,” Ms. Othman said.

In addition to the GLONASS satellite model on show at the permanent Space Exhibit in Vienna, UNOOSA is displaying, during World Space Week, a series of images taken by a fleet of Earth-observing satellites that form part of the so-called Landsat programme, which celebrates its 40th anniversary this year.

Landsat monitors changes caused by natural processes and human practices, for example marine algal blooms and desertification, and is managed jointly by the National Aeronautics and Space Administration (NASA) and the US Geological Survey.