SpaceX rocket blasts off , then lands on ocean barge

An unmanned Space X rocket blasted off from Florida to send a cargo ship to the International Space Station, then flipped around and made a hard landing on a platform in the ocean. 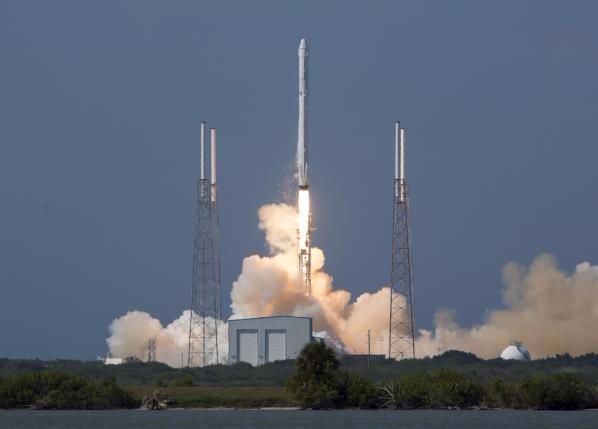 The booster’s flyback, years in the making, marks another step in the company’s quest to develop rockets that can be refurbished and reflown, potentially slashing launch costs.

“This might change completely how we approach transportation to space,”

After sending the capsule on its way to orbit, the rocket’s first stage flipped around, fired engines to guide its descent, deployed steering fins and landing legs and touched down on a customized barge stationed about 200 miles (322 km) off the coast of Jacksonville, Florida.

“ Rocket landed on drone ship, but too hard for survival ,”

Space X founder and Chief Executive Elon Musk posted on Twitter. During a previous landing attempt in January, the rocket ran out of hydraulic fluid for its steering fins, causing it to crash into the platform. 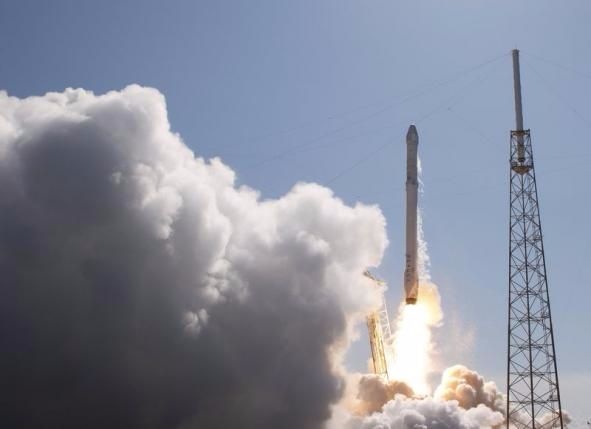 A second attempt in February was called off because of high seas, but the rocket successfully ran through its pre-programmed landing sequence and hovered vertically above the waves before splashing down and breaking apart.

The primary purpose of Tuesday’s launch was to deliver more than 4,300 pounds (1,950 kg) of food, clothing, equipment – including an Italian-made espresso machine - and science experiments to the station, a $100 billion research laboratory about 260 miles (418 km) above Earth. 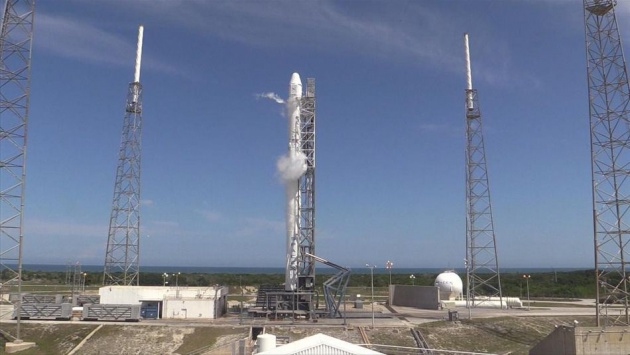 Space X is one of two companies hired by NASA to fly cargo to the station following the retirement of the space shuttles. In addition to a recently extended 15-flight NASA cargo delivery contract, worth more than $2 billion, Space X is working on a passenger version of the Dragon capsule and has dozens of contracts to deliver commercial communications satellites into orbit.

Video Credits: TallTimbers1948 via YouTube The land is a natural resource that forms part of the pr…