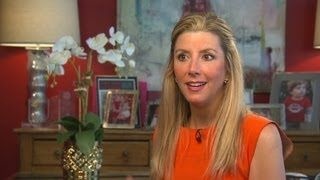 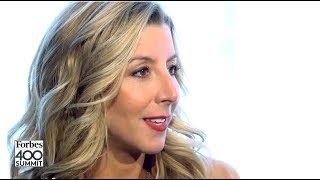 The youngest woman in the world to make $1 billion on her own has announced she’s giving most of her fortune away. Sara Blakely, founder of shapewear brand Spanx, has become the first female billionaire to join the Giving Pledge, Bill Gates and Warren Buffett’s bid to encourage the world’s richest people to give at least half their wealth to charity.
The Gates Foundation announced Blakely’s pledge on Tuesday, alongside eight other new signatories, taking the Giving Pledge tally to 114 since its 2010 inception. 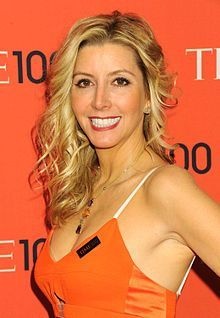 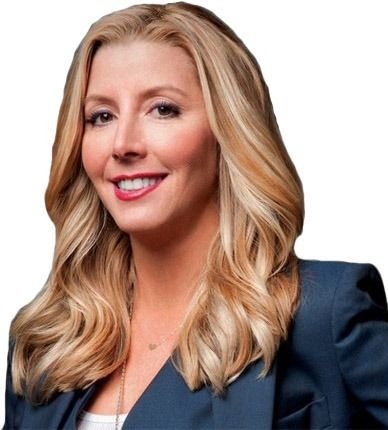 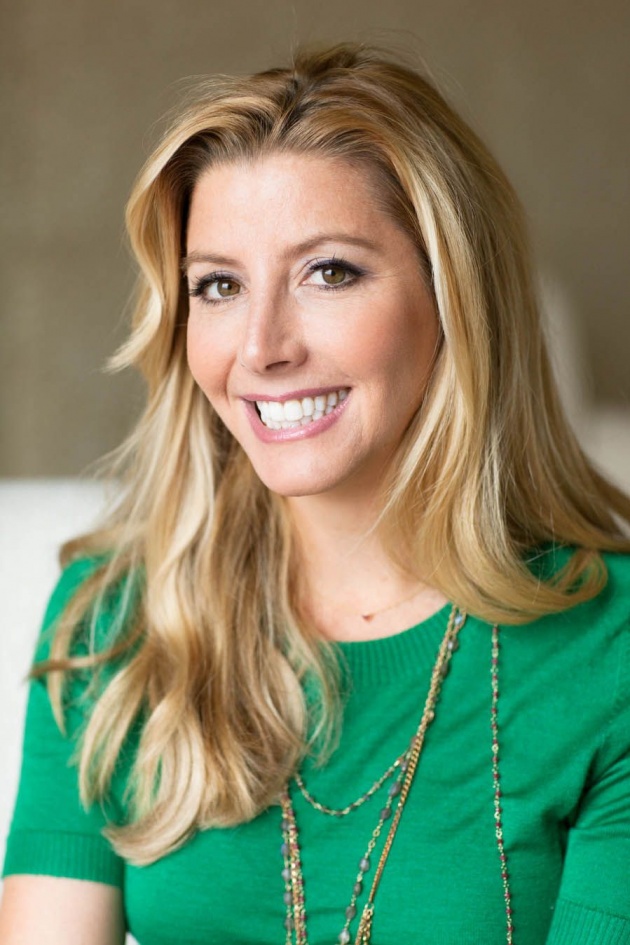 Blakely, the youngest self-made woman on Forbes’ Billionaires list at 42, was approached to commit her wealth to philanthropy by Bill Gates himself.

“After I appeared on the cover of Forbes, I got a call from Bill Gates’ office, saying Bill Gates wanted to have dinner with me,” she said. After a meal in Miami with Gates, his wife and Pledge co-founder Melinda Gates and several other couples, Blakely spent months mulling it over.

“I’m at a slightly different stage in my journey,” she said, noting that Spanx remains a privately-held company (she owns 100% of it). “I haven’t monetized the bulk of my wealth. But I have been setting aside profits every year, as I always knew I wanted to do something like this.” 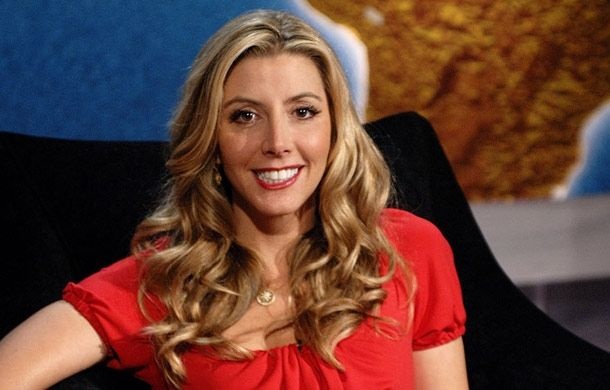 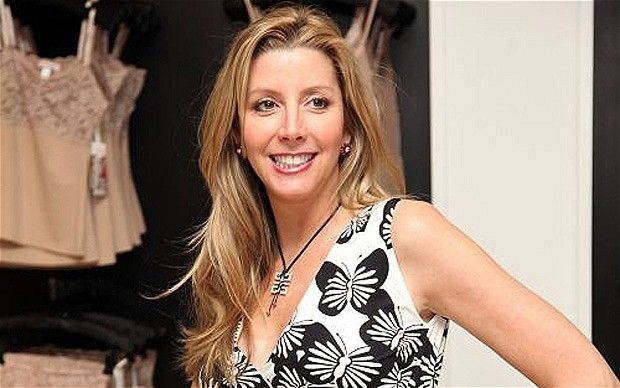 In her career to date, Blakely’s philanthropy has been focused on helping women and girls, with some early guidance from her friend and mentor Richard Branson (who, incidentally, became the first Brit to join the Pledge in February).

She recently gave $100,000 to The Empowerment Plan, a humanitarian campaign based in Detroit that centers around creating jobs for homeless women by paying them to produce sleeping-bag coats for others sleeping on the streets. Blakely met the project’s founder, 23-year-old Veronika Scott, at the Forbes 400 Summit on Philanthropy in 2012 and immediately invited her to Spanx’s Atlanta HQ. 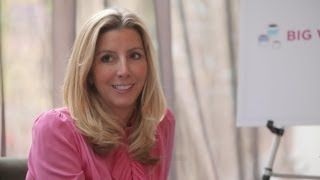 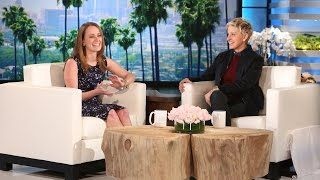 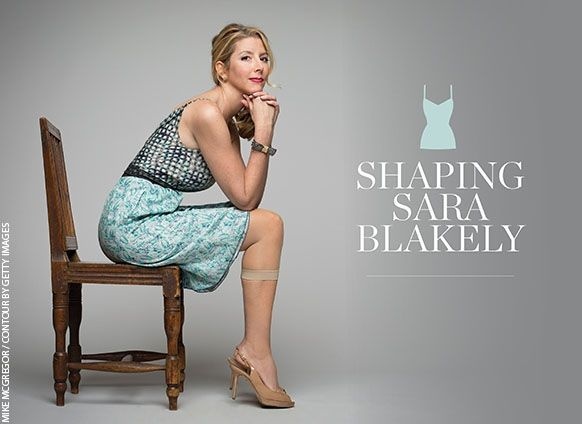 Blakely hopes her Giving Pledge membership will allow for more encounters with humanitarians, as well as guidance from seasoned philanthropists in Gates and Buffett’s circle. “It’s such an amazing opportunity for me to learn,” she said.

On Tuesday morning, Blakely sent a letter explaining her decision to the Gates Foundation. It’ll soon be displayed on the Giving Pledge website alongside those written by previous signatories.

“It was very emotional, writing it,” she said. “When I read it out loud, I cried. I have so much gratitude for being a woman in America. I wouldn’t have had these opportunities if I wasn’t born in the right place at the right time.”