When I have to create a new short film I usually have already the story idea in my mind.
I'm a funny person with a big imagination, I dream a lot every night… is a kind of stress but I also enjoy to see how much crazy is my mind.

Before going in the 3D software I don't really do a storyboard, I usually close my eyes and focus on the shots, in particular I try to figure out the emotion that I feel thinking about that sequence.
Then I start to visualize the frame like a photography always in my mind and I note it on a paper, writing all the felling and details I had in my mind,  I don't do any sketch or draw.

Then I open the 3D software and I start to make my animatic with boxes and cylinders simulating the space, the time, the characters actions and choosing the camera layout until I don't have a nice video.
I usually get 2 or 3 version of the animatic and I go to ask for feedback in order to make it better.
When everything is fine I start to exchange all the boxes and cylinders with the real 3D models.


In my old school projects there was my teammate doing 3D models for me, so under my direction he could create all the stuff I needed, while I was making all the other parts related to the animation field, for example rigging and simulation.
Also for the Character Design and for the objects's style we don't do any sketch, we talk about it together and we go on looking for much as possible images to use as references, then we start creating them in 3D and see what's coming out.

After the animation was finished we pass over the whole short film together in order to decide color, lighting, render and to fix maybe some cameras, all stuff that we decide at that moment just before render everything.

But in VFS experiences I realized everything alone.
The final project must be an individual project so for the first time I had to model, texturize and light on everything alone.
It was such an enthusiastic challenge and I would not have never done it without the help and the feedback of my classmates.
As I never did before, in VFS, we had to create also all the pre-visualization of the short film, this mean create draw and sketch of the design and of the storyboard.
And it was so helpfull also have a plan on the colors outline for the idea of the final render.

We went through the common production workflow as the big company do, but of course we could made all the steps because we had 6 moths for make our short film alive.
While in my other experiences we had just 2 or 3 weeks to complete the project so you must organize yourself in a different way. :) 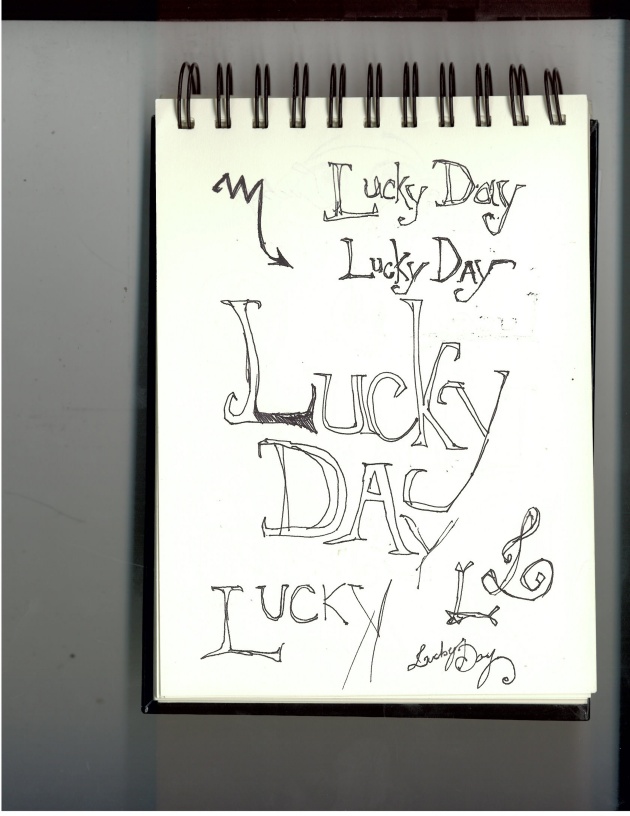 I fell in love with animation because it has given me the ability to explore story ideas and be able to communicate them without limitations. Making videos allowed me to know so many beautiful people and great artists… Some of them are now my closest friends… and I hope to…